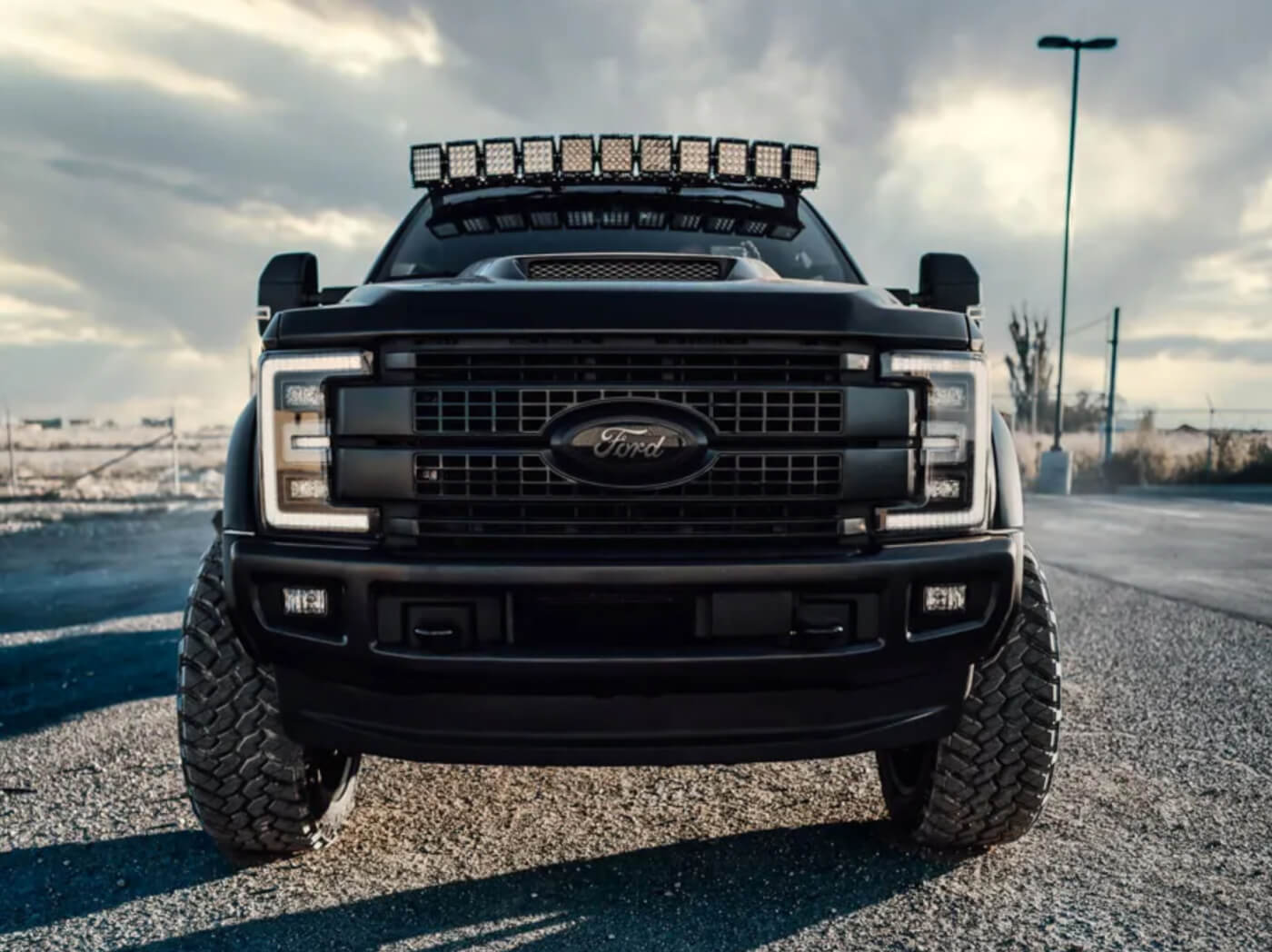 This worked-over ’19 Platinum F-450 could be yours. The latest giveaway from Diesel Brothers has been coined NightTrain: a matte black-wrapped crew cab dually that’s been lifted and sits on 24’s. A 4.5-inch Identity Series lift from Stryker Offroad Design provides the added altitude, while four 38×13.50R24 Nitto Trail Grapplers mounted on 24-inch JTX forged satin black wheels (with super singles up front) serve as the rolling stock. A custom light bar from Rigid Industries helps light up the night and a concealed set of train horns can help you wake the dead. Without a doubt, this late-model 6.7L Power Stroke tow monster is going to make for one happy owner. 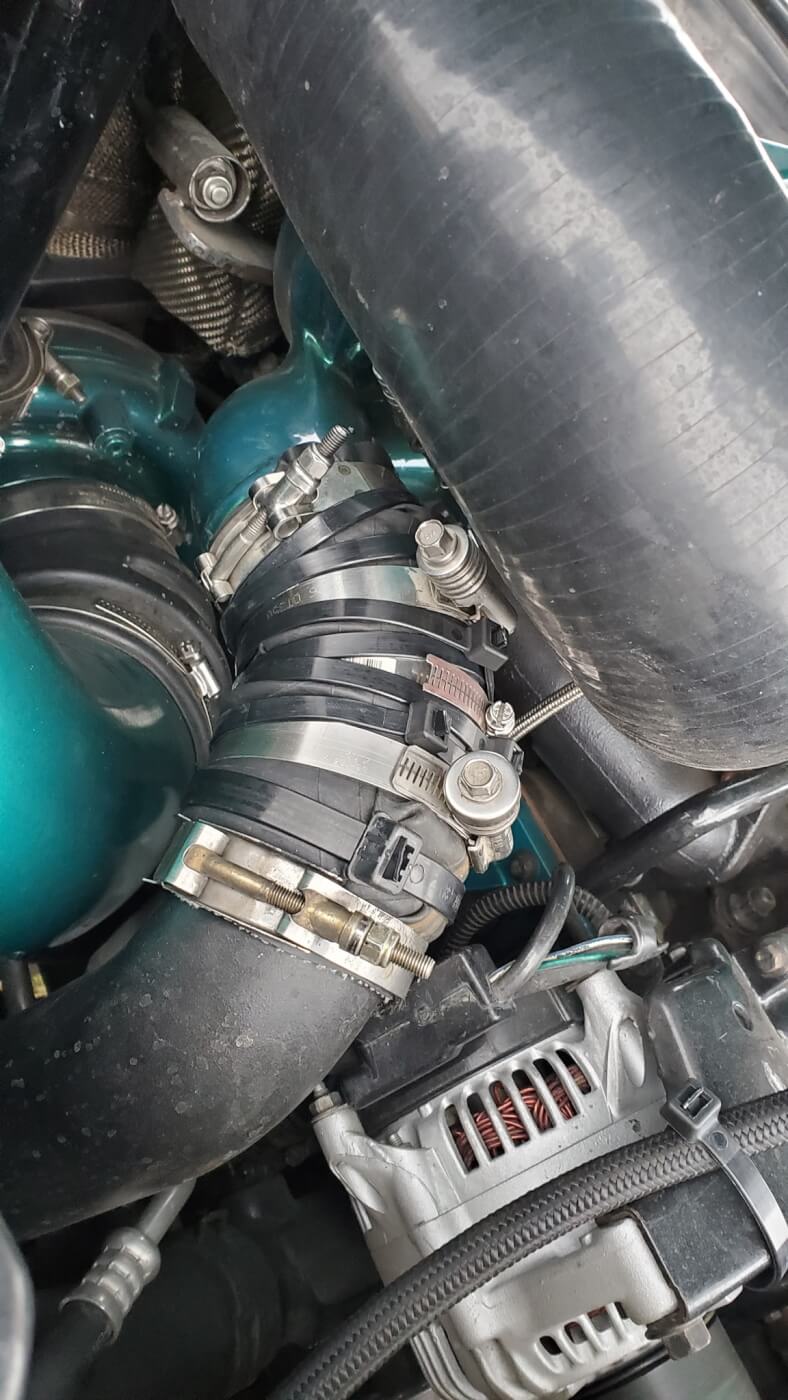 When you’re out in the middle of nowhere and have limited tools and supplies at your disposal, you do what you have to do to make it home. For Colter M. Hess and his compound turbocharged second-gen, boost containment became a major problem for this particular silicone intercooler boot, which was unable to handle the pressure that came with having a triple-axle trailer and an old 4020 John Deere behind the truck. His fix? A hodge-podge of T-bolt clamps, worm gear clamps, and zip-ties did the trick. As for the tow-friendly charger arrangement, it’s an ATS Aurora 5000 (71mm) over an HE351. 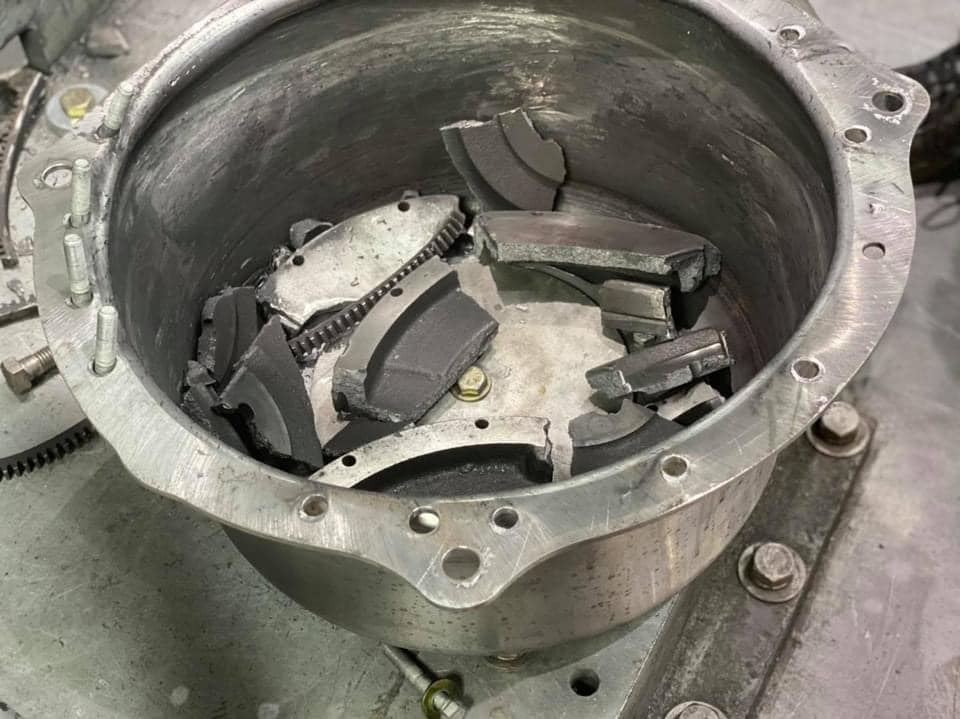 As fun as big horsepower is, staying safe when things go south has to be the highest priority. Recent testing performed by the truck and tractor pulling experts at Kenny’s Pulling Parts & Machine showed that its 6.3 spec bellhousing is capable of doing exactly what it’s designed to do: contain carnage. After a 30-pound flywheel was intentionally spun up to 10,480 rpm, it exploded, and the bellhousing performed its job exactly as advertised. The blow-proof bellhousings the folks at Kenny’s build start out as a round disk, are spun over a mandrel, and then are machined to their finished size. 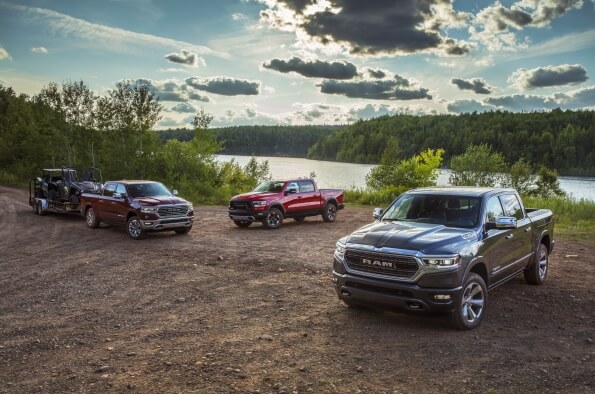 U.S. News & World Report has named Ram the best truck brand for the 2021 model year. This is the second consecutive year Ram has earned the honor. The digital news company evaluated 34 different brands before giving the accolade to Ram. Safety scores, reliability data, and the consensus of the automotive press all factor into the award. According to Jamie Page Deaton, Executive Editor of U.S. News Best Cars: “Ram wins the Best Truck Brand award on the strength of the Ram 1500, which is one of the few trucks on the market that makes the case for itself as a work vehicle and a daily driver. The Ram 1500 features a coil-over suspension that makes the Ram comfortable enough for commuting, but capable enough for serious towing and hauling.” 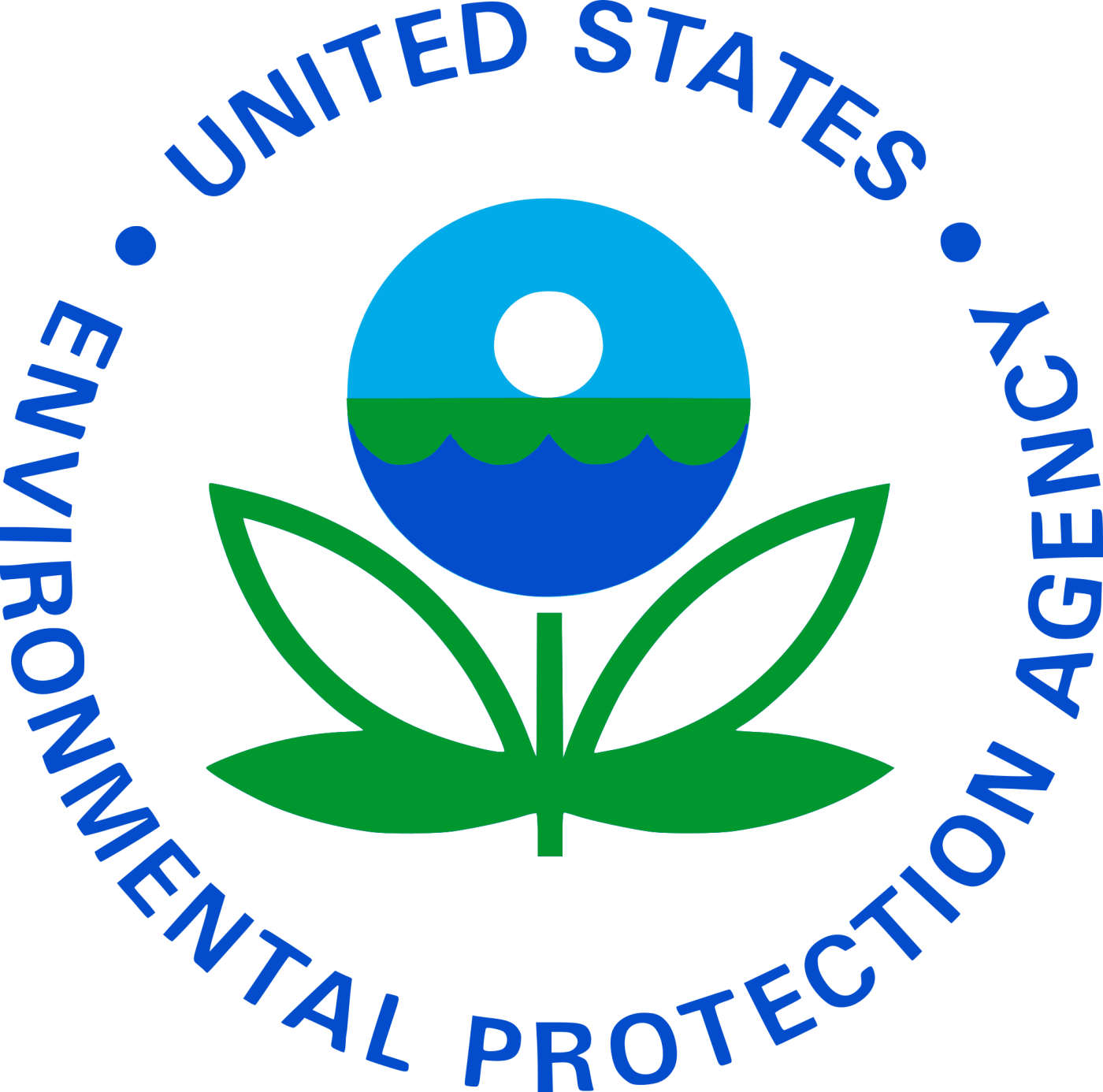 A recent report from the Air Enforcement Division (AED) of the Environmental Protection Agency (EPA) has found that the emission control systems of more than 550,000 Class 2B and Class 3 diesel trucks have been tampered with. The findings stem from investigations conducted over approximately five years’ time by the EPA’s civil enforcement personnel. State and county level results included in the report also reveal that emissions-off calibration files (also known as “delete tuning”) from more than 150,000 unique invoices cover sales in all 50 states and approximately 83-percent of all U.S. counties. In fiscal year 2020, the EPA resolved some 31 civil emission tampering and aftermarket defeat device cases that prevented more motor vehicle emissions than in any prior year in the agency’s history. 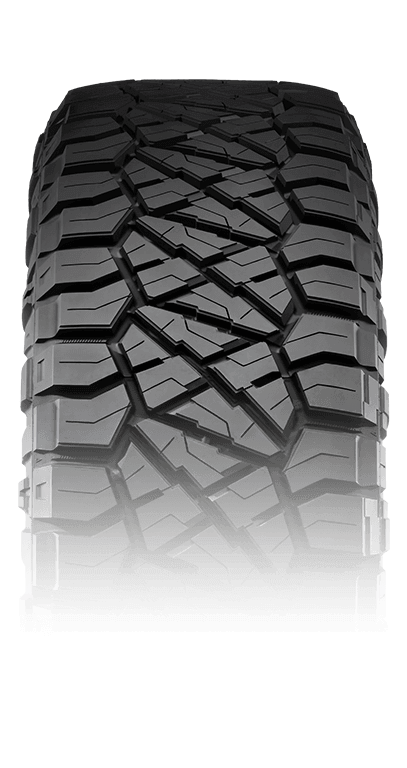 Nitto Tire’s hybrid-terrain Ridge Grappler is a huge hit in the truck market thanks to blending the best attributes of an all-terrain with a mud-terrain tire. The Ridge Grappler provides a quiet, comfortable ride courtesy of Nitto’s variable pitch tread pattern, while deep aggressive sidewall lugs provide a tread pattern that’s capable of offering sound off-road performance. Reinforced tread block foundations add rigidity to reduce flex, lateral Z grooves are arranged in a zig-zag pattern to yield more biting edges for improved traction, and stone ejectors protect the bottom of the groove from stone drilling. Some 87 different sizes are available at the present time, ranging from 16-inch wheels to 24-inch wheels. 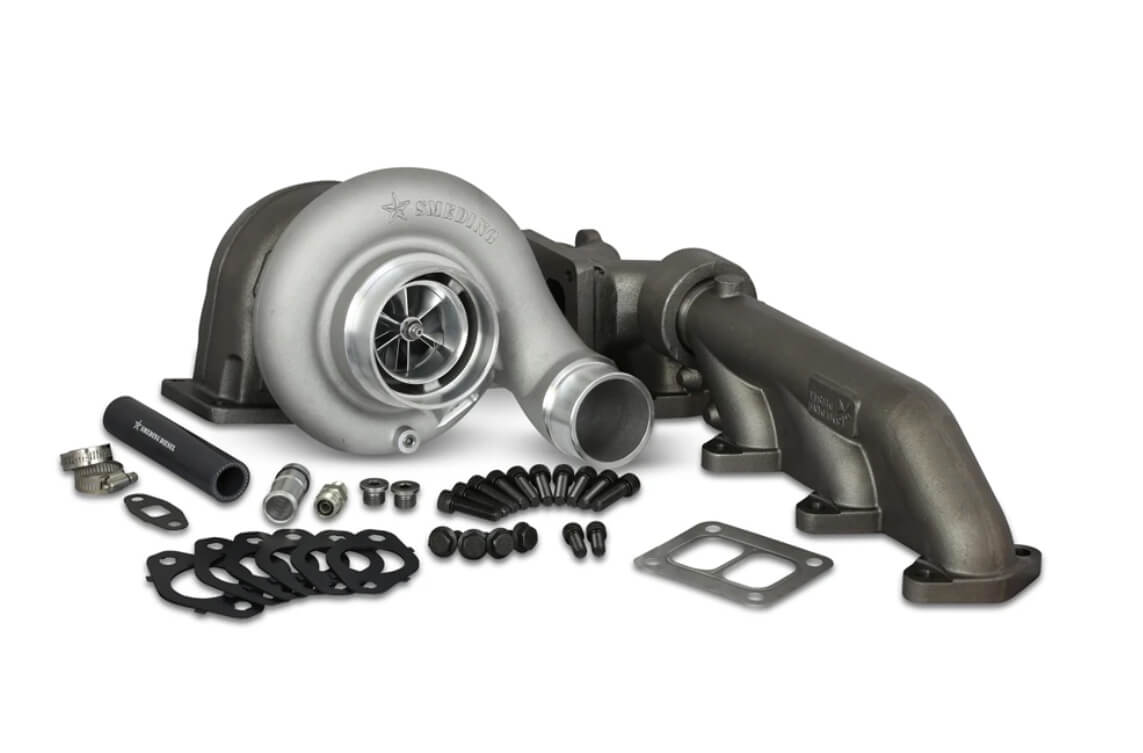 Performance Turbochargers Made in the USA

Smeding Diesel offers a complete line of American-made turbochargers and turbo kits for Cummins, Duramax, and Power Stroke applications. Whether you’re looking to ditch the VGT for a BorgWarner S400 on your 6.7L Ram to bolting an S300 directly into place on your LML Duramax, Smeding has a viable performance option for you. And if you’re looking for a turbo kit minus the turbo, Smeding also has what you need. Its complete turbo systems and intercooler piping kits make swapping turbos a cinch, whether you’re driving a Ford, Ram, or Chevy.