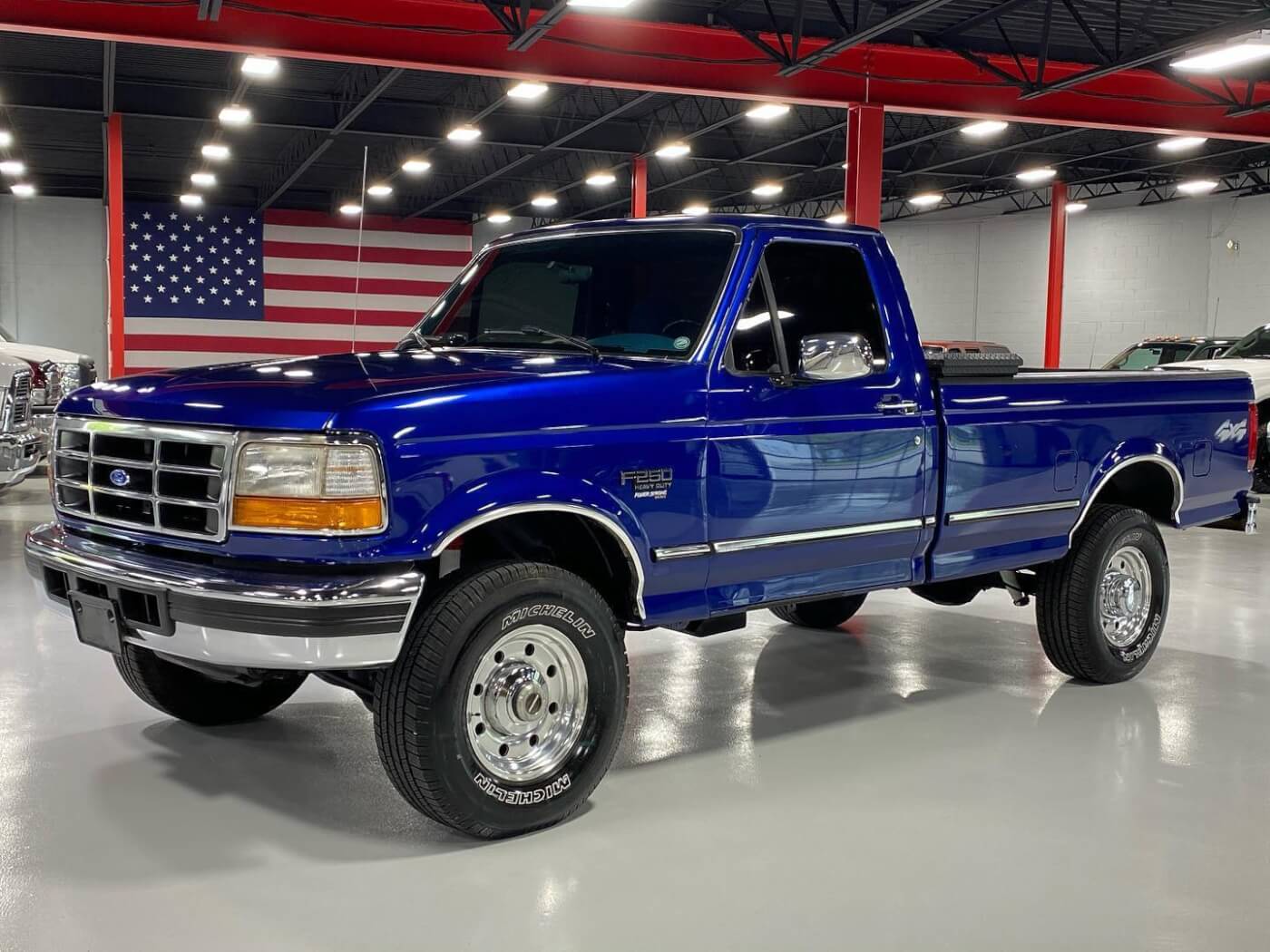 Is This the Cleanest OBS Ford Ever?

Overpriced, just right, or not enough, King of Cars and Trucks Inc. of New Jersey had this mint condition ’97 F-250 up for grabs for $25,900. The rust-free, royal blue, XLT trim 4×4 packed a 7.3L Power Stroke backed by an E4OD automatic, had just 81,000 miles on the odometer, and reportedly drove like it was brand-new. You may be wondering why we’re speaking in terms of past tense… it’s because it’s already gone! Depending on where you’re at in the country, an immaculate OBS with under 100,000 miles on the clock can bring $20,000 to $25,000 any day of the week—such was the case here. 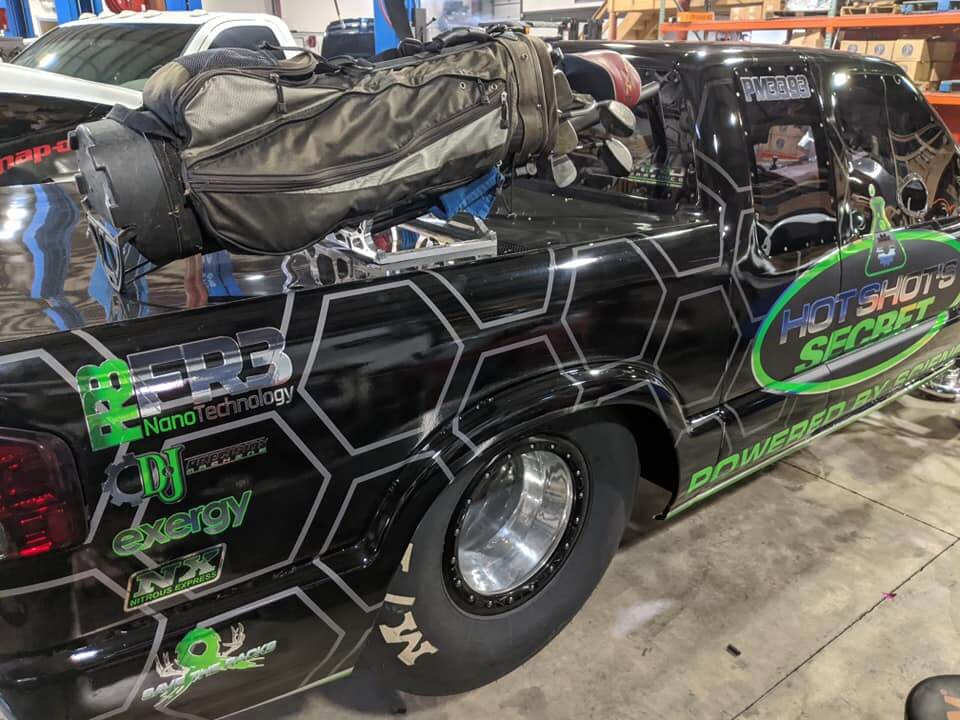 Game of Golf, Anyone?

Lyn Miller and the guys at Firepunk Diesel have unofficially/officially signed up to make an appearance at the Diesel World Drags presented by Nitto Tire held at Wagler Motorsports Park on May 23rd. But will they be bringing the newly-wrapped, freshly-tweaked, and billet-aluminum D&J Cummins-powered Pro Mod, or a bag full of their finest clubs? Since we partnered with the Outlaw Diesel Super Series and announced the covert, COVID-19 era drag race, dozens of the nation’s fastest drag racers have signed up to compete. Presented by Nitto Tire USA and sponsored by BD Diesel Performance, BDS Suspension, S&S Diesel Motorsport, AirDog, Amsoil Inc., Hot Shot’s Secret, KC Turbos, Luxe Off Road and Goerend Transmission Inc., private testing session live feed starts at 10 a.m. Saturday May 23rd and won’t be unplugged until nightfall. 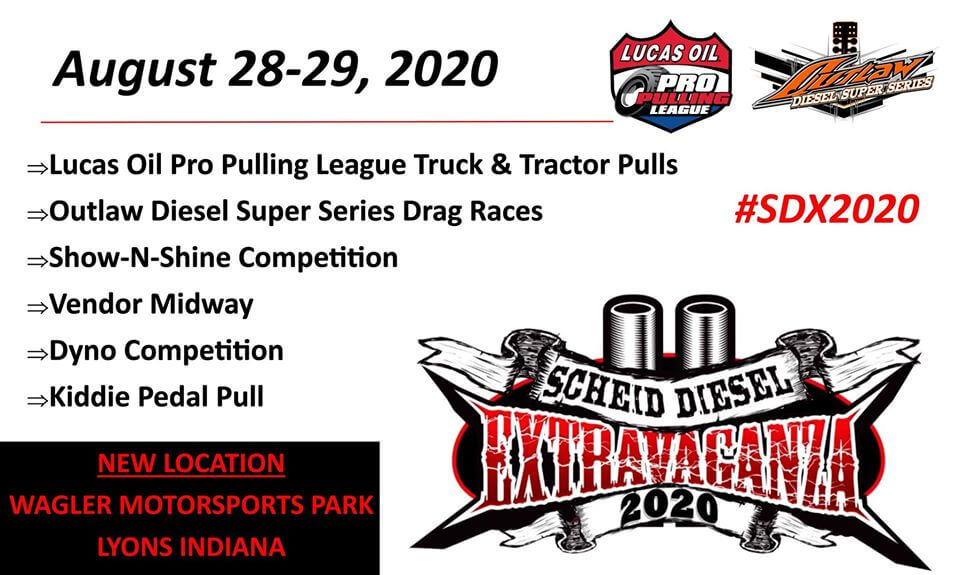 Despite the gradual phasing in of state-by-state reopening plans following the COVID-19 pandemic, Scheid Diesel would like to remind the diesel world that the 2020 Extravaganza is just over three months away—and Indiana plans to be operating at full strength long before then. Relocated to Wagler Motorsports Park in Lyons, Indiana this year, the 24th running of the Scheid Diesel Extravaganza promises the best PPL truck and tractor pulling in the country, the fastest ODSS drag racing this side of the Mississippi, its long-renowned show ‘n shine, annual dyno competition, a giant vendor midway, and a kiddie pedal pull. Mark your calendars for August 28-29. 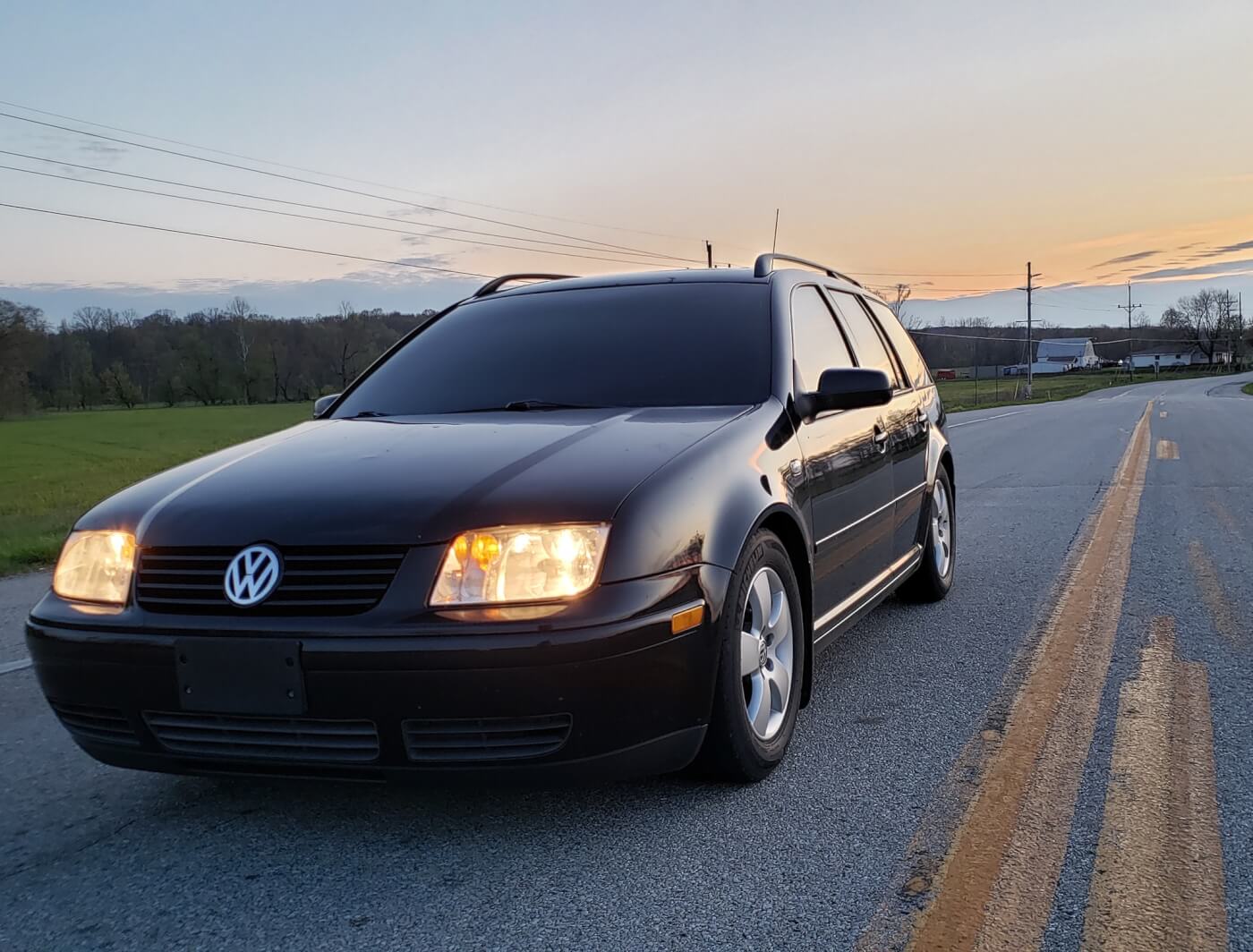 Were the ALH Jetta TDI’s the Best Diesel Commuter Cars Ever Offered?

Many would agree, and some even call them the Cummins of diesel cars. The 1.9L ALH code TDI engines in the ’99.5-’03 Volkswagen lineup tend to run forever, and if you can keep the rust off of them the cars themselves last forever, too. After searching high and low, Daniel Wint recently got his hands on this Georgia Peach: a 362,000-mile wagon with a five-speed manual and a Malone tune. It’s a combination we’ve seen knock down 48 to 52-mpg during average commuting and also one that can last beyond 500,000 miles. 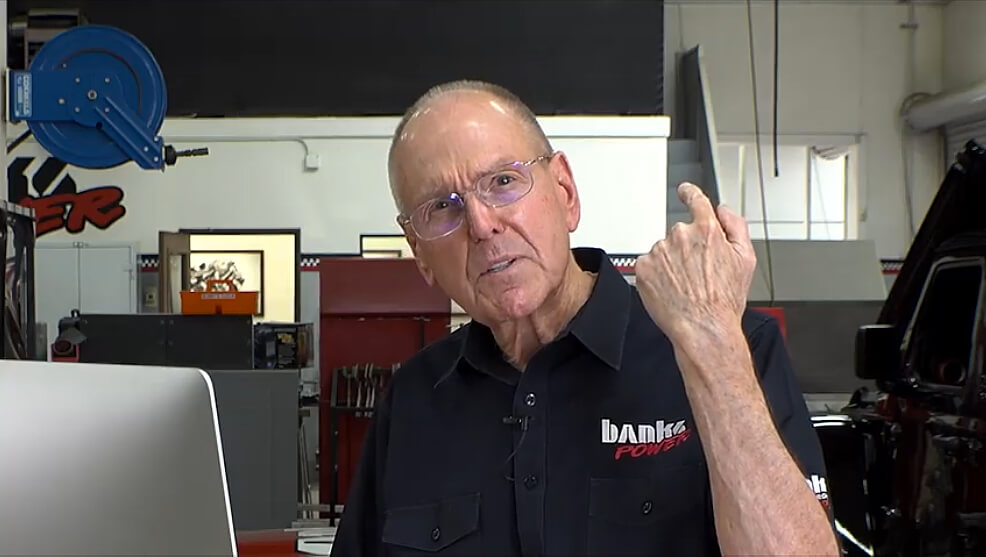 If you haven’t seen Gale Banks’ reaction to the Hoonigan episode where the team goes after 1,000hp on the dyno with their compound turbo LBZ Duramax, you’re missing out. In a way that only Gale knows how, the Hoonigan operation—which is to send a fifth-generation Camaro through the standing mile at 200-mph—got the torch. From airflow restrictions to lack of intercooling between stages to the size of the intercooler itself, and then on to the maze of confusion that is the world of dyno correction factors, Gale lets loose in a way that is informational, educative, and entertaining, to say the least. Cruise over to the Banks Power Facebook page and check it out for yourself. 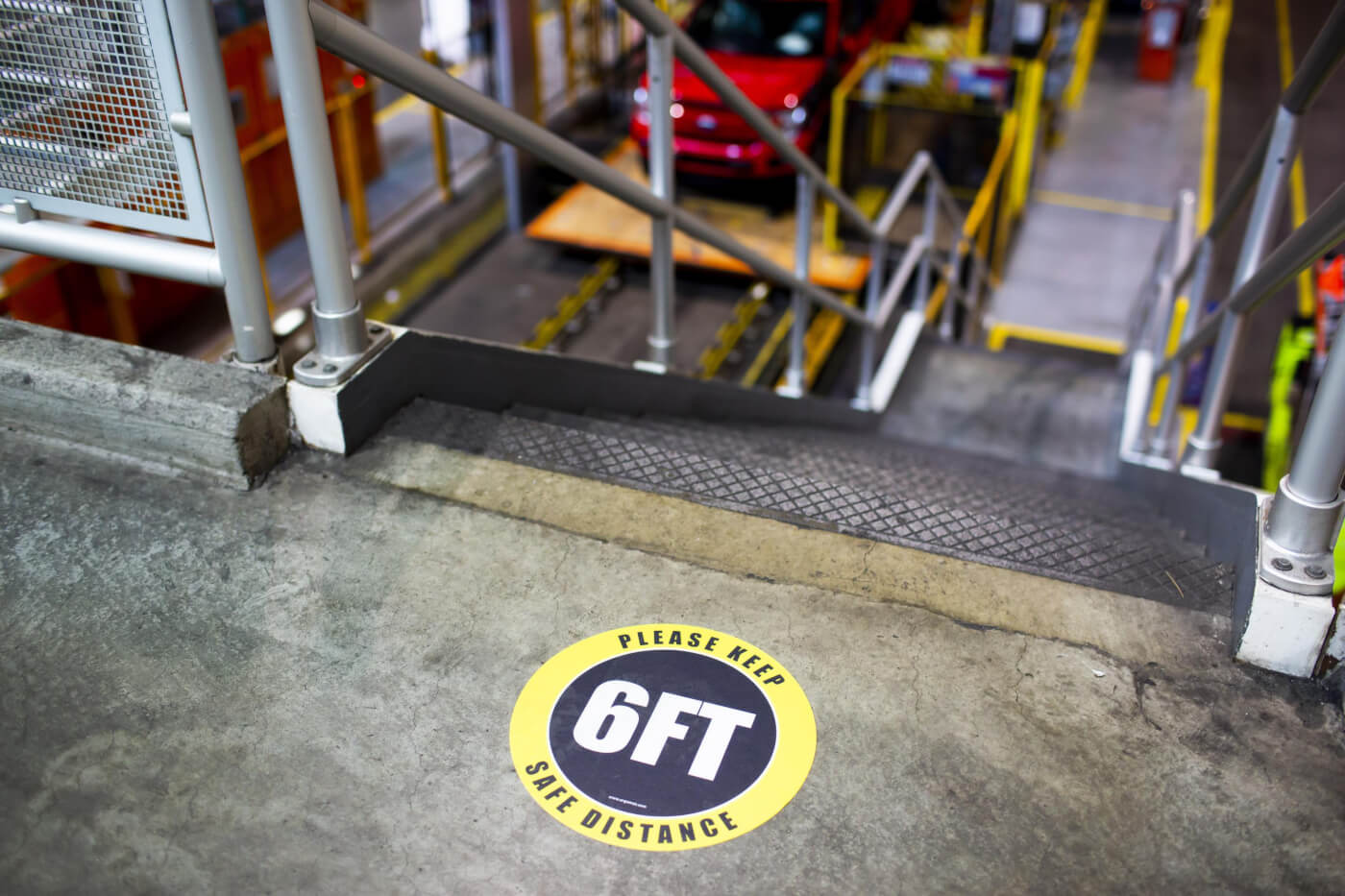 Like the rest of working America, Ford is ready to get back to business. The Dearborn, Michigan automaker is targeting May 18th as its phased restart for North American operations. This includes restarting vehicle production and bringing back its testing and design employees which aren’t able to perform their jobs remotely. As part of the phased restart, Ford’s North American parts depots will resume full operations beginning Monday, May 11. Ford’s chief operating officer, Jim Farley, had this to say about the restart: “We have reopened our facilities in China, successfully begun our phased restart in Europe and have been producing medical equipment in Michigan for more than six weeks and are using the lessons from all of that to ensure we are taking the right precautions to help keep our workforce here safe.” 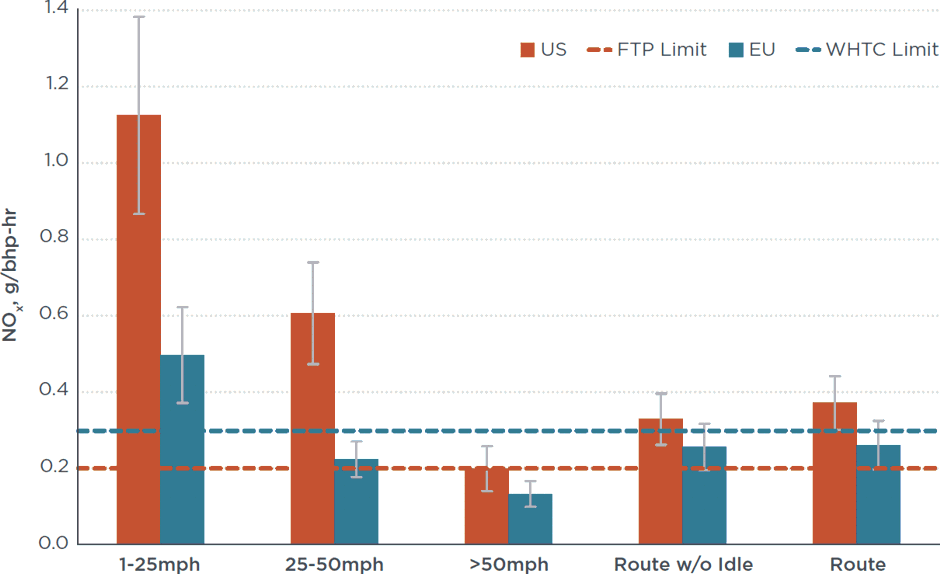 Real-world driving conditions testing is changing the way manufacturers and environmental agencies alike look at emissions. A recent report from the International Council on Clean Transportation (ICCT) found that 11 2010 U.S. NOx standard-compliant heavy duty vehicles emitted an average of 1.4 times more NOx output (per vehicle) than their European counterpart, all of which were certified to have met the Euro VI NOx standard from the factory. In low-speed, urban driving situations, work-specific NOx emissions from the U.S. vehicles tested were more than five times higher than the EPA 2010 NOx standard of 0.2 g/bhp-hr. The study, published on dieselnet.com and conducted by ICCT, doesn’t disclose the condition of either vehicle involved in the test, which took place in both the U.S. and Europe, as well as being conducted by several different testing institutions.