As manufacturers are progressively switching over to electric, huge business opportunities and plans are sprouting as a result. Many predict that by 2040, more than 50% of the vehicles on the road will be electric-powered as opposed to the traditional combustion engine. Depending on someone’s outlook, these numbers can be viewed as a downfall or a massive opportunity for growth. Most gear-heads hate to see the traditional engine plants shutting down, and to add insult to injury, many American-born automotive brands are phasing out their combustion engine production and converting to all-electric models. For example, Ford recently announced that they’ll be producing an all electric-mustang in 2021, which shocked millions of Americans. Additionally, around a year ago, Ford announced they were stopping production of their passenger cars with the exception of the Mustang and Focus models. Overall, the announcements Ford made regarding ending their production of passenger models and their decision to convert their most prolific model to electric, shows their clear intentions of joining the electric community.

Still Hope For The Diesel Community

While many manufacturers are converting to all-electric production, diesel trucks will stick around for a bit longer than anticipated. While this holds true primarily for heavy machinery, automotive companies will likely continue producing diesel-engine models for the next decade or so. Many diesel enthusiasts fear the switch to electric, however, diesel likely won’t be phased out until semi-trucks largely run on electric. Once most commercial transportation converts to electric, then it’ll be a different story. Additionally, many scientists around the world have found ways to produce bio-diesel from leftover and used oils and wastes. This kind of active research and innovations will allow the continuation of diesel engines as long as the results are statistically significant.

In the past few days, GM confirmed a deal with South Korean LG Chem, to make an electric-vehicle battery plant in Lordstown, Ohio. This collaboration will be a massive financial project, having more than $2.3 billion invested in development. These are great steps towards making vehicles more environmentally friendly, which may bring tears to diesel-enthusiasts eyes. The best approach is to view it as an expanding opportunity for diesel trucks with the optimization of power, efficiency, and cost. Additionally, by building the plant, more than a thousand jobs will be created, further stimulating the economy and making electric vehicles even more reliable. As the turn of the decade approached, GM also plans on releasing multiple redesigned electric vehicles to their lineups. 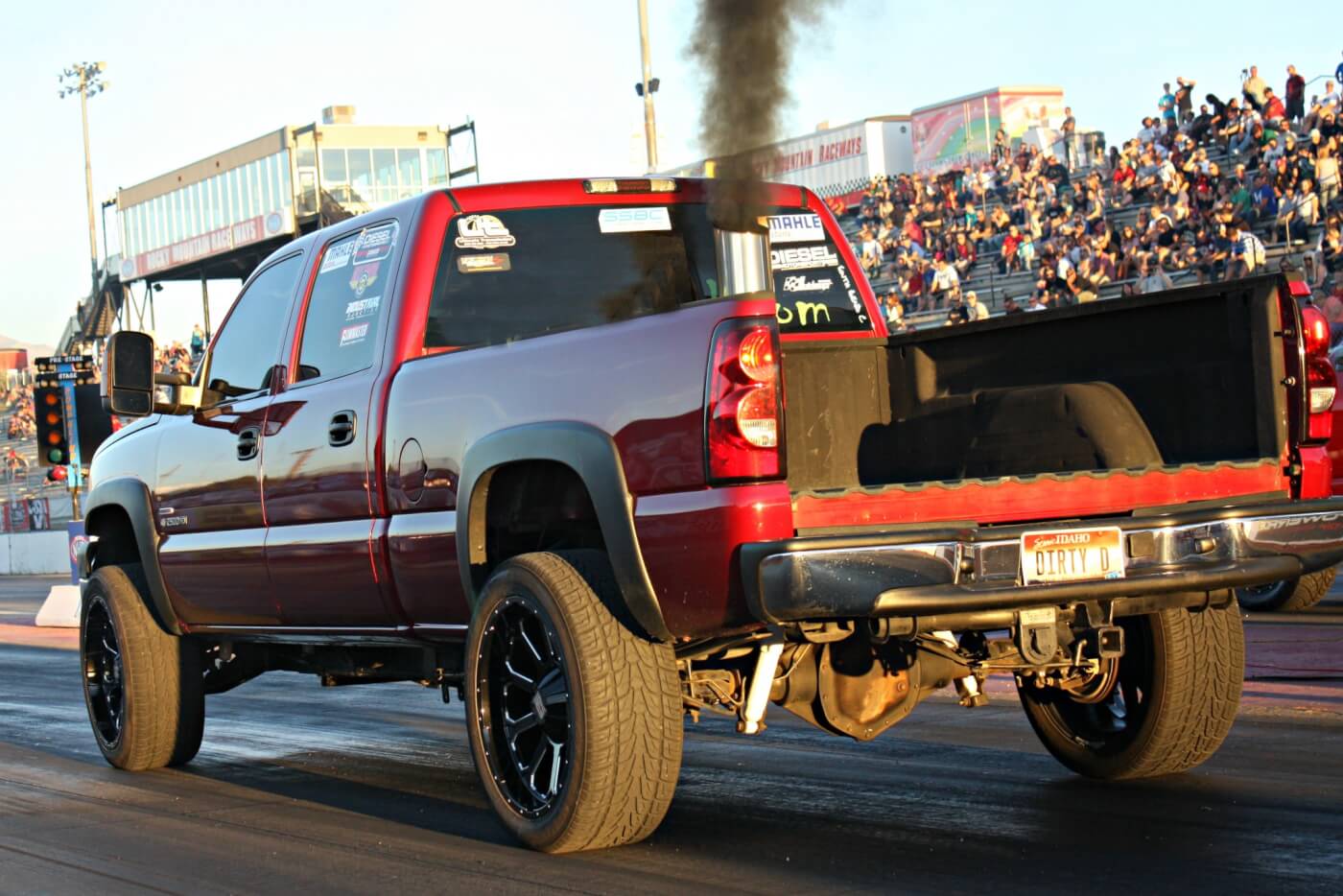 With nearly 15 years of production, the 6.6L Duramax V-8 found in GM trucks has proven itself to be a… 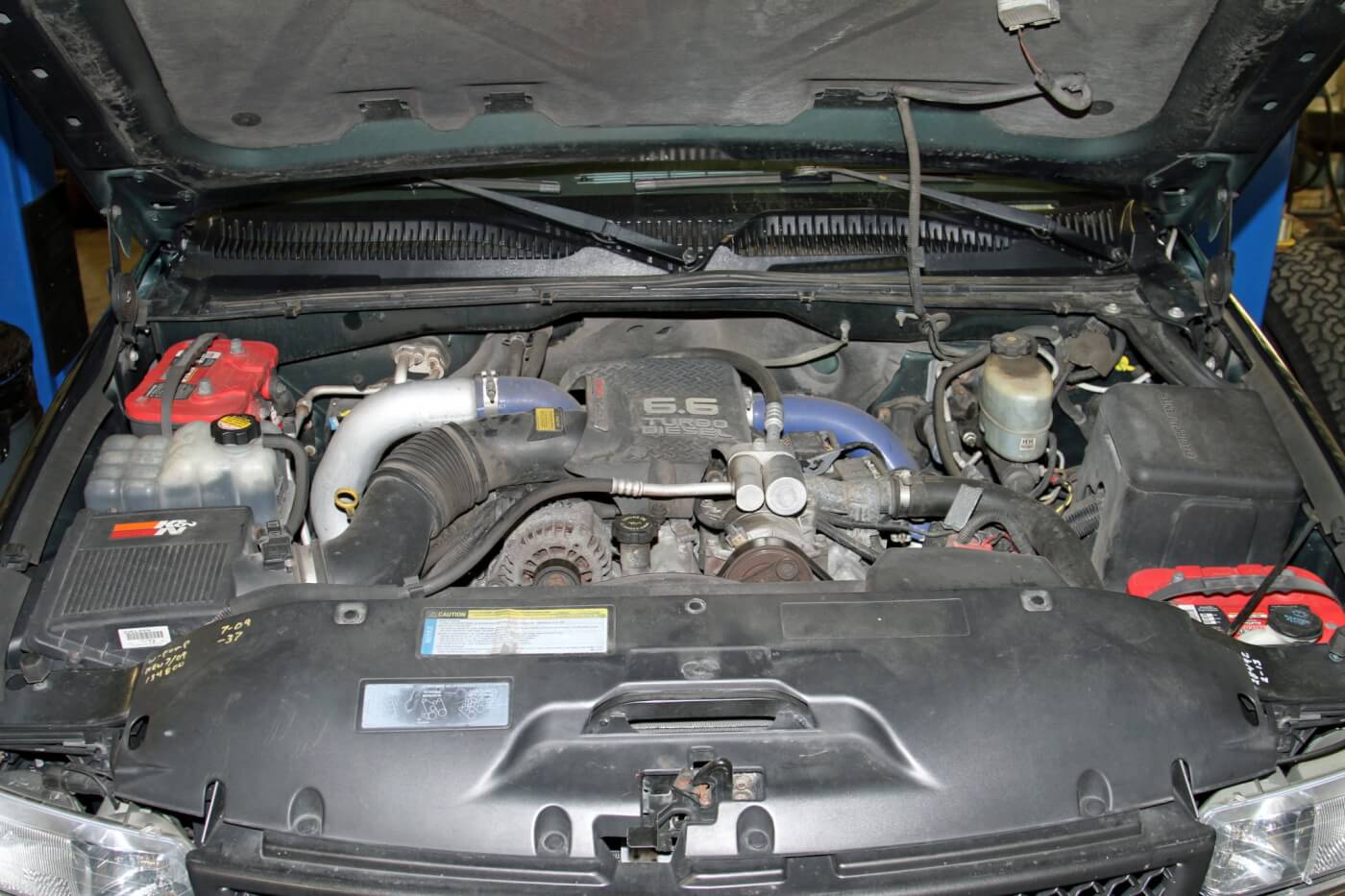