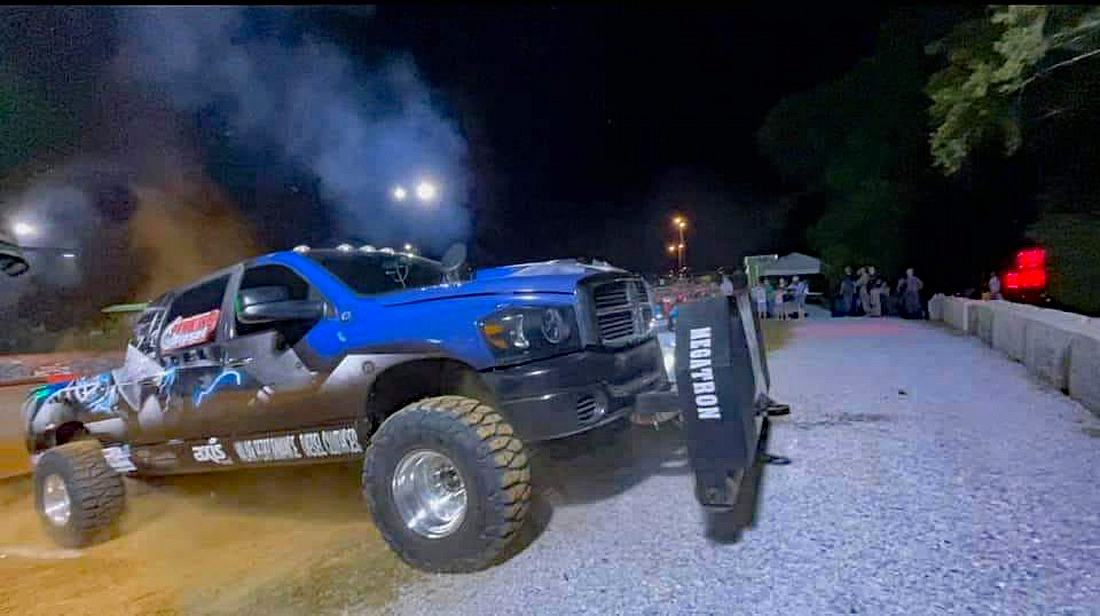 Pulling It Out The Back Door

It was a wild weekend in Kentucky for Jason Wayman and his infamous Megatron Dodge. In an effort to avoid what seems like endless thunderstorms in the Midwest—and because the PPL hook local to him was canceled due to rain—Jason and his team loaded up and headed south. In enemy territory, Jason and his Limited Pro Stock Mega Cab pulled off the win in dramatic fashion, running out of track and ending up in the gravel. Unfortunately, a murky technicality call from officials led to Jason’s disqualification, which later ballooned into a ban for life with that particular organization. Ah, truck pulling… 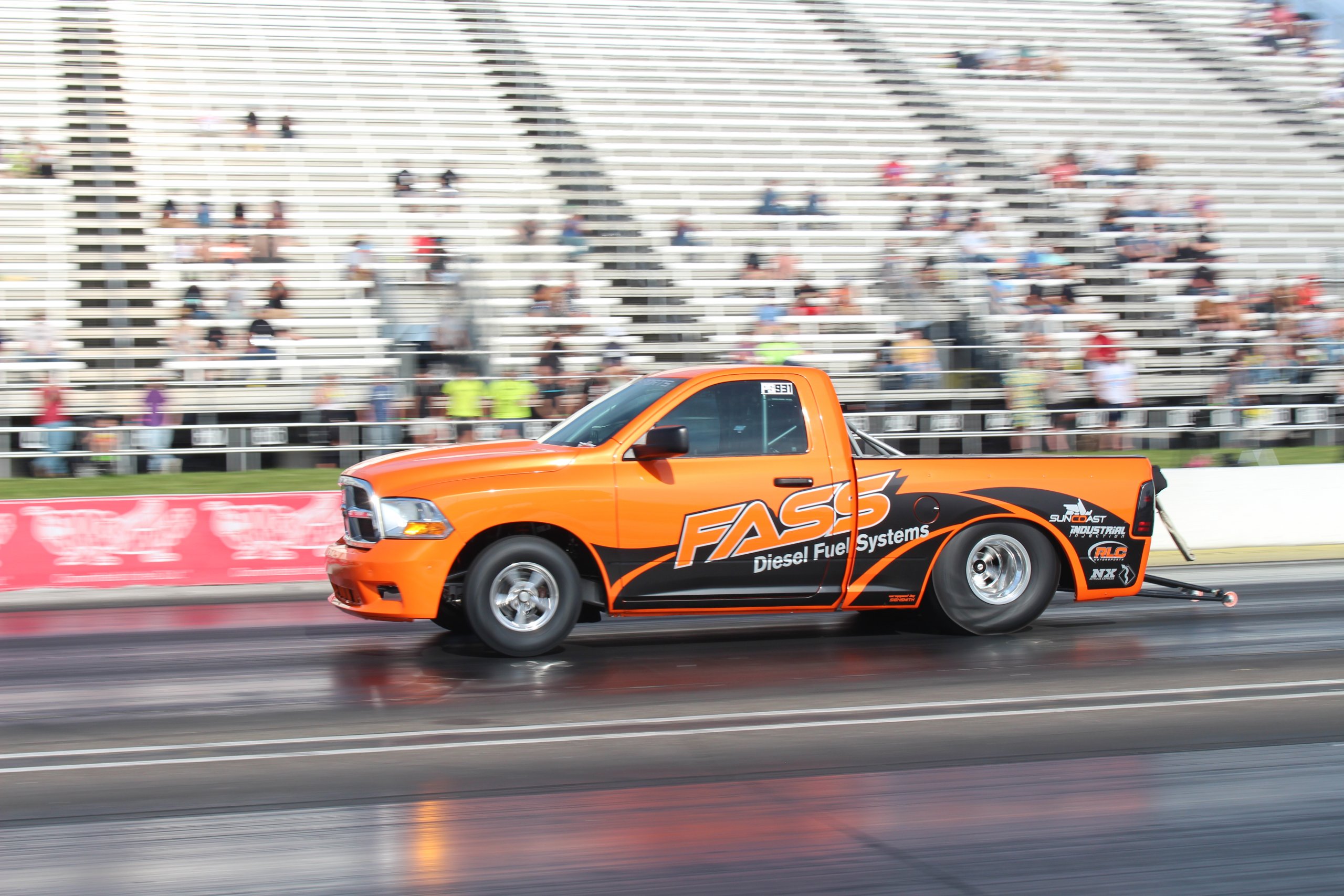 Although Mother Nature rained on everyone’s parade at the Hollyrock Customs Summer Diesel Showdown, most of the ODSS regulars were on hand and able to make a few passes at legendary Virginia Motorsports Park. Prior to the rainout, Stainless Diesel’s Johnny Gilbert earned the number one qualifier with a 4.98-second pass at 155 mph, and Buddy Callaway achieved the same accolade in the 5.90 field. Then, RLC Motorsports’ Michael Dalton turned in a new personal best, sending the bright orange Pro Street fourth-gen Ram through the traps in 5.11 seconds, and at 144 mph. As things move to Dalton’s hometown track for the Rocky Top Diesel Shootout the weekend of July 30-31, there will definitely be added incentive to run bottom 5’s, or even 4’s. 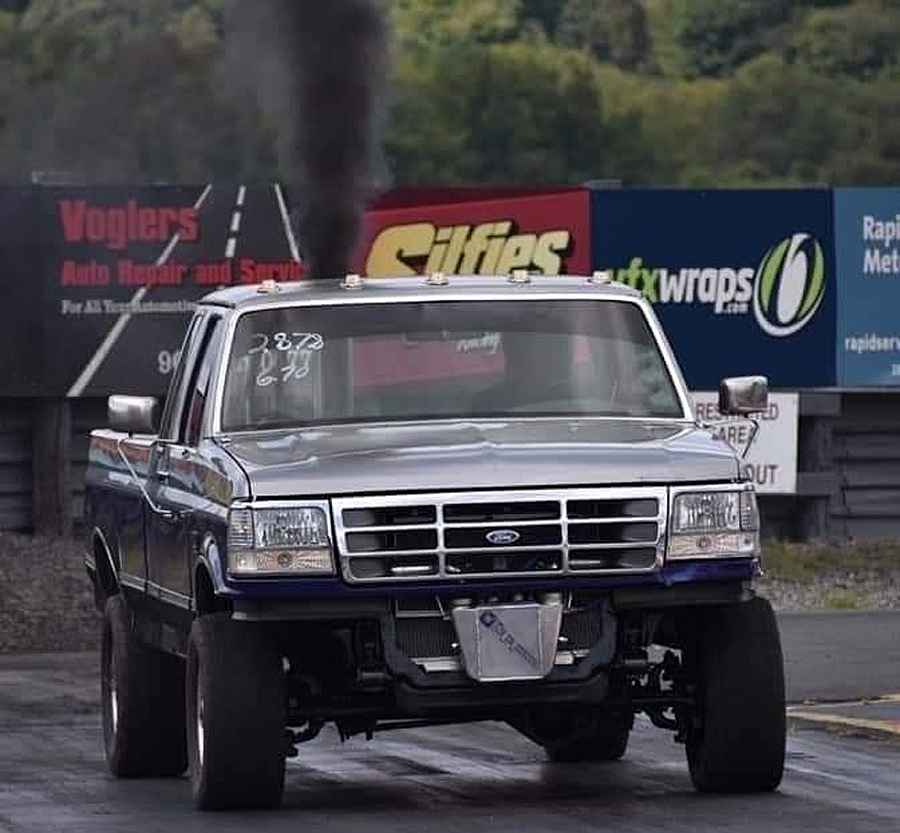 The King of the Street and All Truck Challenge just got even more interesting this year. In addition to KOS, ATC, and the Dinosaur Camp, no-prep racing has been added to the docket. The two-day, no-prep event will be a teams competition with five trucks allowed per team (two truck minimum) and two classes: Run What Ya Brung and Street. The RWYB category pays a $10,000 minimum to the winning team (and awards a $500 bonus to the winning truck), and $5,000 will be paid out to the winning team in the Street class. All of it goes down at Dragway 42 in West Salem, Ohio on October 16-17. 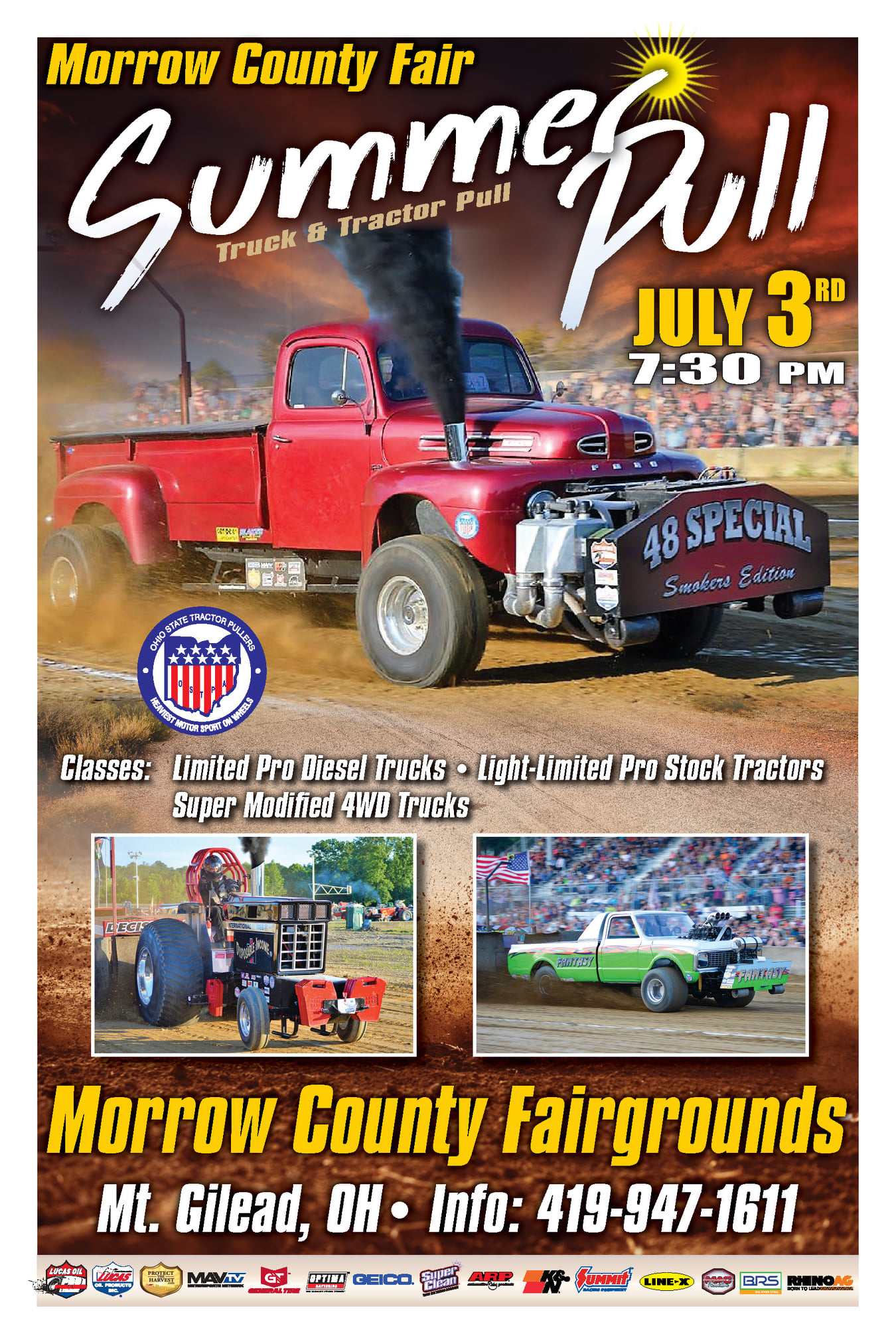 Pulling On The 4th Of July

Rainfall has been wreaking havoc on the pulling world lately, but the show must go on and the Ohio State Tractor Pullers Association (OSTPA) is operating at full steam ahead. For the upcoming Fourth of July weekend, two big events are scheduled in the heart of pulling country. On July 3, you can catch the Limited Pro Stock diesel trucks in Mount Gilead, Ohio at the Morrow County Fairgrounds, or watch the mega-boost Super Stock tractors hook to the sled in Richwood, Ohio, that event being hosted at the Richwood Fairgrounds. 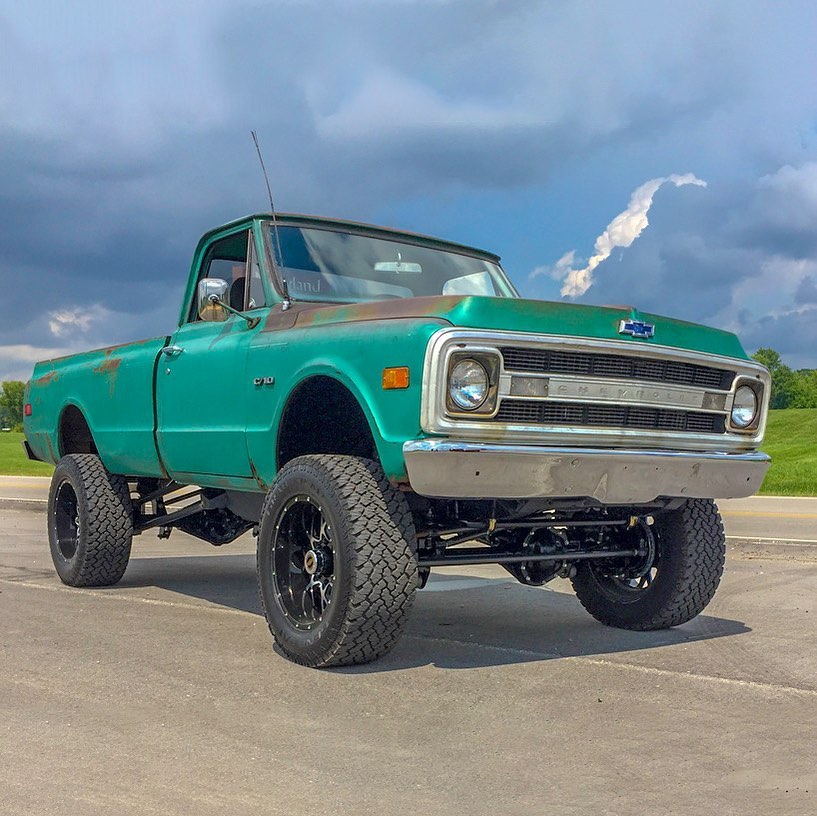 The chassis, Duramax, and Allison-swapped ’70 Chevrolet C10 you’ve no doubt seen at some of the bigger diesel events has found a new home in North Carolina. After Ryan Wehrli of Wehrli Custom Fabrication obtained the truck in 2016, the body was transferred over to a full LBZ chassis and drivetrain, fitted with an S480/S366 compound turbo arrangement, Exergy fueling, and DuramaxTuner.com tuning. Now it’s headed to the tar heel state, where it will be parked in the CDT Performance & Off-Road stable. 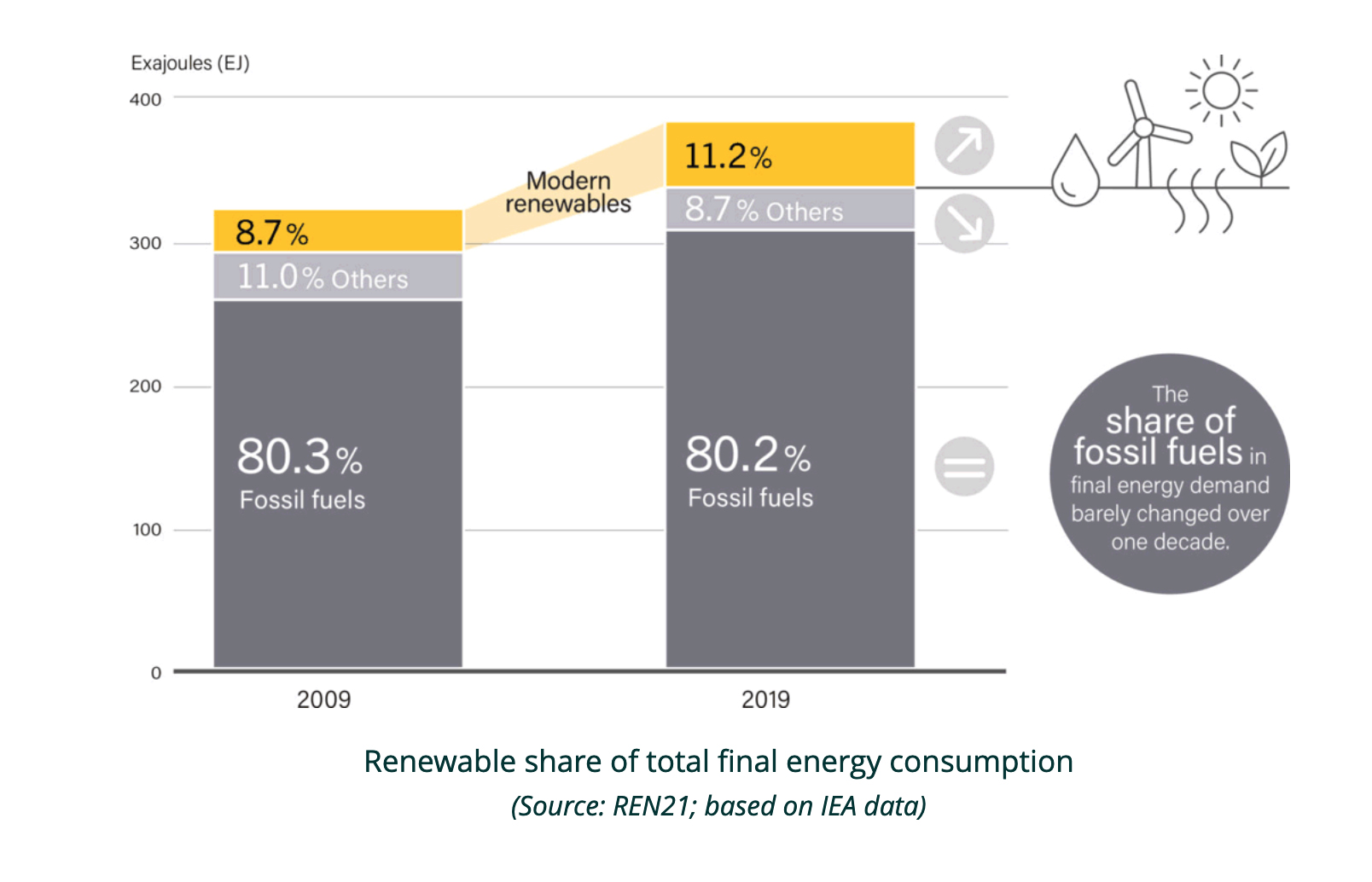 According to REN21, a global renewable energy policy group in Paris, even though the use of renewable energy has increased globally, fossil fuels still remain the dominant source of energy for the world. Per the group’s Renewables 2021 Global Status Report, “contrary to the popular perception reinforced by media, renewable energy such as wind and solar power has not yet replaced fossil fuel energy.” In fact, “so far, renewables have been an add-on, complementing (rather than replacing) the growing fossil fuel based economy.” Finally, someone said the quiet part out loud. 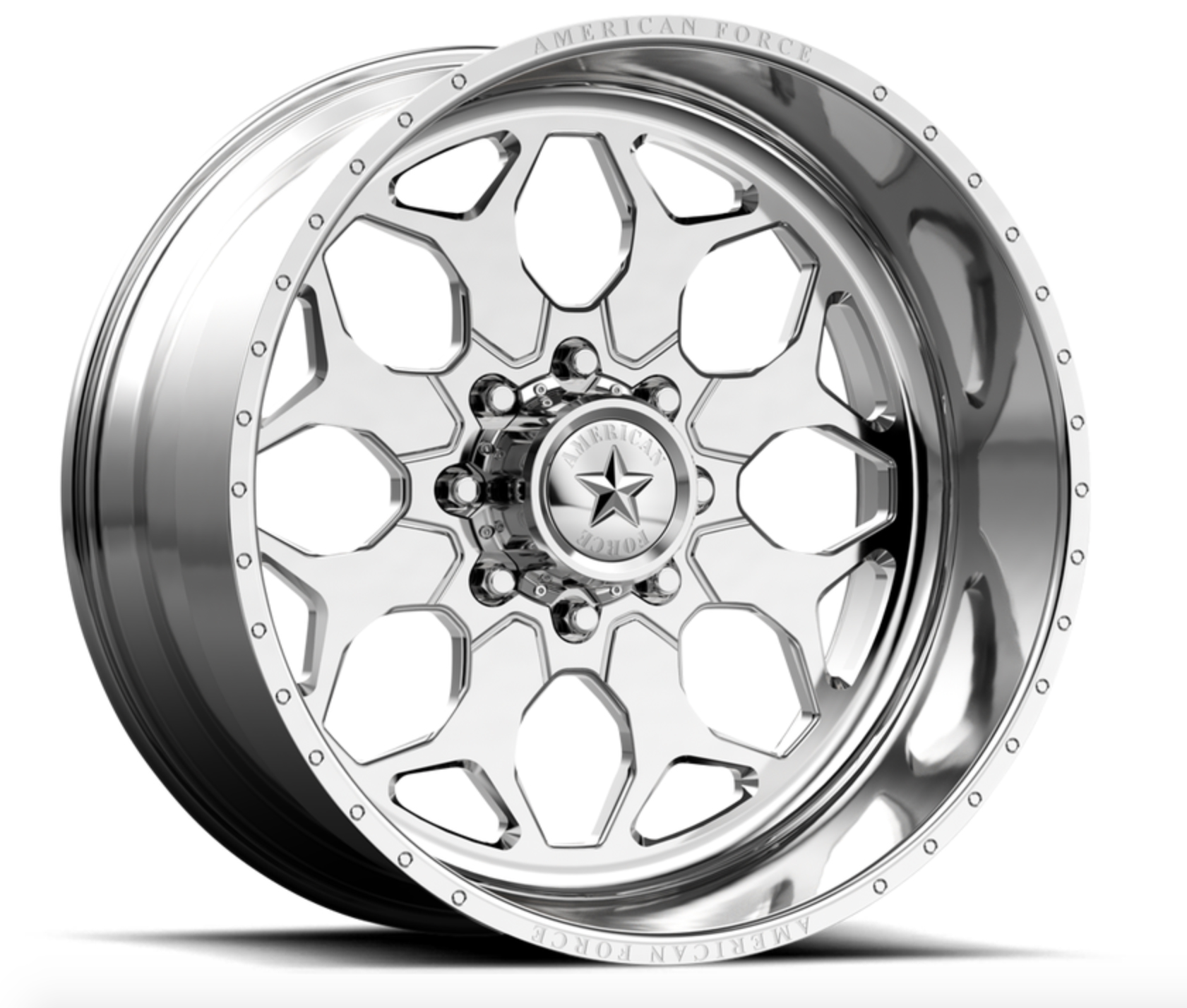 Is there a better looking wheel than an American Force super single? The company’s original line for single rear wheel (SRW) trucks, its Super Single Series, remains true to the fundamentals of what makes a great wheel: clean lines, a timeless design, and a perfect finish. The N01 Terra SS super single shown is available in 20, 22, 24, and 26-inch diameters. American Force’s forged-wheel production process begins with a solid block of 6061 aluminum. Through the application of heat and tremendous pressure, the ingot is pressed into a mold, flowing aluminum into the shape of the forging. The end result is a metal that is more uniform, stronger, and denser.