Diesel engines have a wide variety of applications, one of the notable ones being the military. Because of the durability, efficiency, and performance offered by diesel powerplants, it would only make sense for a military to desire using them. In this publication, we’ll cover three diesel-powered vehicles that the US military actively uses.

When fighting a war overseas, the availability of resources and supplies can mean the difference between a win or a loss. The US military understands this, and as a result, has created trucks that can transport tanks through various forms of terrain within tight time limits. Traditionally, trains were an ideal form of vehicle transportation, however this changed when vehicle-carrier trucks and aircraft were developed. The M1070 has been used since 1992 and has seen action across the globe primarily through the US Army. The original Oshkosh M1070 is powered by a Detroit Diesel 8V-92TA 12.06-liter diesel engine, producing 500hp at 2100rpm. In addition to the powerhouse engine, the M1070 uses a Allison CLT-754 five-speed automatic transmission and an Oshkosh 55000 two-speed transfer case. The most common use for the M1070 is to transport heavy armored vehicles, primarily tanks. The M1070 is transported by the even larger beast, the Boeing C-17 Globemaster III. 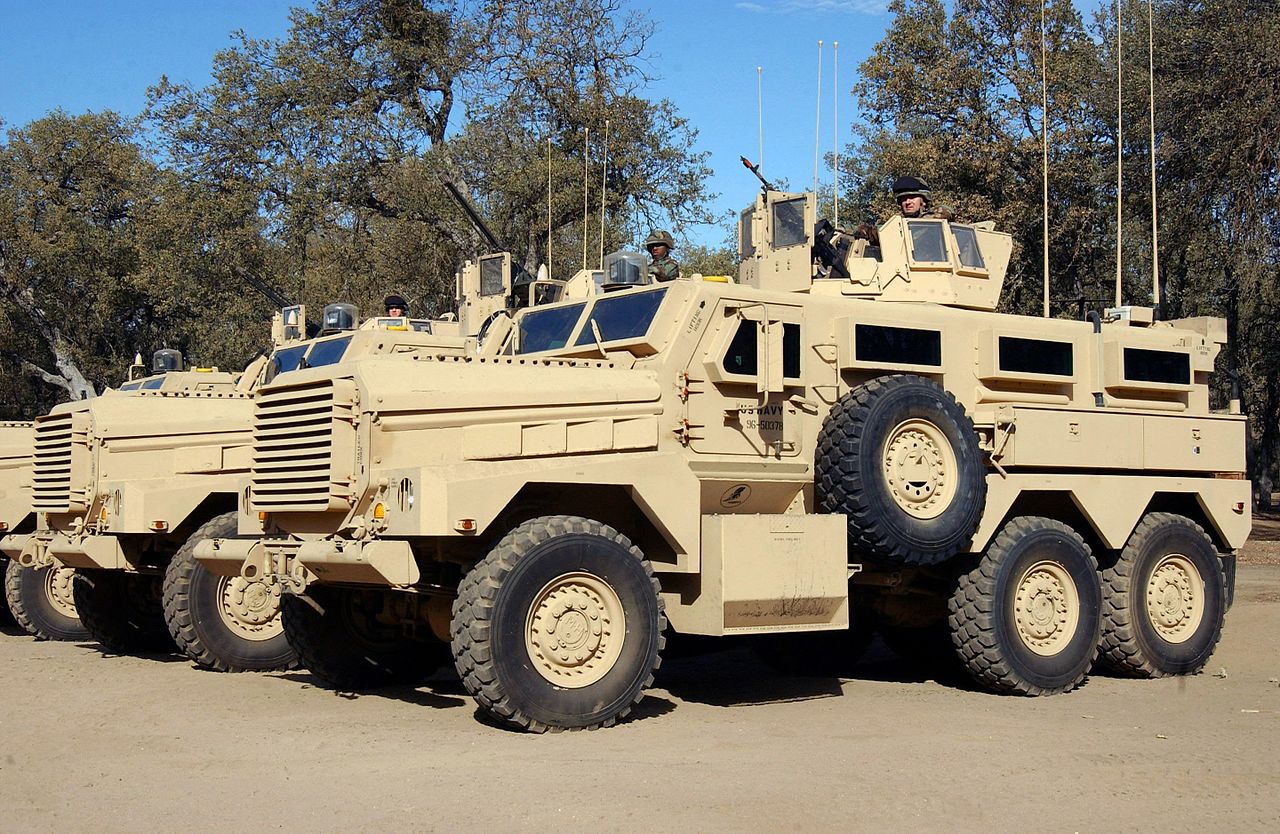 Being able to transport supplies to your troops is very important. In addition to transporting supplies, moving individual soldiers and their weapons is also crucial for holding your ground. Being able to move through high-risk areas can suppress potential uprisings or attacks, and that is why this rig is a crucial asset for the US military. The Cougar HE 6X6 is a military rig that was produced by Force Protection Inc, which is now a division of military giant General Dynamics Corporation. Powering this beast is a Caterpillar I6 that can put out just below 350hp. In addition to the powerplant, the 6X6 also uses an Allison 3500SP automatic transmission, allowing a smooth ride with the option to push through harsh terrain or glide down smooth pavement. In addition to the strong engine, the armor is engineered to withstand an under-belly explosion as strong as 14 kilograms of trinitrotoluene (TNT). IED protection is just one of the armor’s provisions, as it can also completely withstand fire from a .50 caliber firearm cartridge from all ranges. These have seen the most battle in the Iraq War, and are excellent assets for any military planning to succeed during conflict. 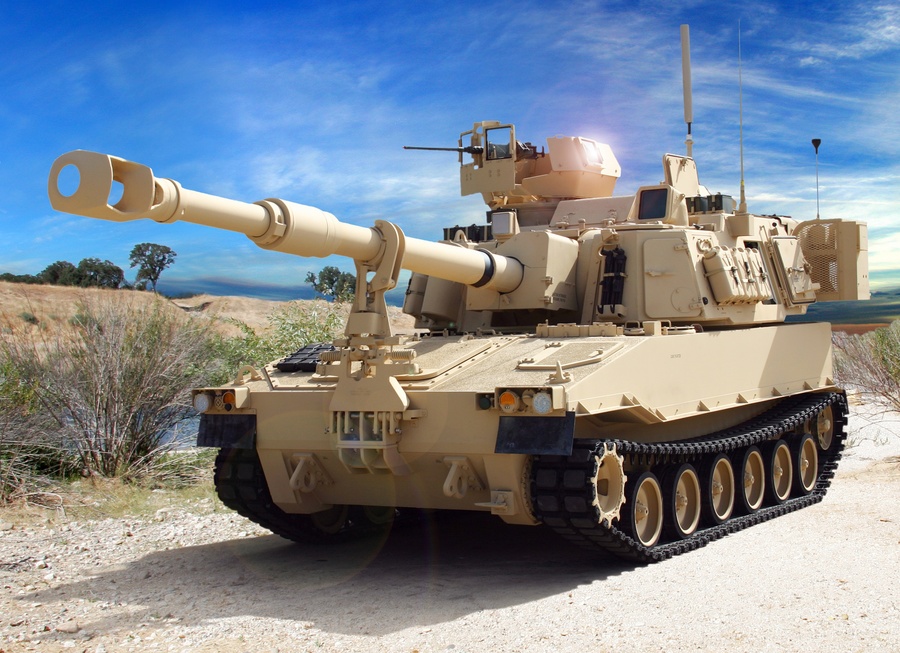 It doesn’t take much explaining to know that having sufficient arms is important to influencing the outcome of a war. Moving soldiers by foot is an excellent way to occupy high-risk areas, however, this isn’t always the best approach. Sometimes, the enemy forces may be firing long-range missiles from elevated locations, to which having an adequate counter-fire force would be important. Firing missiles isn’t the most desirable part of war, however, sometimes it’s the only option especially if danger is imminent. The M109 is a self-propelled gun that’s powered by a Detroit Diesel 8V71T. The primary armament is a M126 155mm Howitzer and the secondary is a .50 caliber M2 machine gun. Combining the armaments allows the M109 to have an effective firing range of between thirteen to nineteen miles. Because of this versatility, the M109 has extensive experience, have been used in Iran, Iraq, Syria, and other operations. Remotely firing projectiles is an excellent capability that can take out high-priority targets or lay cover fire for battalions under siege.