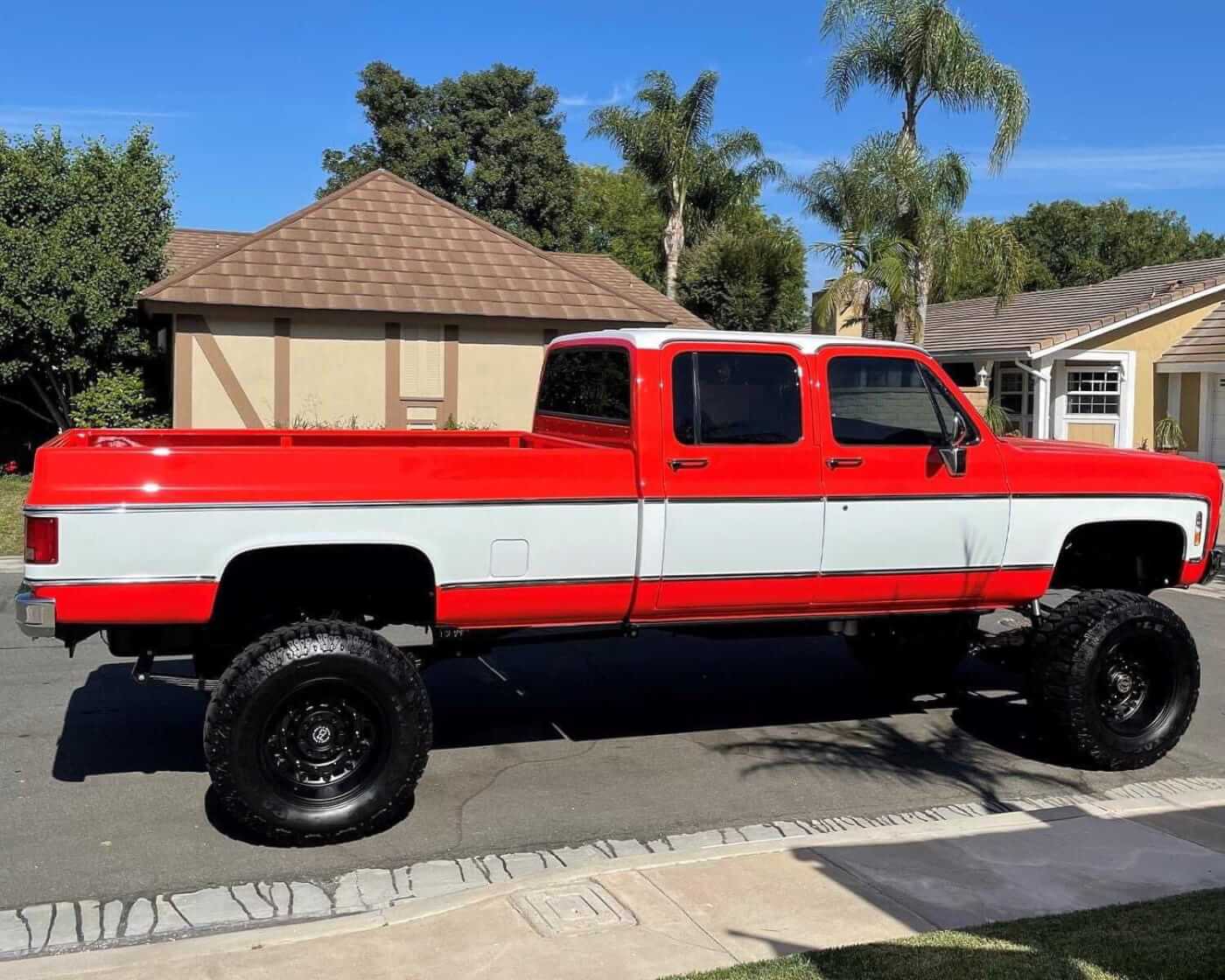 Would you pay over 100 grand for this? Someone recently did at the Barrett-Jackson Auction in Vegas—and the truck was likely worth every penny. Clean as can be and with a two-tone paint job from SoCal Auto Paint, the old C20 sports a SoCal Diesel-built Duramax, 60-percent over injectors, a 10mm CP3, a Cheetah turbocharger, PPE exhaust manifolds, and even a six-speed Allison transmission. A Dana 60 sits up front, a Corporate 14-bolt dwells in the rear (with a full-floating G80 locker), and an NP205 transfer case with a twin-stick conversion exists in between. The big Bow Tie rides on 38-inch mud terrains mounted on 20-inch Black Rhino Arsenal wheels. 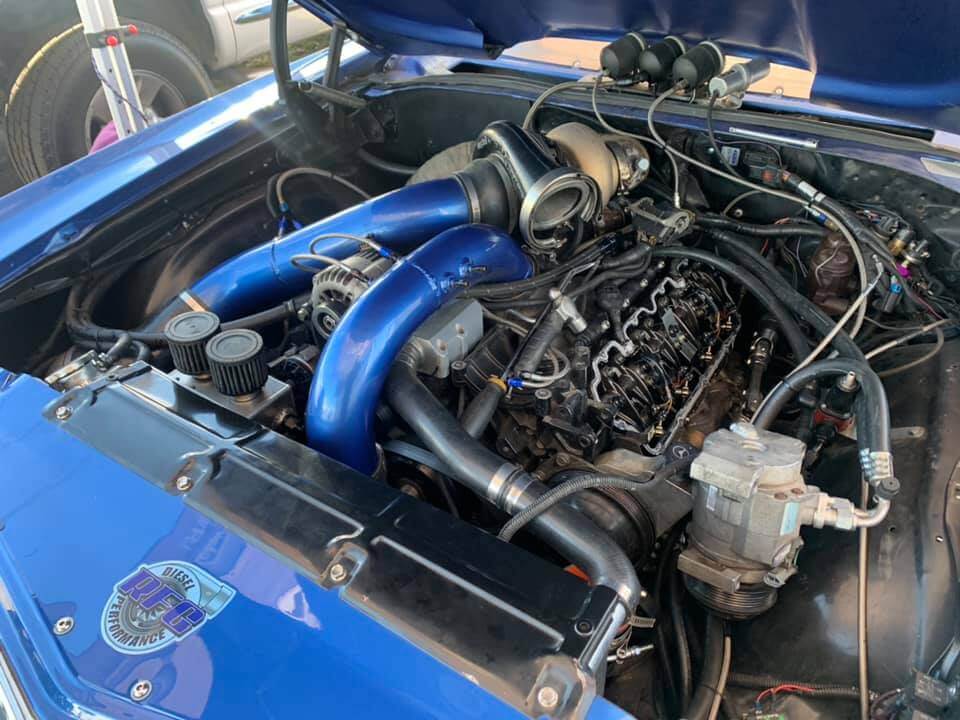 Duramax Chevelle Competes With The NHRA At Woodburn

In other Duramax-related news, Rick Fletes’ and his 6.6L-powered ’70 Chevelle were in Oregon over the weekend, racing at Woodburn Dragstrip and competing in the NHRA’s Northwest Division 6 Super Gas class. Unfortunately, after the first day of testing the LB7’s number four cylinder was full of water the following morning. Luckily, it was just an injector cup (Rick runs factory LB7 heads, hence no screw-in cups, yet…) and Rick was back in action in fairly short order. Although Rick and his wheels-up Chevelle were put out in the first round of eliminations, he did manage to put up a 9.91 on his last qualifying pass. Despite the issues and the one-and-done racing scenario, having a diesel-powered muscle car compete in NHRA is great for the industry. 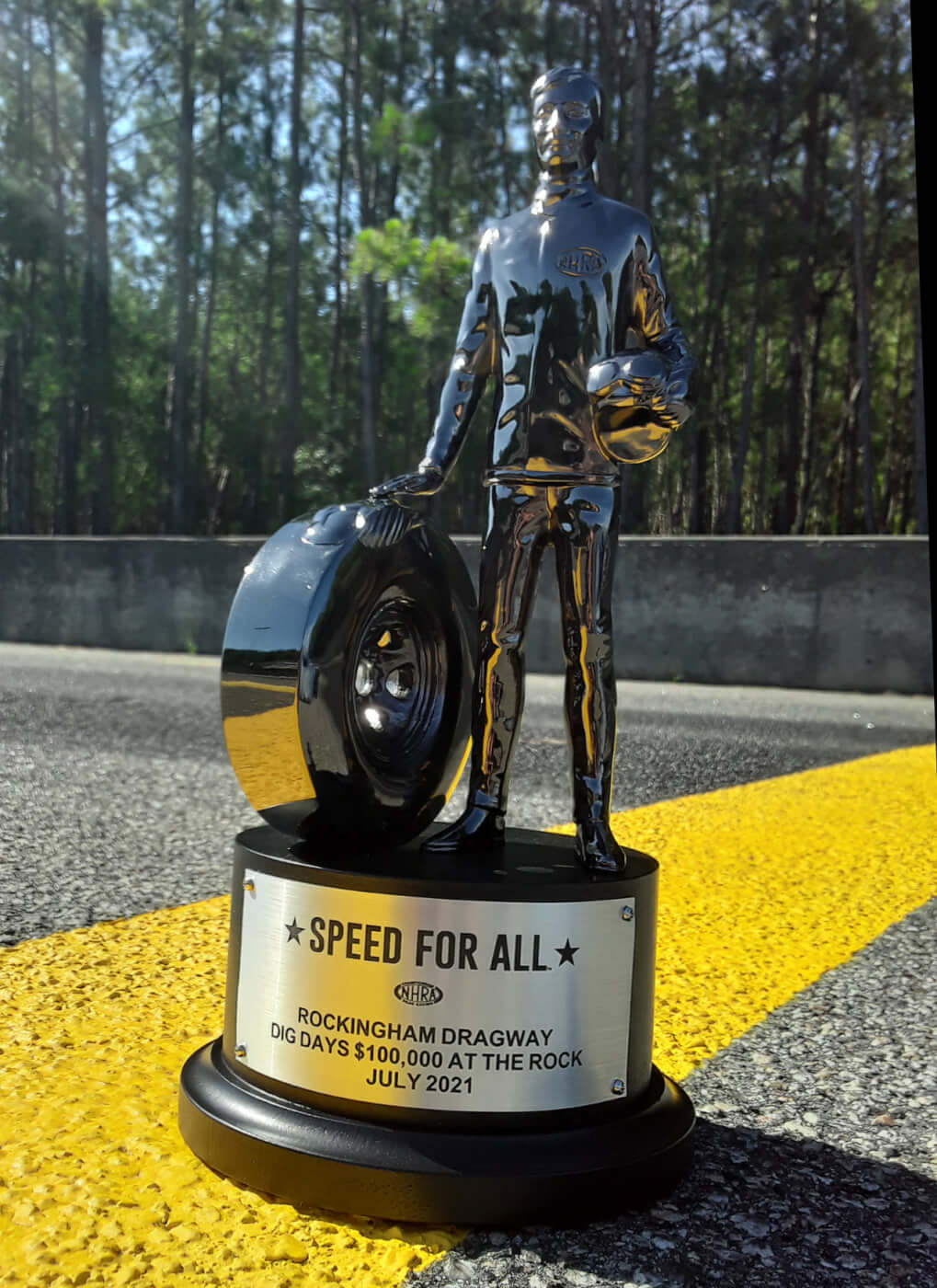 The National Hot Rod Association is acknowledging the no-prep racing effort of event promoters and competitors whose back-to-the-basics approach harkens back to drag racing’s formative years. To show its support for this type of run what ya brung racing, a “Gunmetal” Wally, a special casting of the trophy awarded on the NHRA Camping World pro drag racing tour, will be handed to the winner of the $100,000 winner-take-all Dig Or Die “Summer Heat” no-prep shootout. It all goes down on July 23rd and 24th at North Carolina’s Rockingham Dragway. 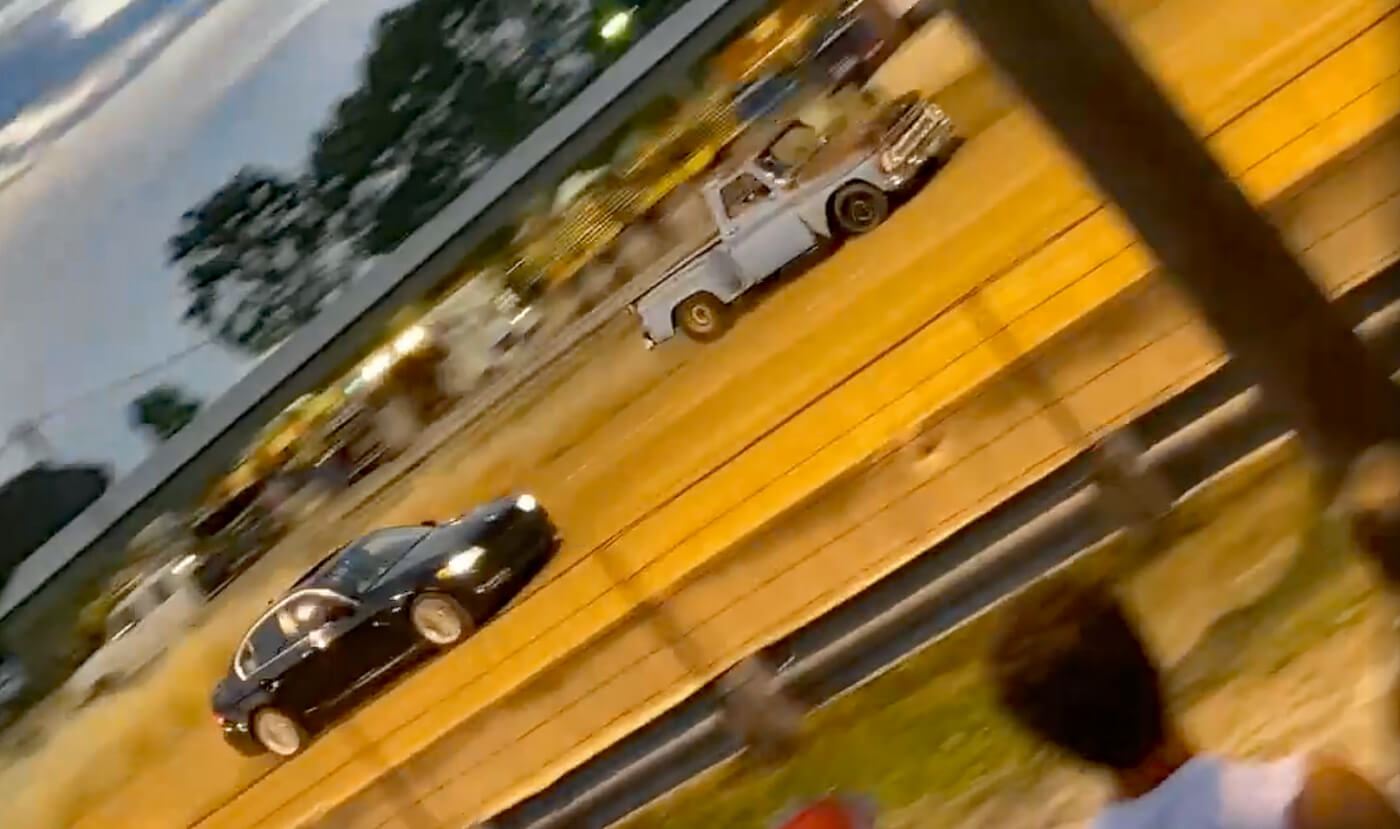 As if we needed even more proof of how impressive the 335d/M57 platform is, Tyler Turay just added the icing on the cake. He recently took his ‘bimmer to the local dirt drags held at the Warren County, Missouri fairgrounds and entered it in the two-wheel drive class. Surprisingly, he faired very well despite being pitted against a host of well-built gas trucks. With nothing more than a tune onboard, we’d say the torquey little 3.0L I-6 put up a good fight, especially since traction was an issue thanks to the sedan’s all season tread.

As another sign that the reach of diesel performance is broadening, the July issue of the Performance Racing Industry’s Magazine features an entire section dedicated to diesel. Multiple articles, covering everything from U.C.C. to the current outlook of the industry, are included in the online-available publication. The growth and popularity of diesels on the dyno, drag strip elapsed times constantly dipping lower and lower, and the staying power of sled pulling are all highlighted, as well as the new Hot Shot’s Secret Hole Shot Diesel series bringing top-notch competition to West Coast venues. 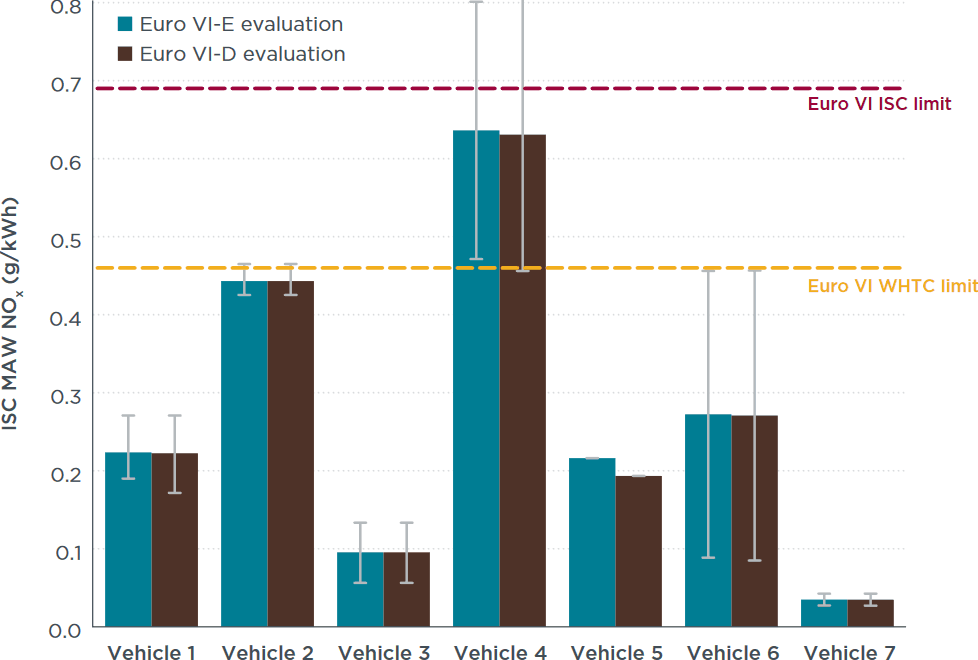 A new study put together by the International Council on Clean Transportation (ICCT) has come to the conclusion that many Euro VI-D emission standard trucks already meet stage E (Euro VI-E) NOx requirements. Furthermore, the study determined that the Euro VI-E stage will bring a “negligible, if any, air quality improvement.” However, urban driving conditions still yield considerably higher NOx levels than rural and highway driving cycles do. The ICCT has called to strengthen the emission limits, as well as the testing provisions, in the upcoming Euro VII emission regulation to better control NOx emissions during urban driving. 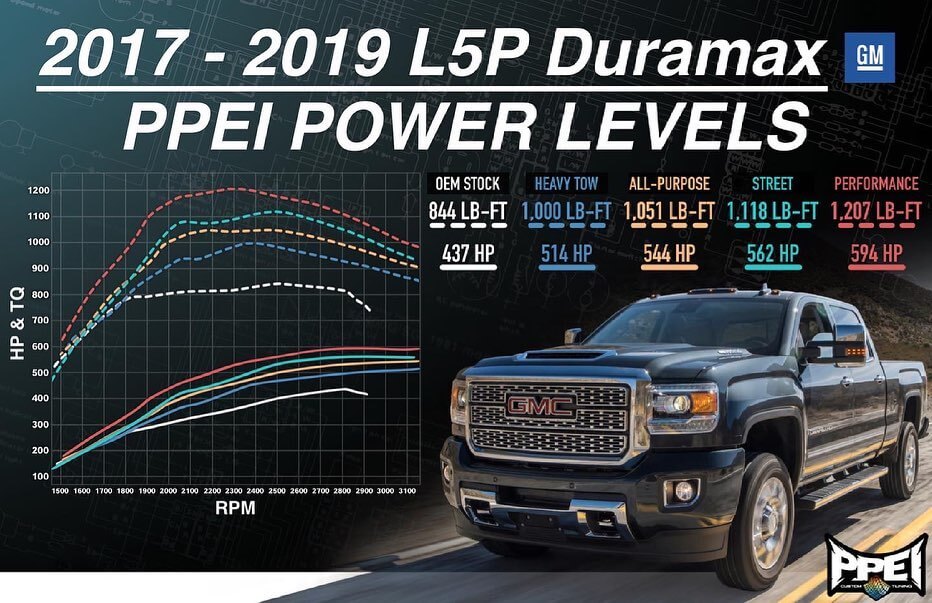