The Super Stock diesel trucks kicked off their season within the Lucas Oil Pro Pulling League on Saturday, June 19 in Wisconsin. The Mackville Nationals Truck & Tractor Pull event was good to Justin Gearhart and his “Cream of the Crop” triple-turbo Cummins. Gearhart pulled a distance of 342.56 feet at the season opener and beat out 11 other trucks in the process. On his heels was the Angry Shine Chevy driven by Todd Dugan, followed by Erik Stacey in “Smokn Ya HD.” And just to clarify, yes, Gearhart also won a case of Budweiser. 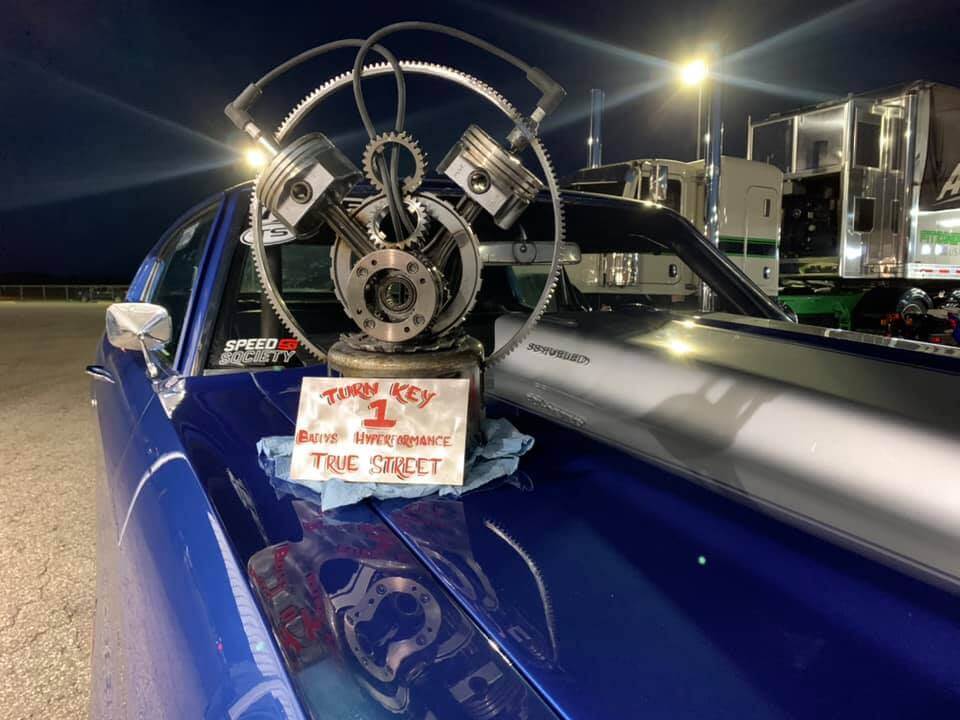 In Rick Fletes’ own words: “True Street didn’t stand a chance!” He was referring to the Street Car Super Nationals in Ennis, Texas, where his ’70 Chevelle dominated the True Street category. The win caps off California-based Fletes’ 4-race, 5-week stint competing with his Duramax-powered Chevelle in the middle of the country. On top of the win in Ennis, Fletes turned in his quickest eighth-mile E.T. to date: a 5.71 at 122 mph. A short time ago, he also sent the old-school muscle car through the quarter in 8.98 seconds at 152 mph. 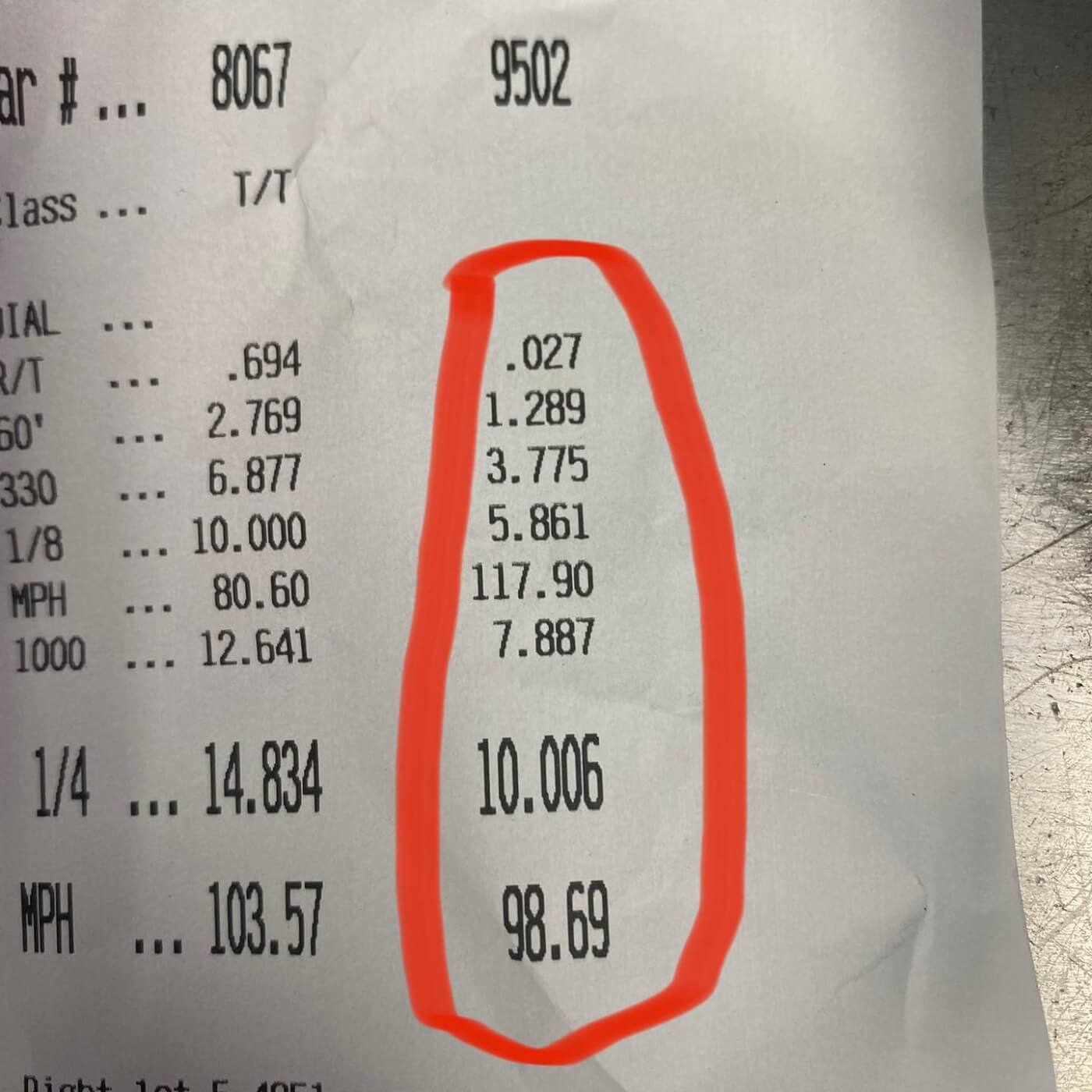 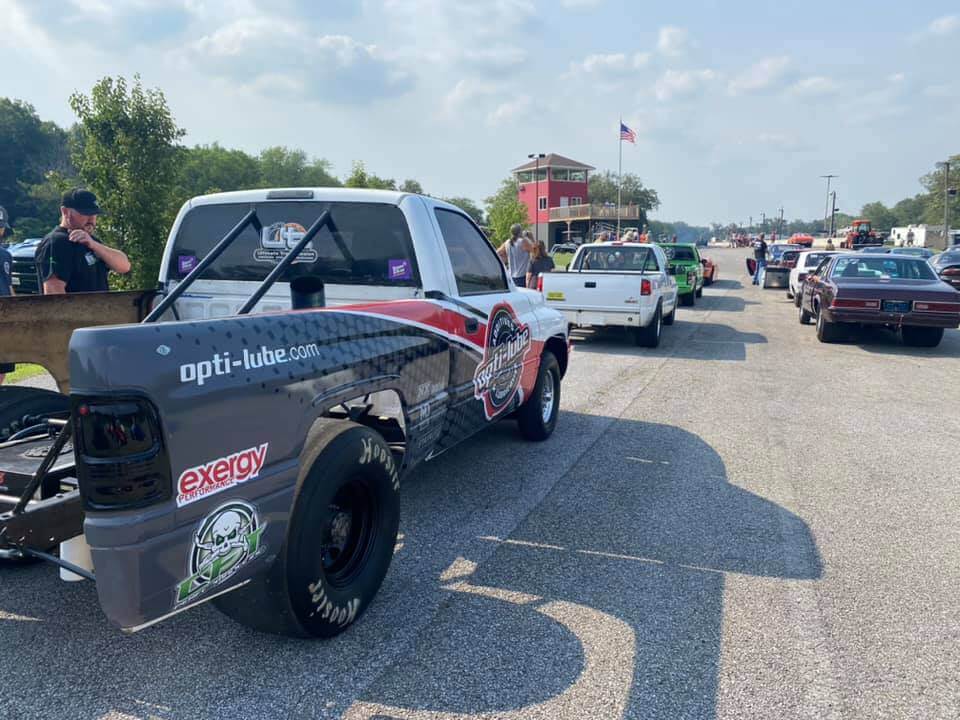 Danny Diesel’s First-Time Back Out Is A Huge Success

Daniel Green’s common-rail swap is complete, his second-gen is freshly-wrapped, and now sports a Maverick Diesel four-link suspension. So what was Danny Diesel’s first time out to the track like in the revamped two-wheel drive, short bed Dodge? He went 6.01 at 115 mph after cutting a 1.4-second 60-foot. With a bit more fine-tuning and testing, Green may just have the next competitive 5.90 truck on his hands. The engine is a ’19 CGI block 6.7L Cummins from Wagler, the fueling came from Exergy, and Firepunk, CFT Performance Custom Fabrication, Nitrous Express, and Opti-Lube Additives & Lubricants are also on board in Green’s racing effort.

JH Diesel & 4×4 is the latest company to publicly report its dealings with the U.S. Environmental Protection Agency. In a video published on June 17th JH owner, Justin Hildebrand, goes into detail on the fine levied on them, but then spends time detailing all of the problems that face a modern diesel engine, how expensive it is to service and replace emissions equipment, and why the diesel industry is in the state that it’s in. Hildebrand also introduces an interesting idea: if a federal government-backed, lifetime warranty on emissions control equipment was on the table, he would gladly replace OEM components with fresh OEM versions when they fail. 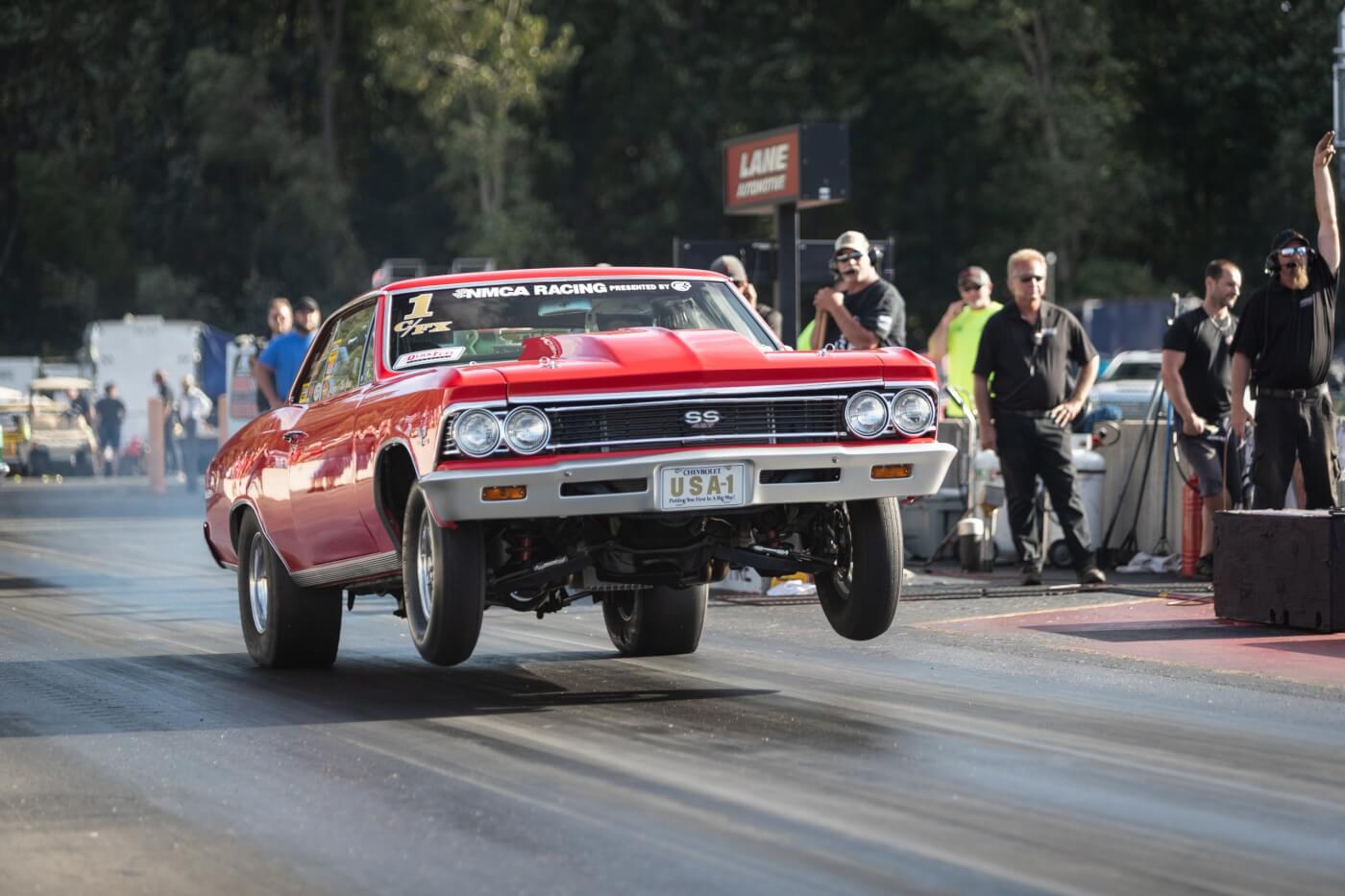 America’s $2 billion racing industry is banding together to take a stand against the EPA’s claim that it is illegal to convert street vehicles into dedicated race cars. Businesses everywhere are seeking passage of the Recognizing the Protection of Motorsports (RPM) Act of 2021—a bipartisan bill that clarifies the motorsports-parts industry’s ability to sell products that enable racers to compete. The RPM Act also aims to protect Americans’ right to convert street vehicles into purpose-only race cars. According to Edelbrock’s Chris Douglas, “The inconsistency of the EPA’s stance around converting street cars to purpose-built track vehicles has not only constrained long-term investment in the industry, but it is creating added complexity and concern for our customers.” You can voice your support for the RPM Act by visiting the link below. 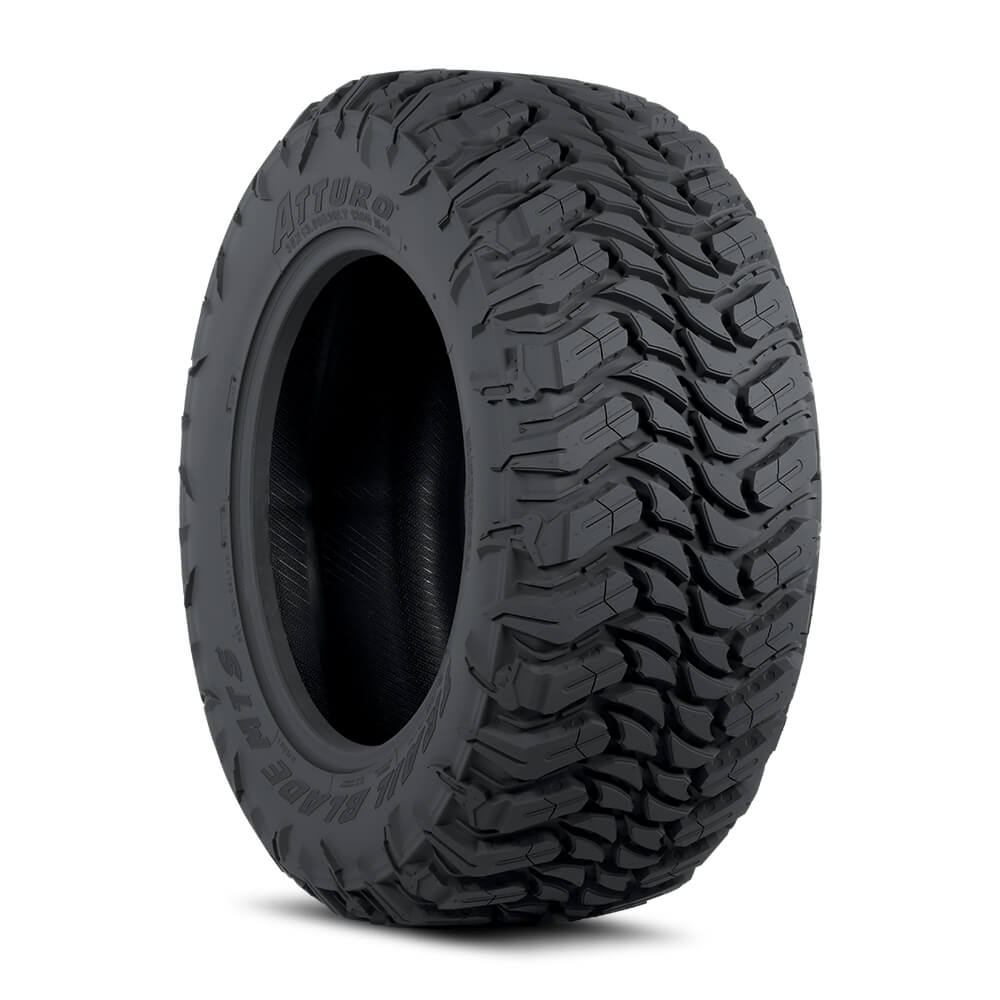 In case you didn’t know, Atturo Tires has a tread pattern for every type of terrain you and your diesel might encounter. From the company’s Trail Blade ATS to its Trail Blade MTS to its diesel high performance AZ850, Atturo is a formidable player in the truck tire game. Its Trail Blade MTS excels off-road, with high reviews in the mud and sand, while the Trail Blade ATS all terrain boasts heavy duty, 12-ply rated construction across various sizes, along with increased load capacities suitable for today’s ¾-ton and 1-ton trucks. Atturo’s AZ850, available in the popular LT305/50R20 size, is well-matched for high-powered street trucks in need of maximum traction thanks to its asymmetrical tread pattern.