No matter how hot the horsepower race got with the big tractors, a good deal of any tractor company’s business were the smaller utility tractors. Good products in this category always made for a healthier company. As the ’80s approached, International Harvester realized it was time to update their 64 and 74 series small tractors and for 1977 and 1978, the 84 series tractors debuted.

Many of the 84 series were available in Utility or Rowcrop configurations. The 584, 684, 784, 884 and Hydro 84 came both ways but the others came only as Utilities. The main difference was adjustable wheel track. The ’84 line was built in the IH Doncaster, England, factory and most of the engines used came from the IH Neuss engine factory in Germany.

The 584 was the middle sibling in the 84 line and popular all over the world. It was powered by a Neuss D206, 206ci four-cylinder, direct-injected, wet-sleeved diesel. Neuss rated it at 57-65 flywheel horsepower (depending on rpm) and it cranked out 52.54 PTO horsepower in a 1979 Nebraska Tractor Test. It was a five main engine with the general architecture of the Neuss D310 sixes also use in larger IH tractors of the recent past.

The 584 used an 8-speed gearbox; four speeds in the main box with a 2-speed range box. It didn’t have a TA (Torque Amplifier, aka “Torque”). It came as a fixed-track Utility or as a Rowcrop with an adjustable track. A 540 rpm live PTO was common on the Rowcrops as was a 3-point lift. It came standard with power steering, a diff-lock and ROPS (Rollover Protection System). A canopy was available but no cabs on the 584. Cabs were offered for the larger 84 Series, and in the early ’80s, the 84 line could be ordered with Front-Wheel Assist (FWA).

“The 584 came standard with power steering, a diff-lock and ROPS (Rollover Protection System)”

Most of the 84 Series tractors lasted to 1984 and were sold into 1985, when the merger with Case took place. It could be said that these were the last small tractors built by International Harvester and they have been called among their best. 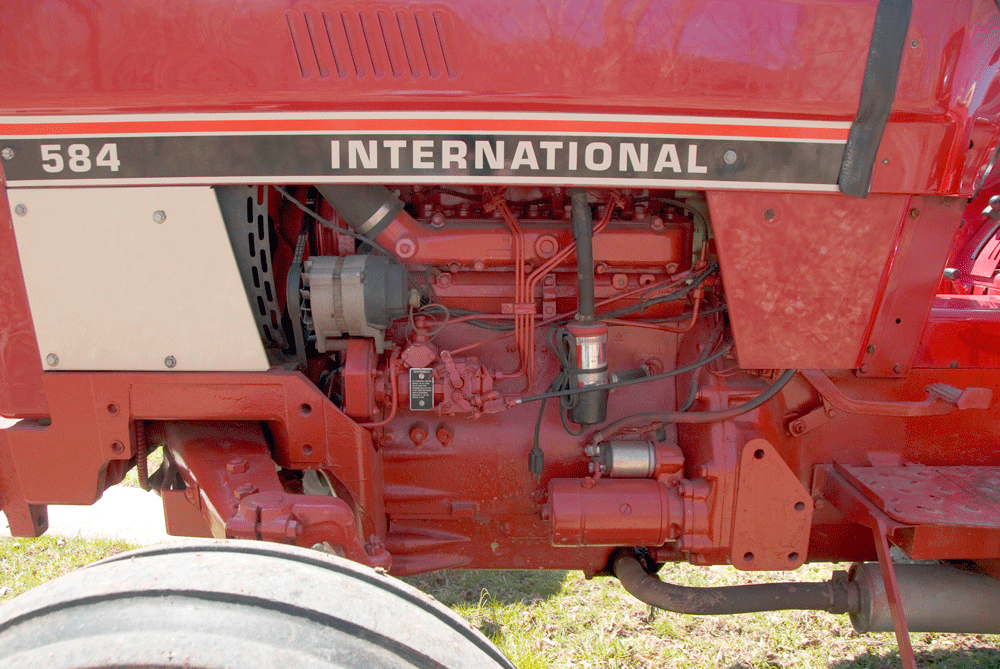 *As Rated by Nebraska Tractor Test 1313 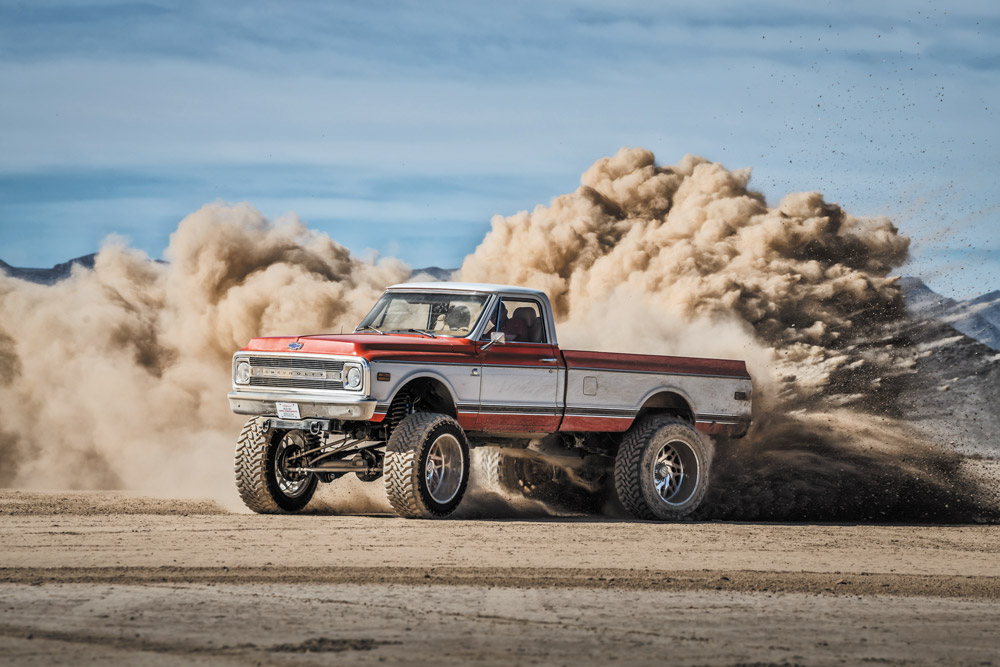 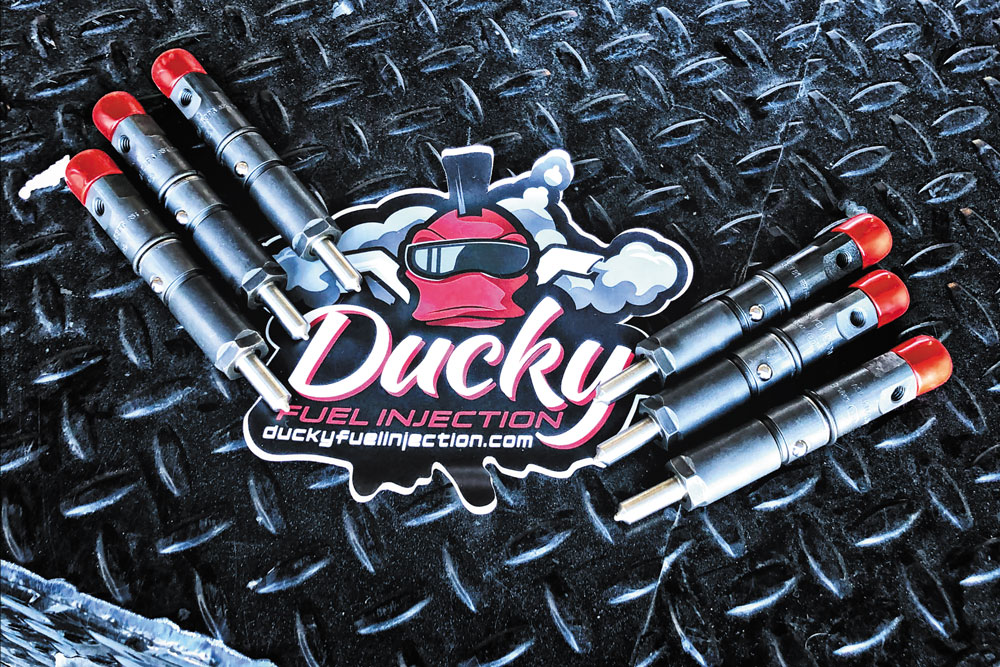 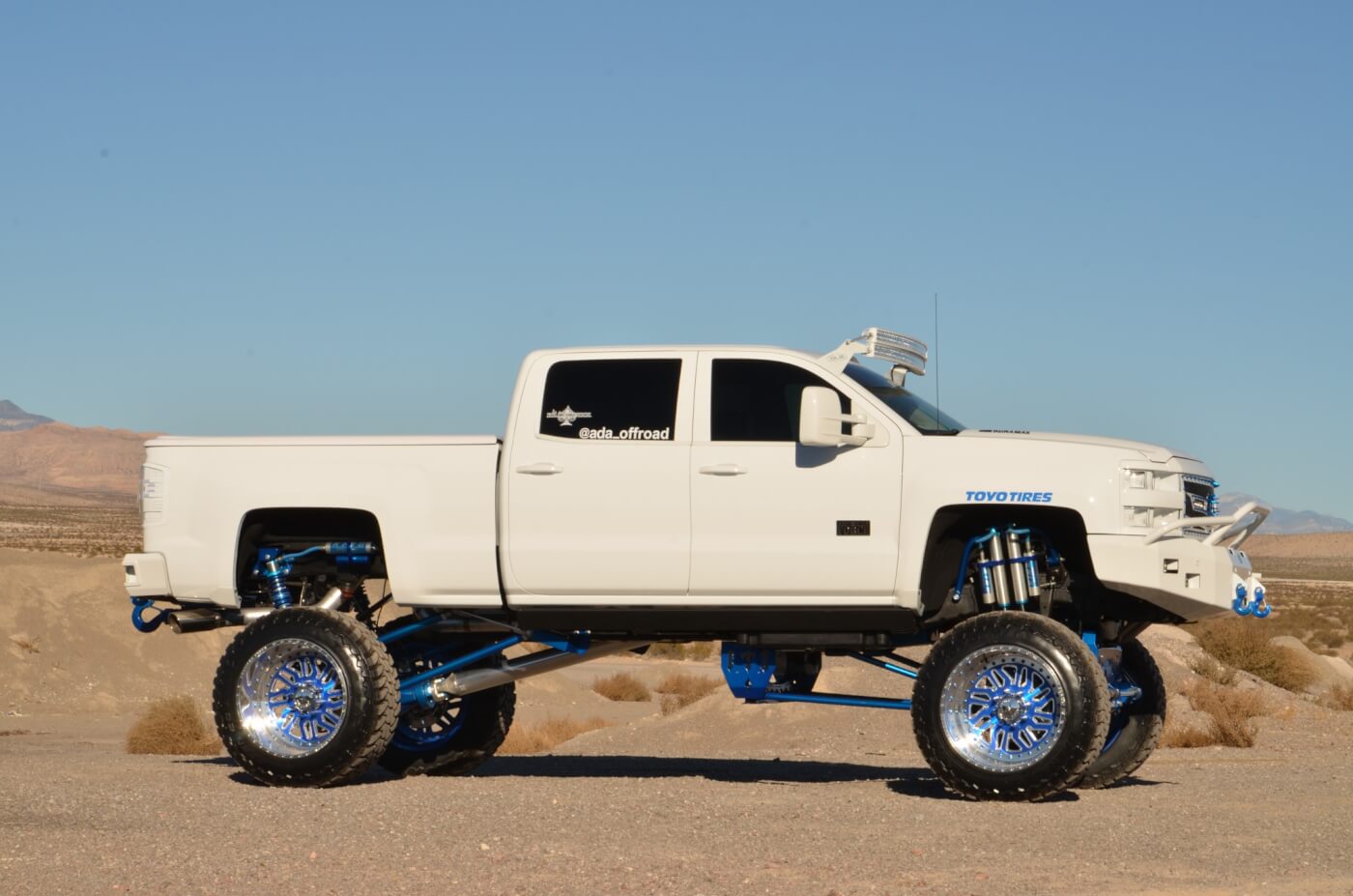 These white rigs are trucks that glimmer especially under night-time lighting. Owning a white truck is often pretty risky especially because of dirt and dust that can accumulate on the paint,… 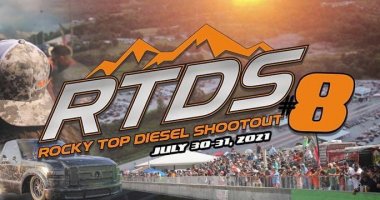