A lot of diesel shops hold open house events when cutting the ribbon on a new building. Not only is this used as a means of giving current and future customers a glimpse at an all-new facility, but it can serve as a great way to showcase your specific areas of expertise, sell parts, and especially unload company paraphernalia such as T-shirts and hats. LinCo Diesel Performance did all of the above when it opened the doors at its new location back in September—only they took it a step further. Billed as the east Missouri company’s Grand Opening Hootenanny, it was more of a party than anything else, and attendees stuck around into the wee hours of the night to soak up all the goings-on.

With countless dyno pulls, smoky burnouts, and dozens of first-rate builds on display in an expansive show ‘n shine, LDP’s move into its brand-new Troy, Missouri facility kicked off with a bang. Between trucks turning the rollers and shredding rubber, show-goers were given tours of both the drive-in service shop and machine shop, treated to giveaways, played cornhole, consumed BBQ (and a few thousand cold ones), and did so with a local DJ providing a backdrop that consisted of the kind of country music many of us were raised on. All we can tell you about the gathering was that hundreds showed up—and hundreds more will be there next year. If you’re in the area next September, you should come, too. 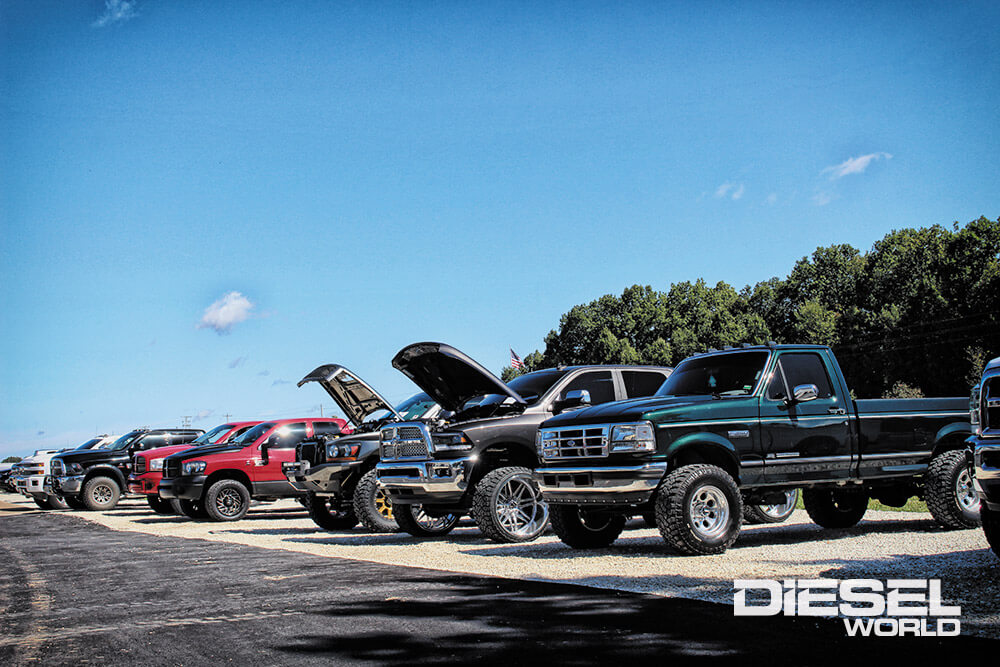