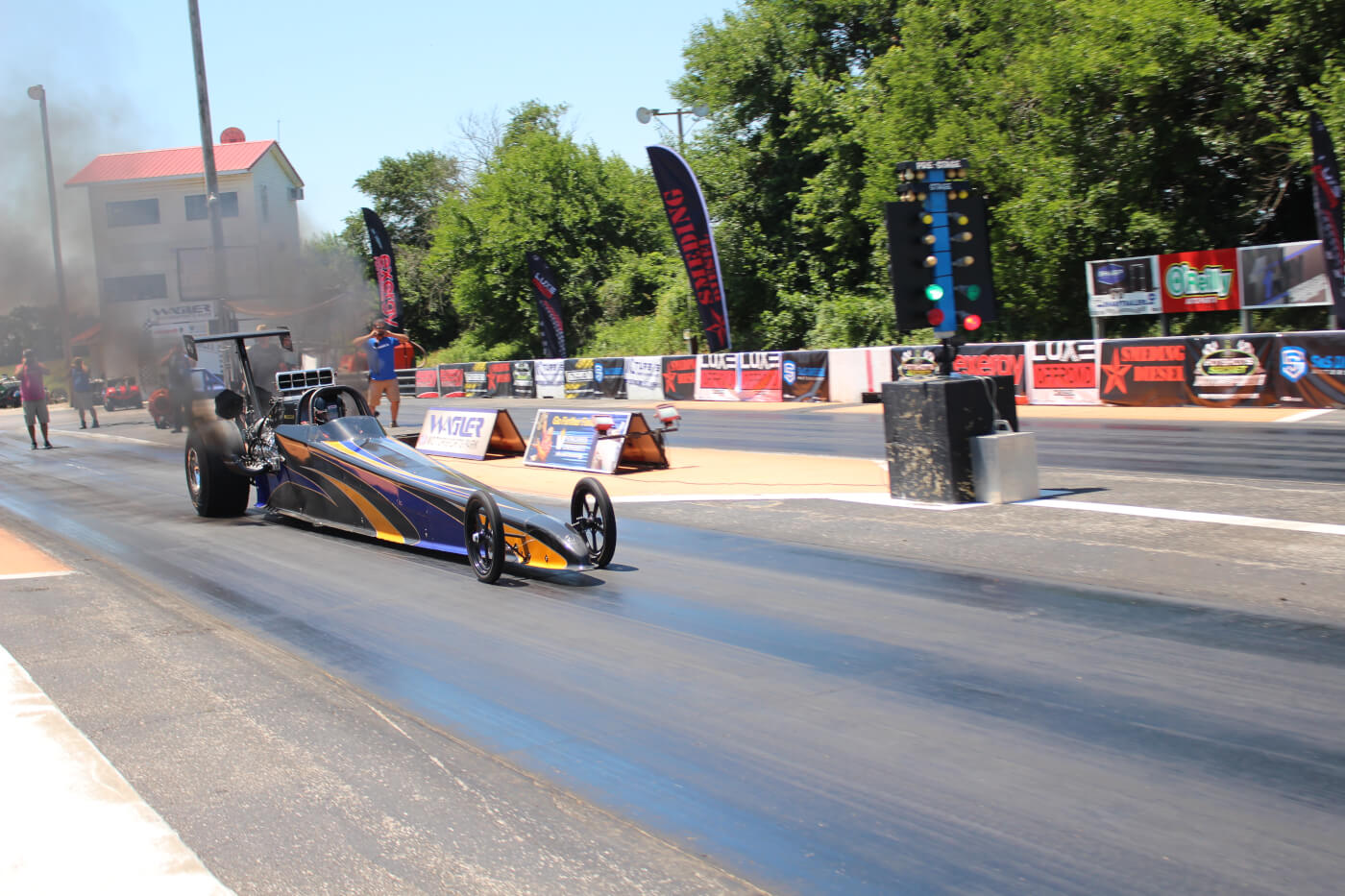 No Prep, No Problem!

The bugs are quickly being worked out of Wagler Competition Product’s newest hot-rod, its water/meth and nitrous-fed, blown Duramax dragster. Over the weekend, and with S&S Diesel Motorsport’s Andre Dusek behind the wheel, the Wagler rail went 4.65 at 149 mph. Dusek then backed it up with another 4.65, this one at 151 mph. Perhaps the best part was that both passes were made on an un-prepped track! On top of that, the mid-4-second blasts were only the rail’s fifth and sixth full-power trips through the eighth-mile. Look for Wagler’s rail to be a real animal before the end of summer.

As if Covid-19 hadn’t killed off enough events in 2020, this year’s SEMA Show—arguably the largest automotive event in the world—has now been formally canceled. In a statement published on SemaShow.com, event organizers and industry members were working tirelessly with the hope that the trade show could still go on. However, due concerns that event facilities and services would be unavailable, the powers that be had no other choice but to pull the plug. One alternative that’s being kicked around is the possibility of a virtual trade show. You can stay in the loop on that, as well as exhibitor booth deposit refunds at SemaShow.com. 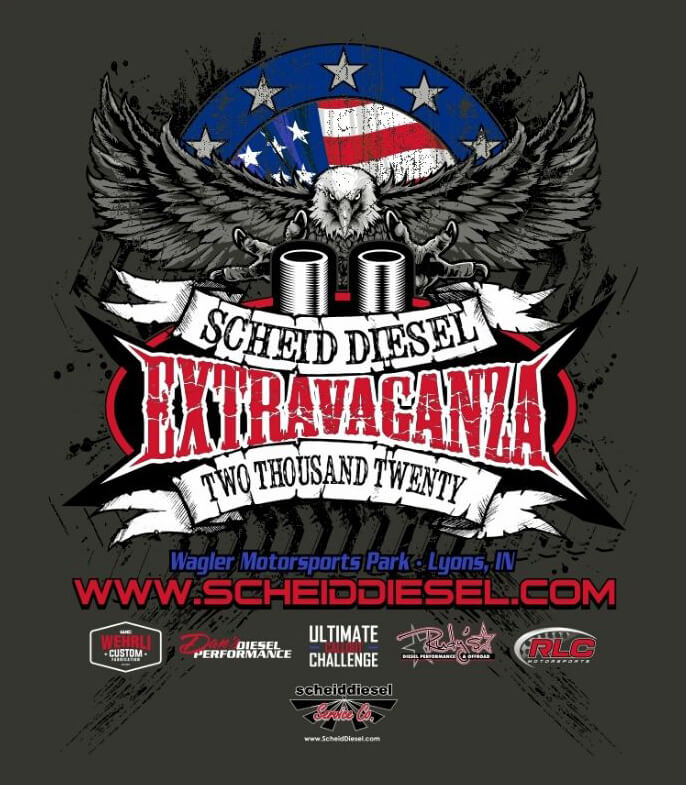 The 24th hosting of the Scheid Diesel Extravaganza is still a go, and is still scheduled for August 28-29 at Wagler Motorsports Park in Lyons, Indiana. The gates open at 8 a.m. on Friday, the dyno starts spinning at 9 (also when the show ‘n shine begins), and truck pull qualifying for the Limited Pro Stock and Pro Street classes begins at 11. Over at the drag strip, ODSS qualifying starts at noon and the PPL truck pulls kick off at 6 p.m. (note: the Hot-Rod Semis are back for 2020). On Saturday, drag racing commences at 9:45 a.m., followed by eliminations at 1:15, and the second night of truck and tractor pulling starts a 6 p.m. once again. 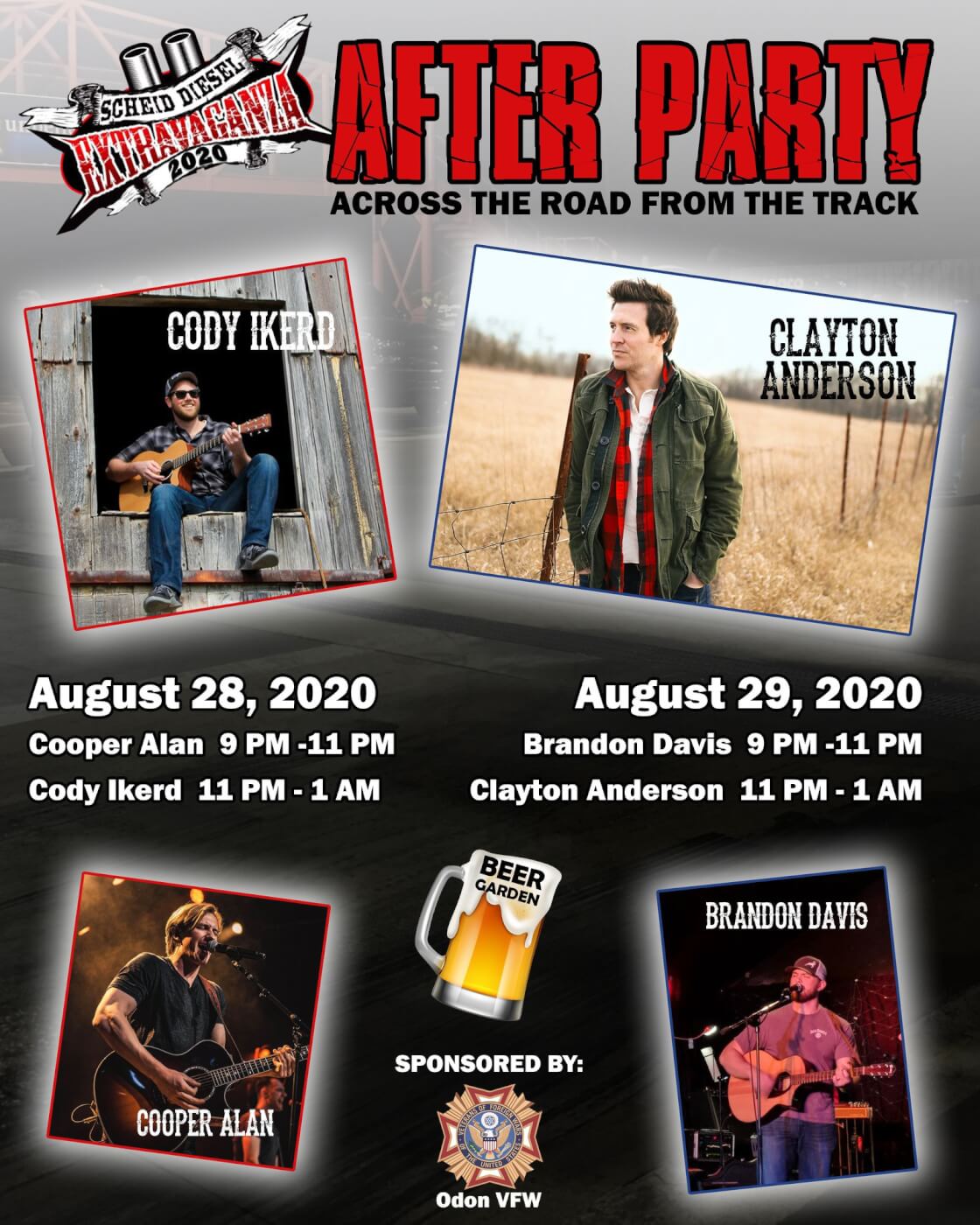 After Hours Entertainment at SDX

In addition to its new location, the 2020 Scheid Diesel Extravaganza will mark the first time an official after party is on the docket. Thanks to the Odon VFW Post 9627 sponsoring the after-hours activity, live music and a beer garden will be located directly across the road from Wagler Motorsports Park. Cooper Alan and Cody Ikerd will provide music from 9 p.m. to 1 a.m. on Friday, August 28, and Brandon Davis and Clayton Anderson will play on Saturday night from 9 to 1. 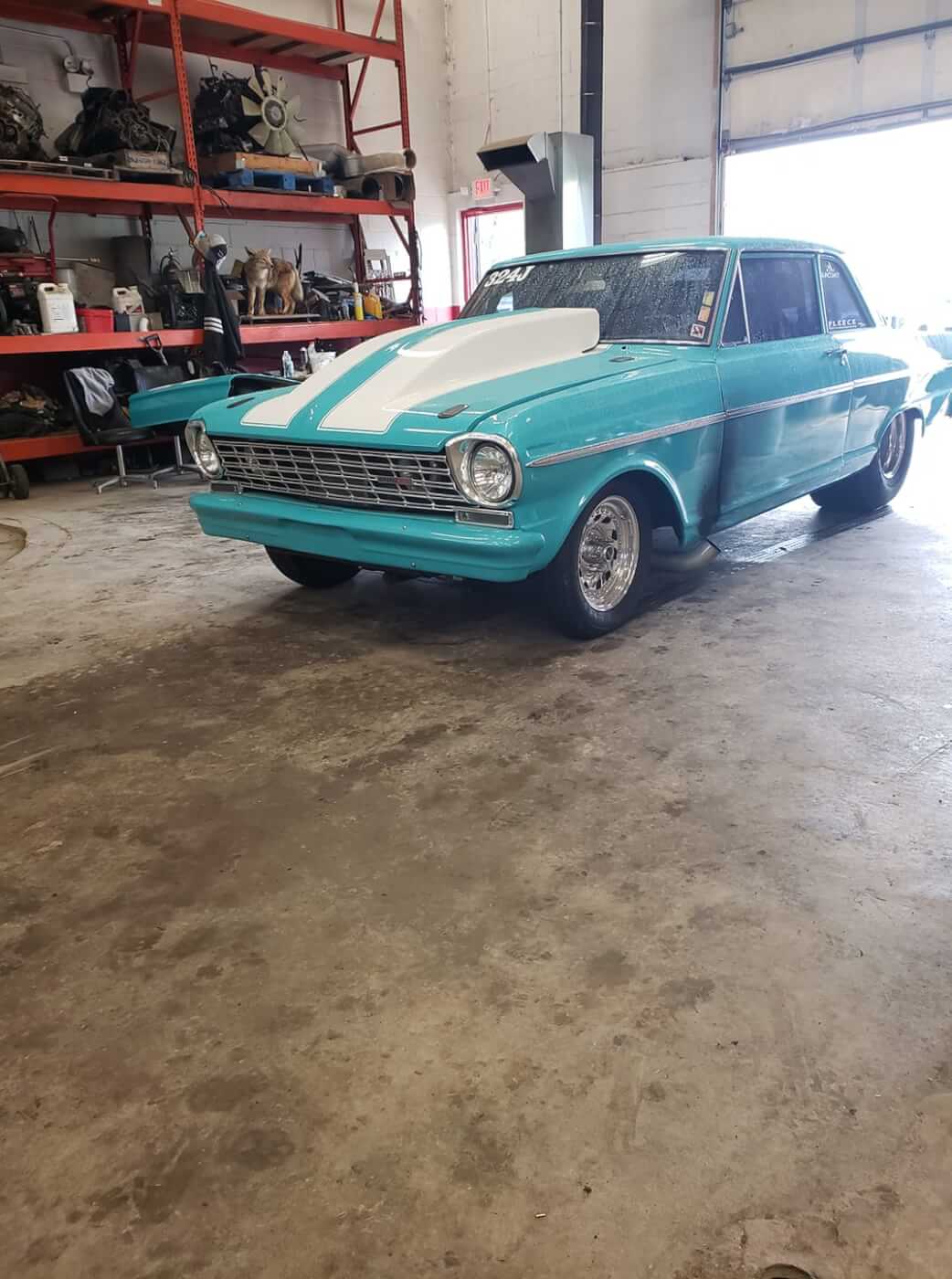 If you’ve ever seen this Nova at the track then you know it means business. And today, it can be yours for $69,000. Once campaigned by John Fyffe, the ’63 Nova is powered by a filled block, built LB7 Duramax with Brodix heads, a Wagler intake and intercooler, twin 62mm billet wheel Cheetah turbos from Fleece Performance Engineering, 250-percent over injectors and a stroker Exergy CP3. The chromoly cage is certified for 6.0 and the car has been as quick as 5.40 in the eighth-mile, but has the potential to go deep into the 4’s. How cool would it be to find this car racing along the ODSS Pro Mod circuit? 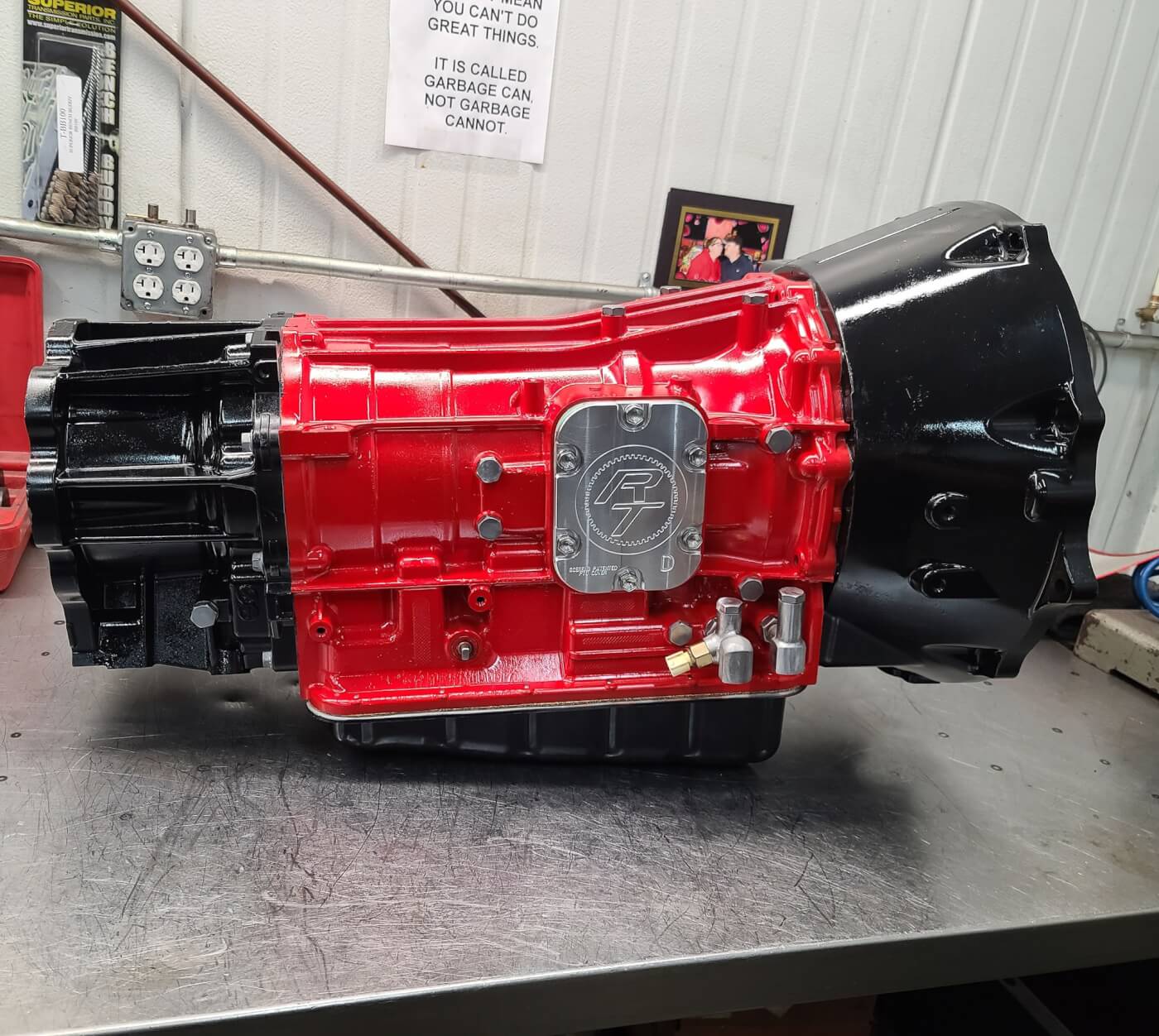