This month’s Shell Rotella Truck of the Month comes from Michael Loya of Midland, Texas. Loya is no stranger to impressive diesel SEMA truck builds. This 1993 Dodge is his second. The first was a custom 1997 F250 4×4 known as ‘Wasted Wages’ he showed in 2020.

This crazy custom classic Dodge build, nicknamed ‘Bloody Money,’ was assembled in just thirty days leading up to The SEMA Show 2021, after some careful planning and prep, by Loya and Shelton’s Customs in Gardendale, Texas. The highlights are a 1,000+ horsepower 12 valve Cummins, an over the top frame from RYD Motor Sports, and custom touches like an Ostrich trimmed interior.

The truck debuted in the RYD booth at SEMA 2021 and has since been used as an eye catching marketing tool for Loya’s business, Tall City Meat Market, a butcher shop/meat market in Midland, Texas. Now, let’s dive into the details of this head snapping rolling billboard.

This build started with a 1993 Dodge W350 4×4 truck with 120,000 miles and a 12-valve motor. It was found in South Carolina and was in mint condition. Loya started with this model of truck because it’s a truck he’s loved since childhood.

From that starting point the entire truck was disassembled and stripped down. It required minimal body work. In the end, the original frame, axles, engine, and trans were all discarded. Just the original body remains on the finished truck. 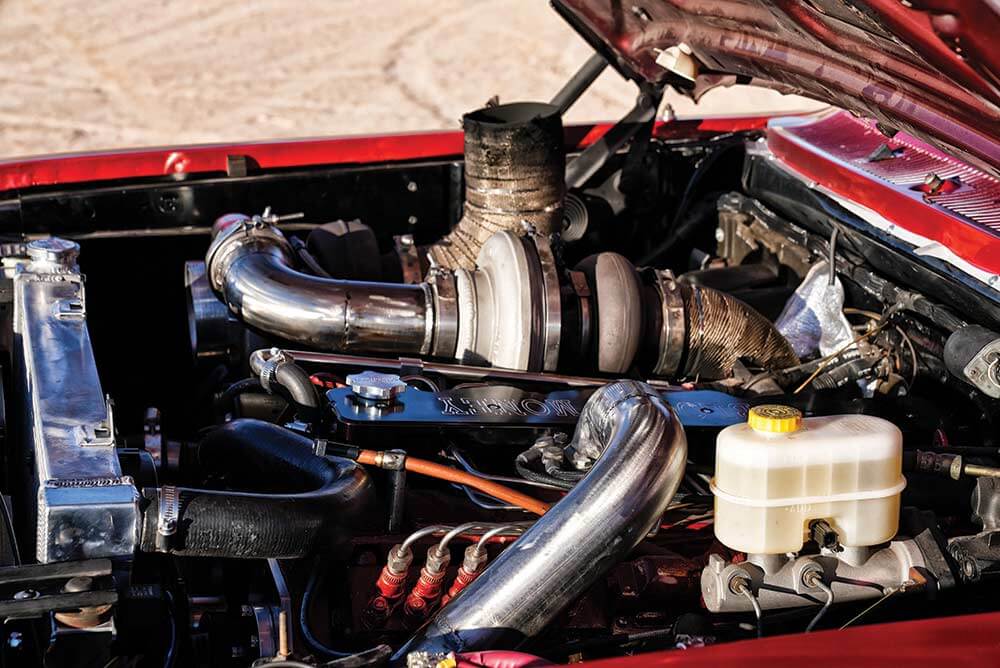 The highlight of this build has to be the super custom frame from RYD Motor Sports out of Ontario, Canada. The build started with 3D scanning the original frame and working on it for months in CAD. The entire frame was redesigned to strengthen it, but maintained the original factory mounting point locations. It was also American flag themed, which means stars and stripes throughout the entire frame and suspension, and includes decorative overlays.

Once the design was finalized it was broken down into individual components, and those component files were sent to the plasma cutter. The frame parts were then cut out of  44W/50W 1/4” thick structural steel, while the decorative overlay pieces were cut from 1/4” aluminum. 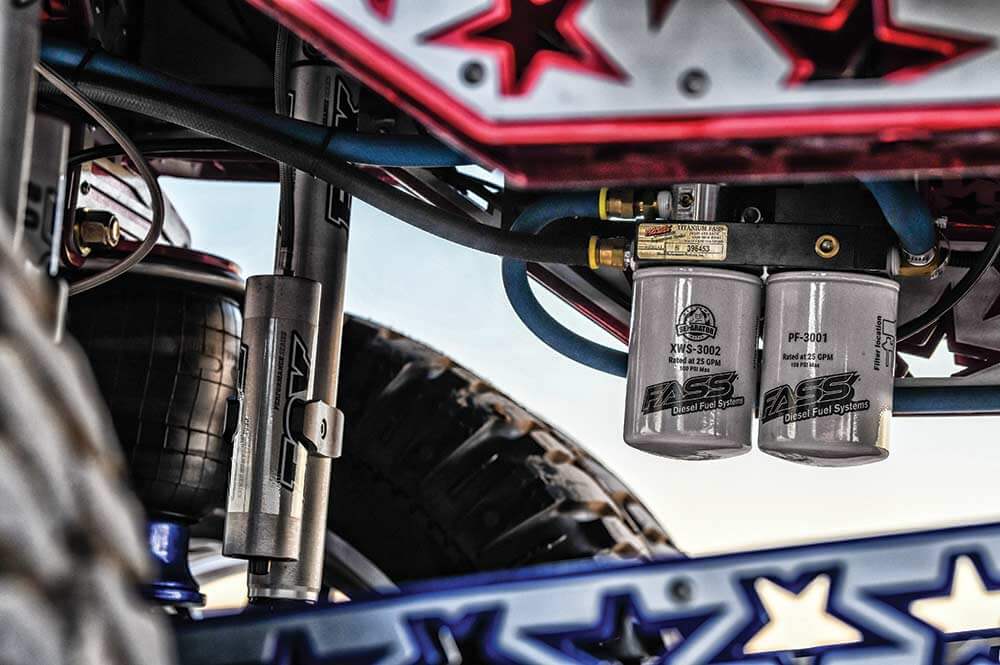 Once all the parts had been cut out, cleaned up, and bent, it was time to begin putting the puzzle together. After laying everything out and triple checking the pieces were in the right spot, the MIG welder was fired up and the pieces began to look like a truck frame. The finishing touches were the hundreds of decorative trim pieces attached to the frame, attached with bolts into about 1,500 tapped holes.

Next up was to get the frame rolling right. Ford F450 axles were used because of their strength, big factory brakes, and because it would allow for a reasonable turning radius.

Suspension is handled by Kelderman air bags at all four corners, which offer up to 16 inches of lift, with a normal ride height of 10-12 inches. This makes it easy to get in and out of the truck, offers impressive on road handling, and also allows Loya to show off the beautiful chassis at shows. Fox 2.0 Shocks were also installed at all four corners to ensure the smoothest ride possible.

To handle all that power an NV4500 trans was built with billet and oversized components. Custom two piece heavy gauge drive shafts were also made to withstand the massive torque this setup produces.

Once the truck was rolling right and the drivetrain was fully sorted it was time to make it look shiny. Super clean front and rear Chassis Unlimited bumpers tidy up the ends of the truck and house some off-road lighting, while a classic chrome grille and accents complete the look. A super clean and classic red and silver color paint scheme on the body ties in well with the red, silver, and blue frame.

To keep the impressive frame even more tidy and clean, the exhaust is ported directly out of the hood. A massive octagonal exhaust tip proudly sticks out of the passenger side of the hood, and features an American Flag.

While the inside of the truck is largely stock, including the factory sound system, it does feature  extra gauges for EGT, boost, and fuel pressure. Of course, not to be overlooked is the custom ostrich material covering the seats and headliner.

In the end, this custom truck project took over nine months of hard work to complete with thousands of man hours. Time is money, and after all, it’s just ‘Bloody Money.’

Loya would like to send a huge shout out to Talon and Mark at RYD Motor Sports, as well as the dedicated staff there, for all their hard work and dedication in helping make this dream truck a reality. He would also like to thank the entire team at Shelton’s Customs for their top quality work and expedited service in getting this truck across the finish-line. A thanks also needs to be extended to sponsors of the build like Plasmatech Tables, ACL Designs, Summit Laser, American Force, PSC Motorsports, Air Dog, and Fox Shocks. 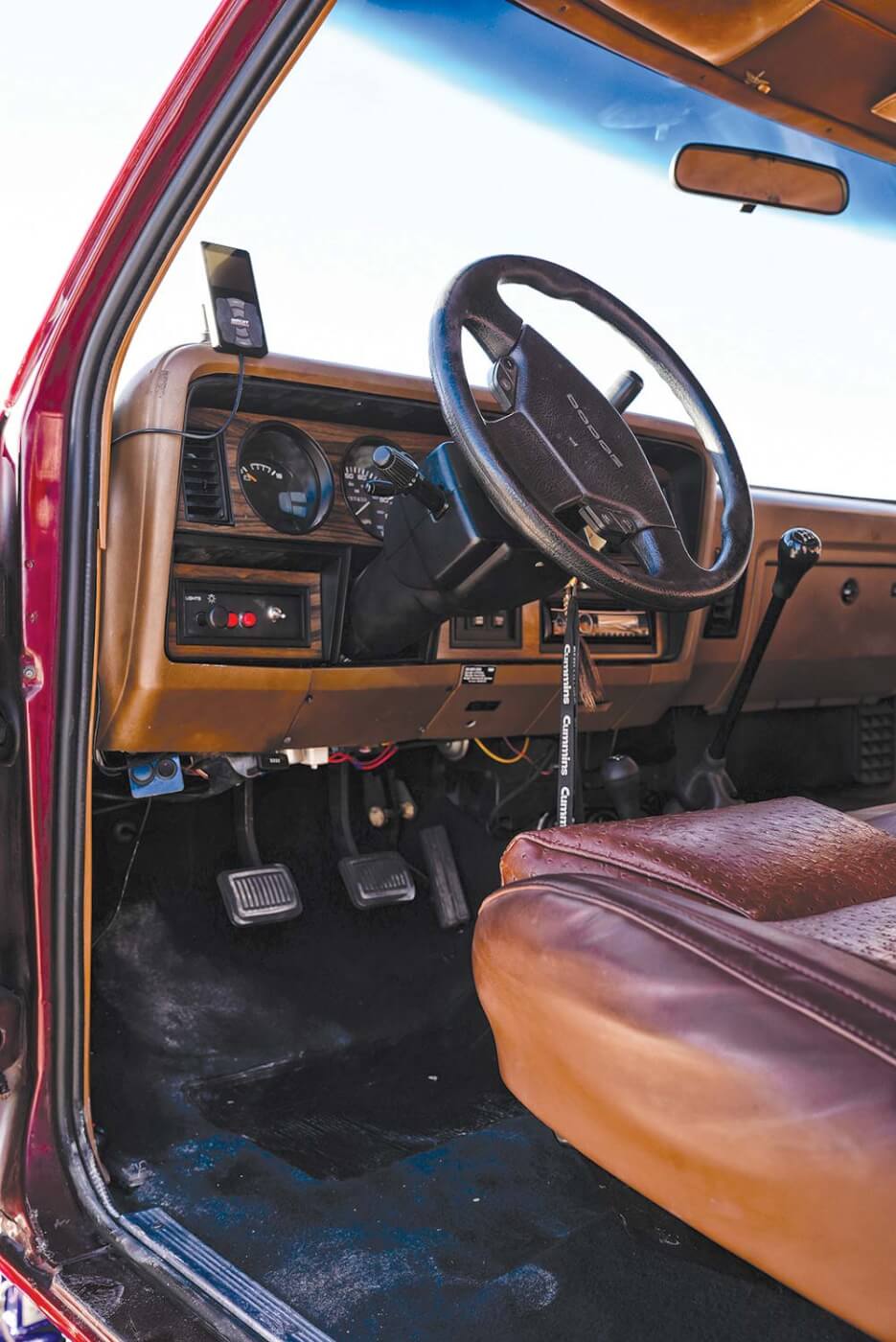 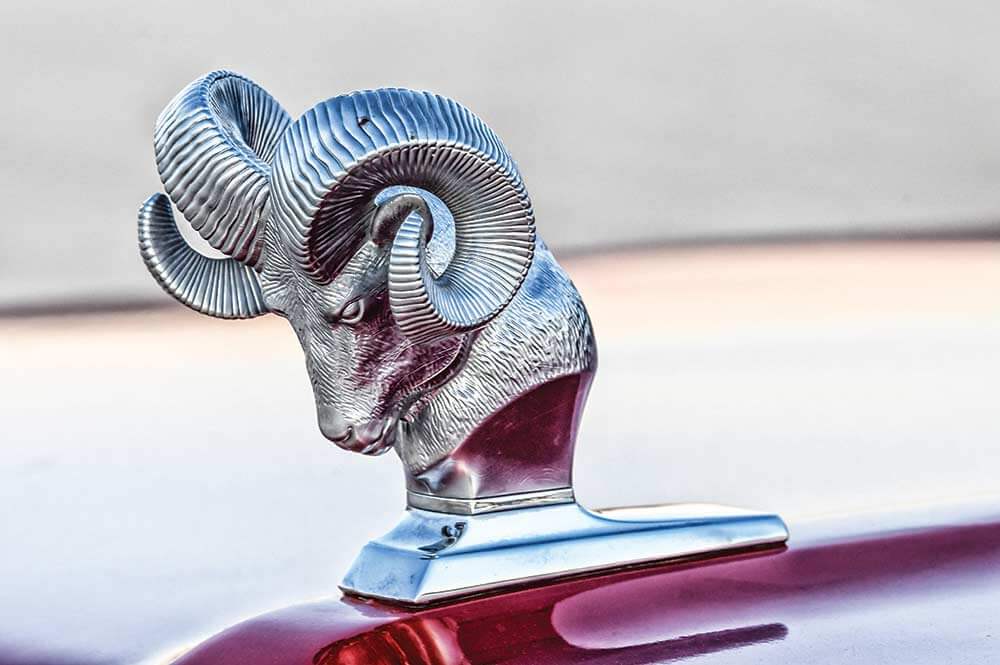 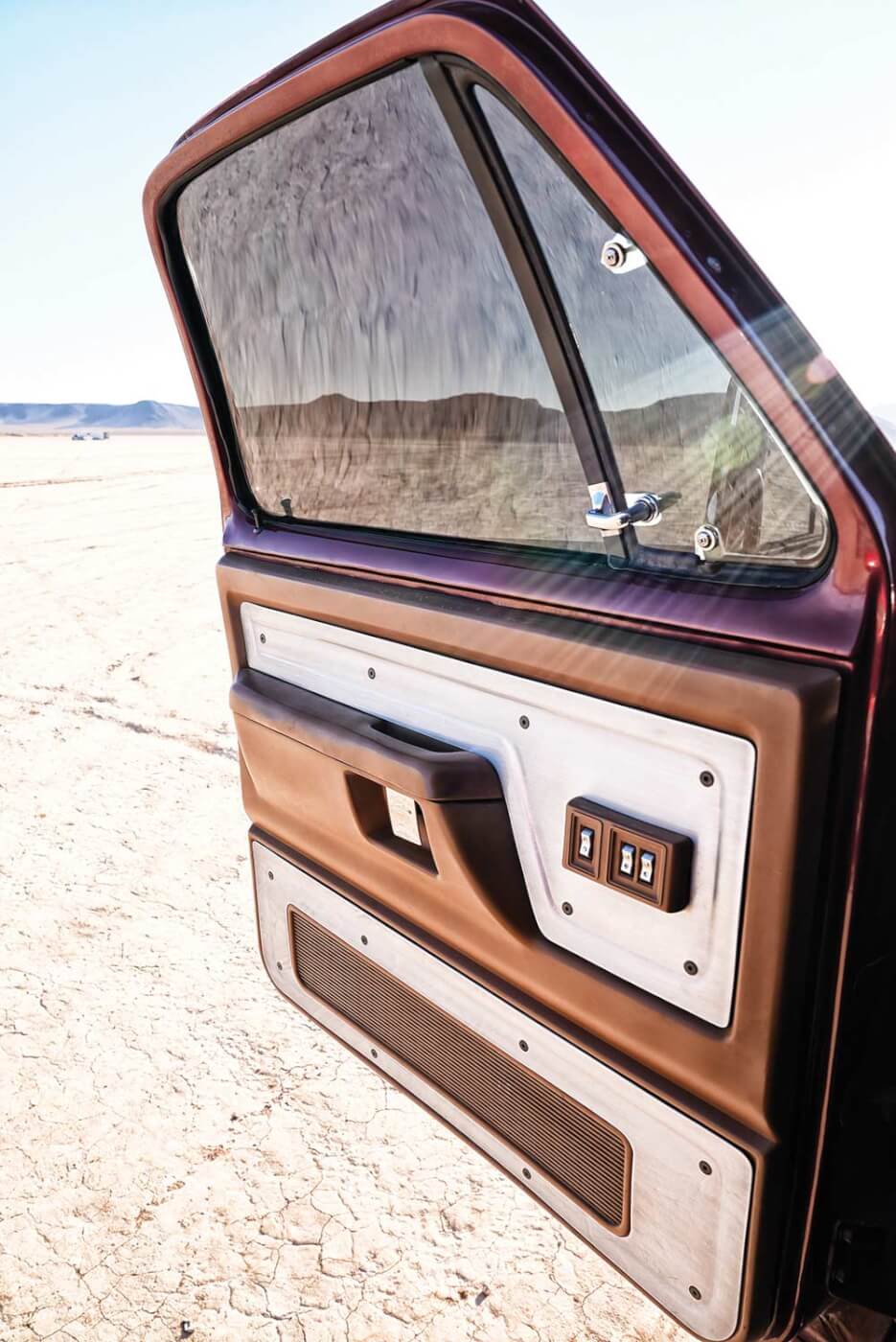 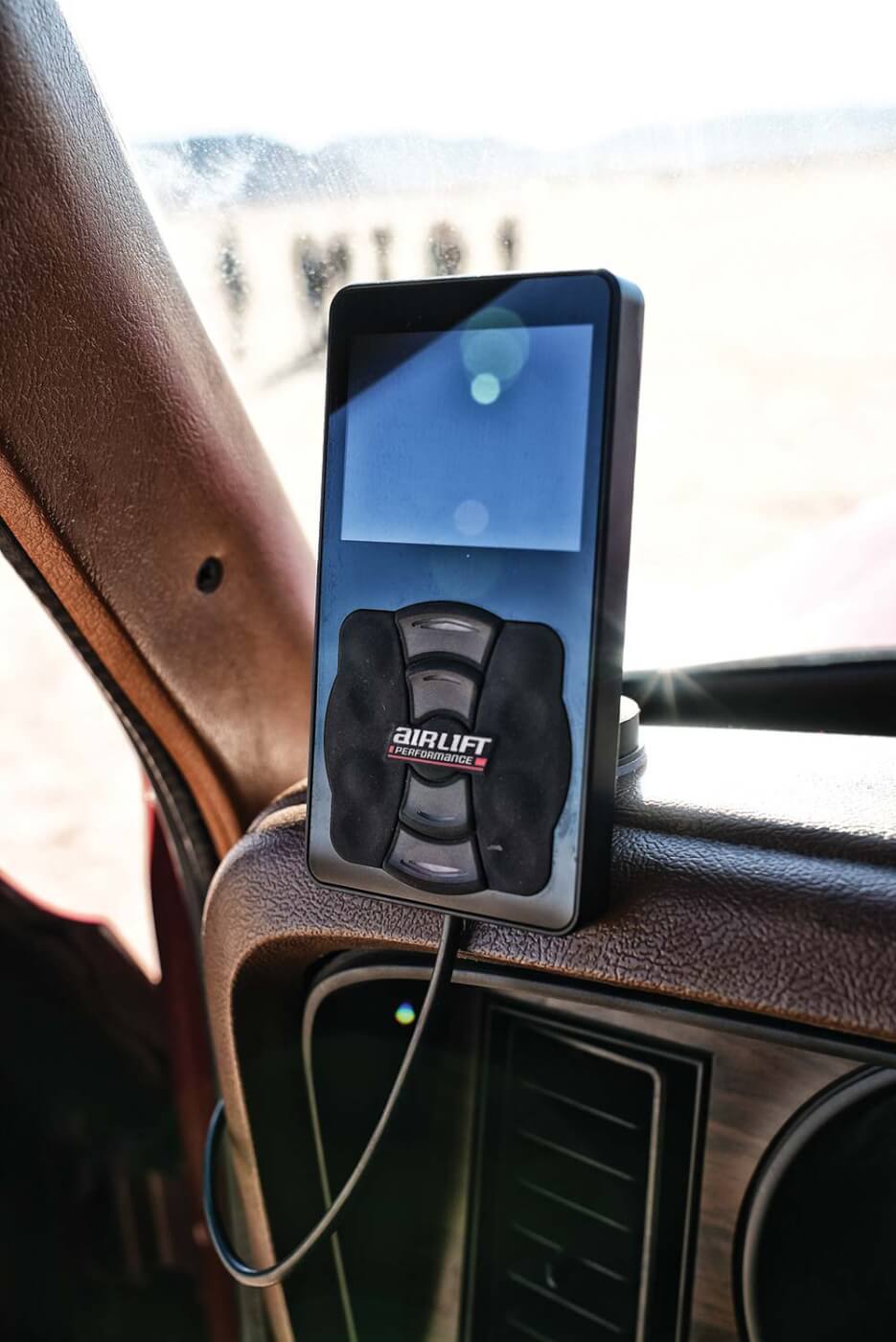 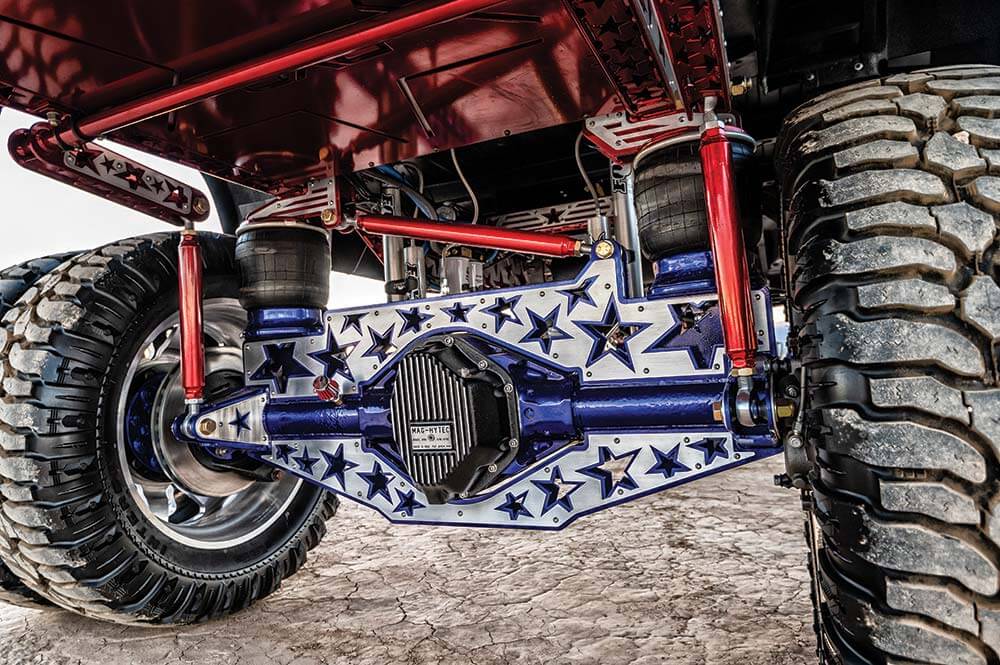 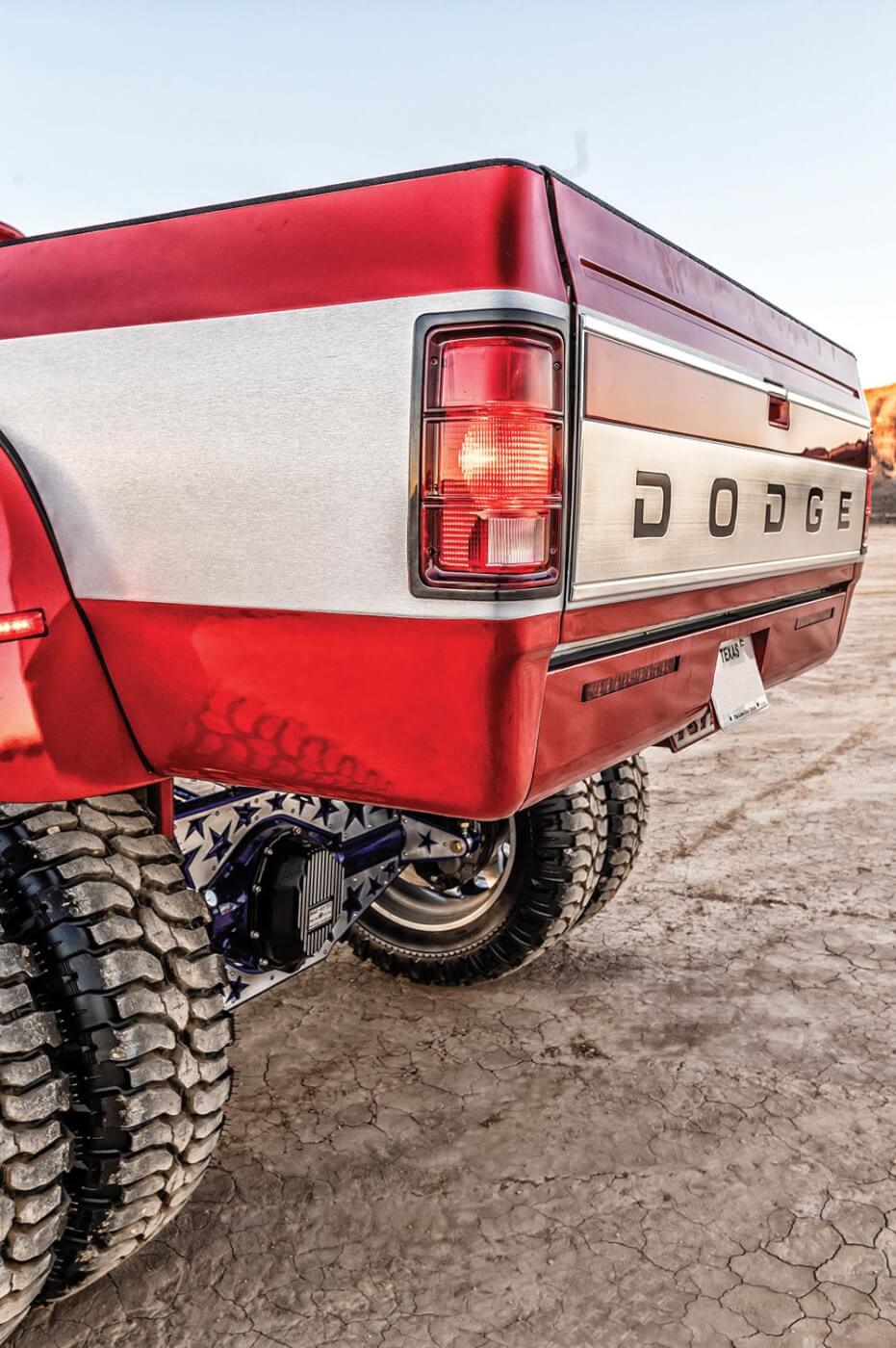 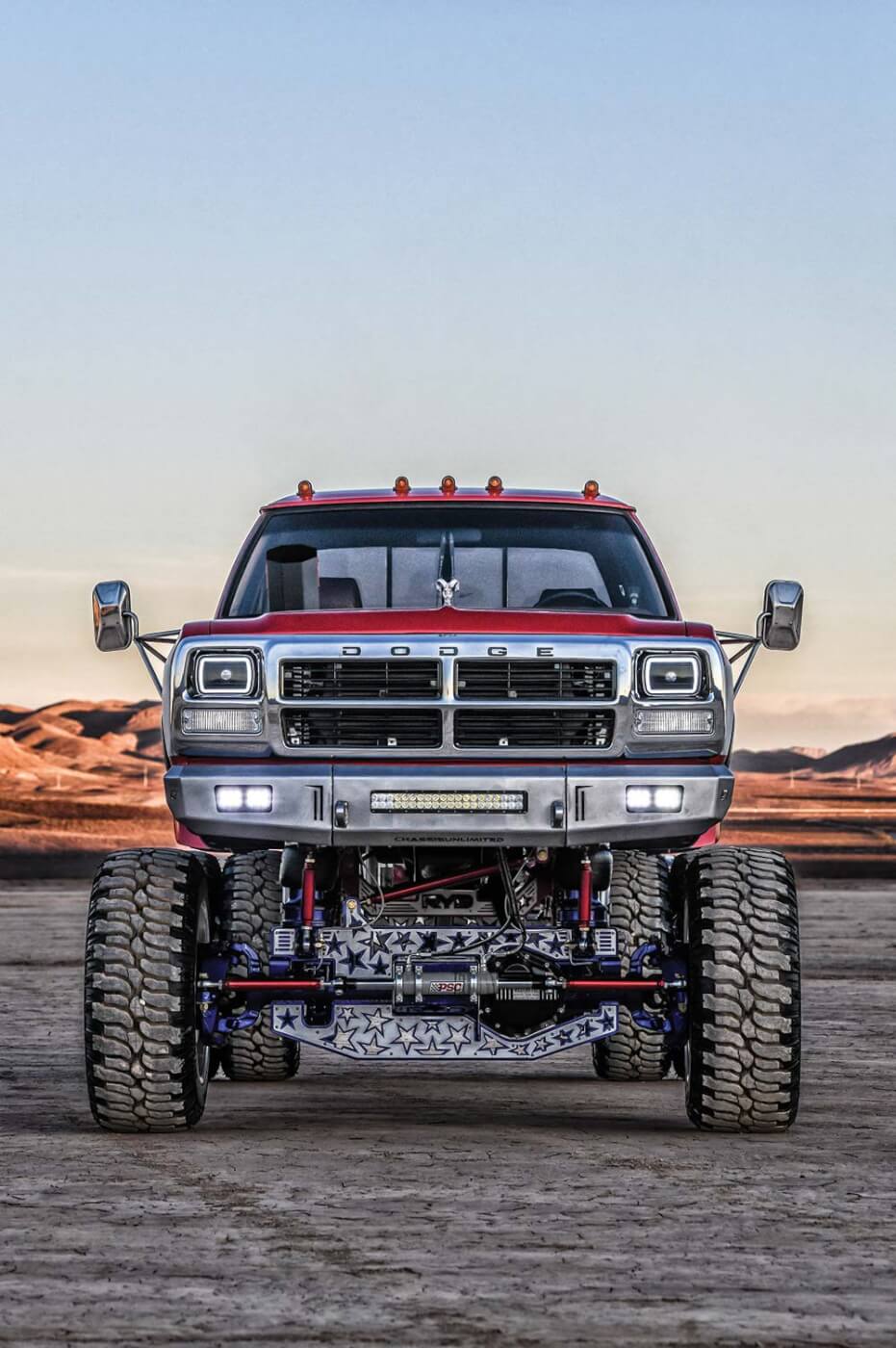 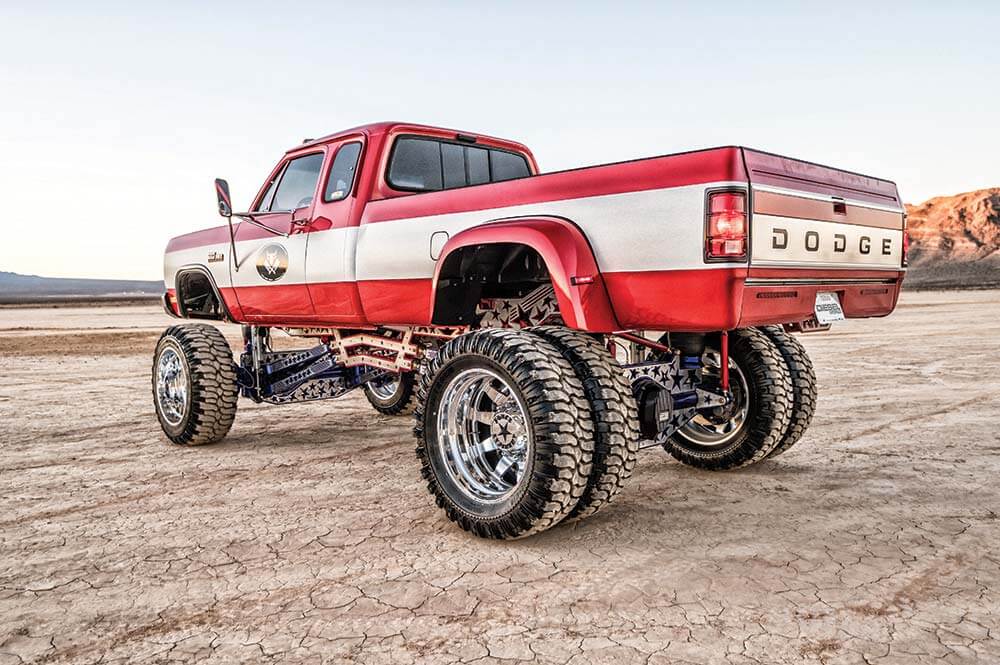