Dynoing, Drag Racing and Sled Pulling in the Pacific Northwest

Siskiyou Diesel quietly opened its doors up in the town of Central Point, Oregon a few years ago, and promoted itself as a performance and repair shop specializing in everything diesel. Over the last couple of years, business has exploded and it outgrew its old location in just a short time. When it came time to promote its new shop location, Siskiyou decided that it was event time, and partnered up with Champion Raceway in Central Point, Oregon, to host some exciting drag racing, dynoing, and pulling action. There was also a “King of the Hill” challenge that pitted those who wanted to participate in all three events against each other. 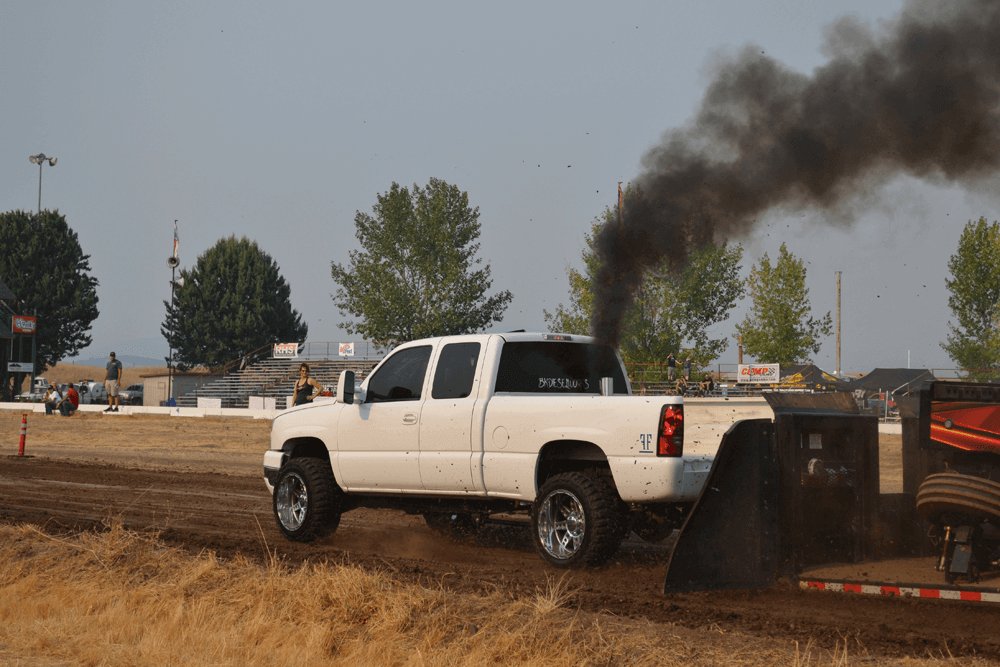 First up was drag racing, where a number of classes were open to quick and time-challenged trucks alike. There were a couple of bracket classes, a 10.90 Index class, and a Quick 8, where the quickest and fastest diesel trucks would battle it out for an overall win. The long haul award for the drags had to go to Tyler Kipp, who came all the way out from Industrial Injection in Salt Lake City, Utah to show his support. Consummate drag racer Paul Breedlove was there to run 10.90 and the Fast Bracket class, and is perhaps the only diesel racer who’s won an NHRA Wally. The well known Ford-Dodge creation known as “The Fodge” was also there, as was Siskiyou Diesel co-owner Mat Ray’s own personal Duramax-powered drag/fun truck. Notably missing was Mat’s tubbed Cummins-powered race truck, which had run a low 9 the previous week before melting itself down. 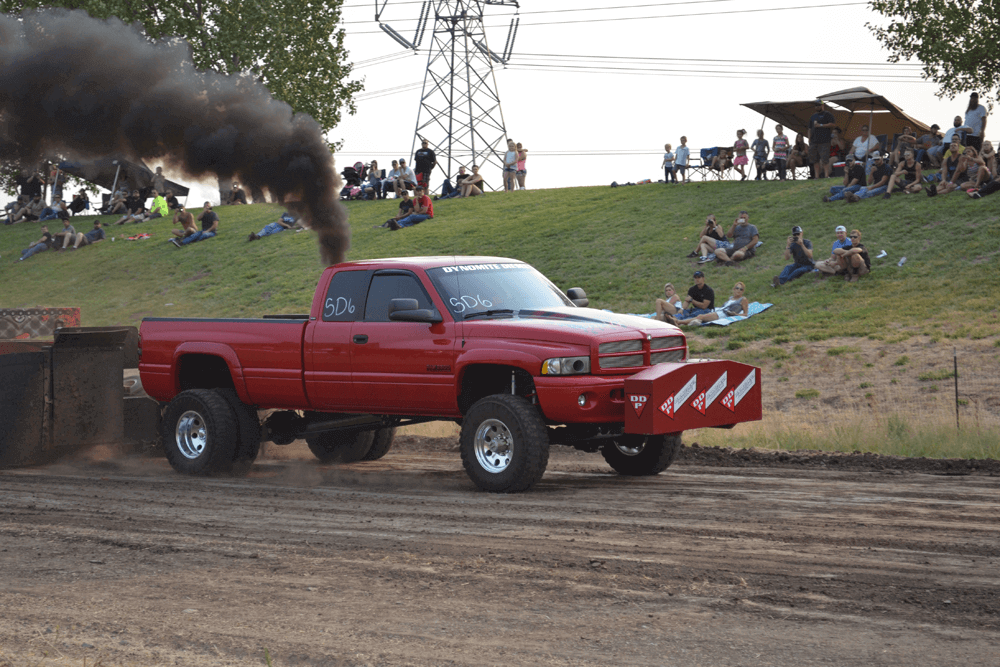 After the drag races saw sled pulling action, where a number of classes would be represented. There were regular working daily drivers all the way up to Super Stock trucks, and everything in between. The gas rigs even got a go at things, but by far the stars of the show were the diesels. Especially competitive was the 3.0-inch turbo inducer Super Street class, which saw a number of extremely hot Cummins and Duramax trucks go head to head. A long track with a floating finish meant that most of the top trucks were in the 350-plus foot range!

Rather than try and cram everything into one day, the event was split into two days, with an open house and dyno day on the morning after the sled pulls and drag races. The portable dyno saw a number of trucks close to, or at the 1,000-rwhp mark, including Chris Krebs’ wild 10-second VP44-motivated Dodge. Larry Strawn in the Fodge put down 989 to the wheels, and then Tyler Kipp knocked it out of the park, with an 1,100-rwhp fuel only pull, then a 1,406-rwhp nitrous run. The King of the Hill challenge came down to the dyno, with Les Szmidt taking a hard-fought win with a narrow victory over Chris Krebs.

After the two-day event had run its course, everyone went their separate ways. Even with a modest turnout, the truck quality was undeniable, and was quite the treat for fans who had come from as far away as California and Nevada. For those who’d never seen a 1,000 horsepower diesel, a 9-second pass, or a 400-foot sled pull, this event had it all, and we can’t wait for Siskiyou Diesel to put one on next year. 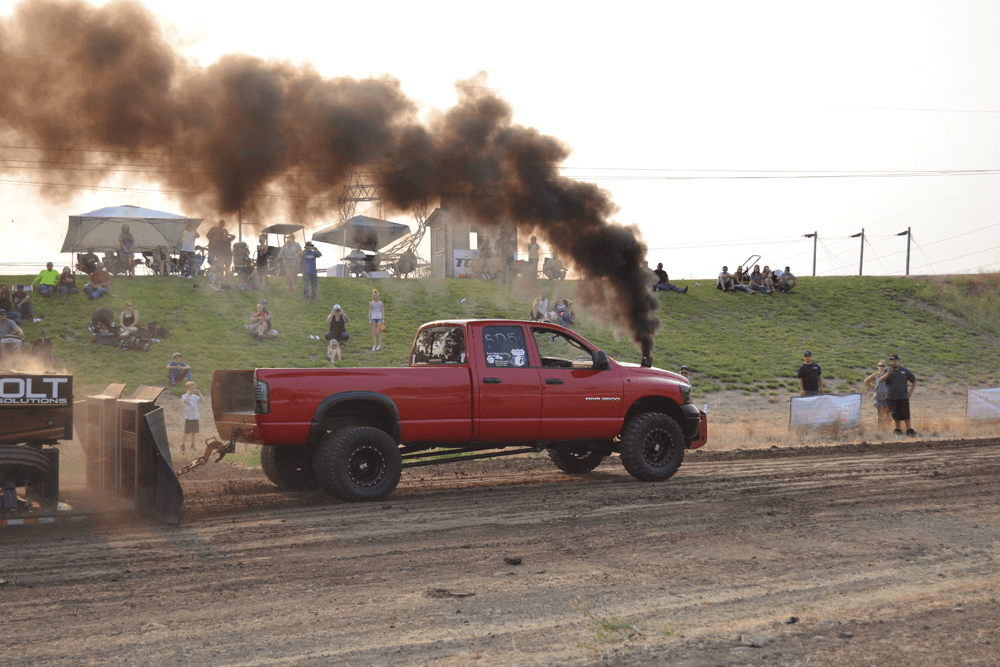 Since their release, classic American muscle cars have rightfully earned the badge of being badass. With the immense power and steel bodies, what could someone not like about them? Just take…