In the 1950s, Massey-Ferguson had a line of tractors that were near the top of the quality and performance curve. Massey-Ferguson (M-F) wasn’t a big outfit but they had a sizeable enough slice of the pie to be profitable. When the ’60s loomed that situation began to change. The big guys went whole hog on upgrades and made M-F look more ordinary. Their slice of pie got smaller. The correct business answer for this sort of problem, of course, is to make your products better. What M-F lacked most of all were bigger, more powerful tractors. They had been buying rebadged larger tractors from Minneapolis-Moline and Oliver but when White bought those companies in the early ’60s, they cut off the flow. The M-F board got to work and answered the lack in 1964 with the all new 1100 Series, which were larger, up-powered tractors with Perkins sixes. In 1958, M-F had purchased Perkins so a transition to Perkins power was simple, very beneficial and cost effective. The 1100 was followed up in ’65 with the 1130, which added a turbocharger to the six-cylinder Perkins equation. In 1967, they followed up with a bigger and updated four-cylinder diesel tractor. Enter the 1080.

The 1080 replaced the previous Super 90 but in many ways was also an 1100 with the 354ci Perkins six replaced by a 318ci Perkins four. The Perkins A4.318 was a monster of a four. It was an evolution of the A4.300, which was a 302ci diesel with a quarter-inch less stroke than the A4.318. Both engines feature balance shafts to counter the inherent vibration that comes with big-displacement fours.

The big fours had debuted in the M-F line in ’62 with the Super 90. They were new to Perkins as well. It could be said the engine was related to the earlier 4-270 bigbore 3-main bearing fours that went into production in 1958 but it was a very much up-rated engine, with a better supported 5-main crankshaft. The A4.318 was used in Europe into the 1980s, with a turbocharged version being built for some markets. In the French-built 595 M-F of the mid-1970s, it made 86 PTO hp naturally aspirated. 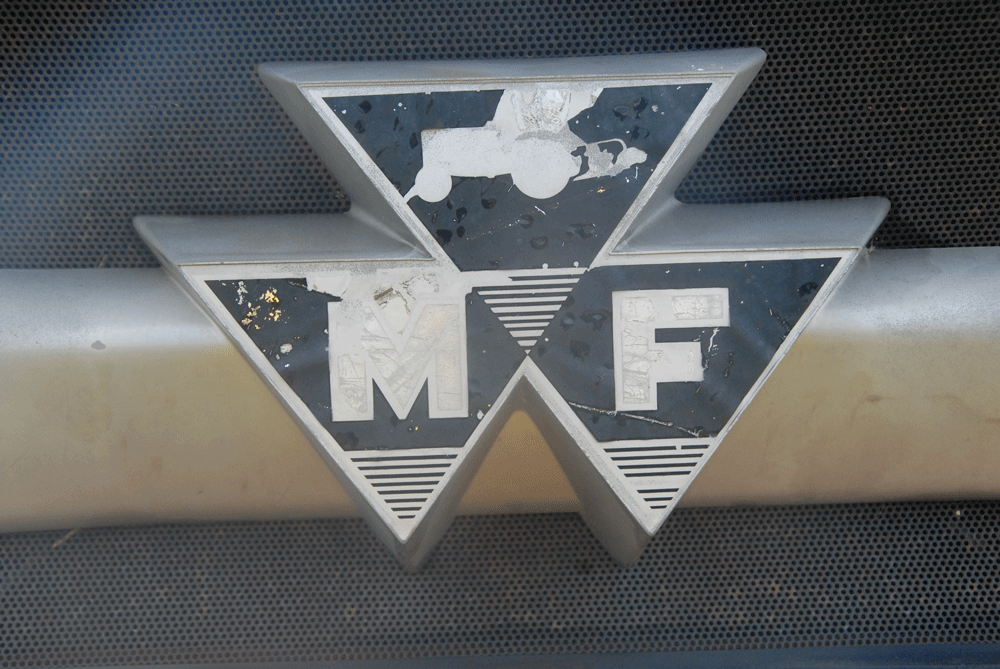 The 1080 was well equipped with a 12-speed partial power shift transmission M-F called “Multi Power.” It was an unusual take on the power shift idea, using ordinary gears, a sprag and a wet hydraulic clutch instead of planetary gears and hydraulic clutches. It’s a bit odd by today’s standards, and there are detractors, but history has judged it a reasonably good setup overall. 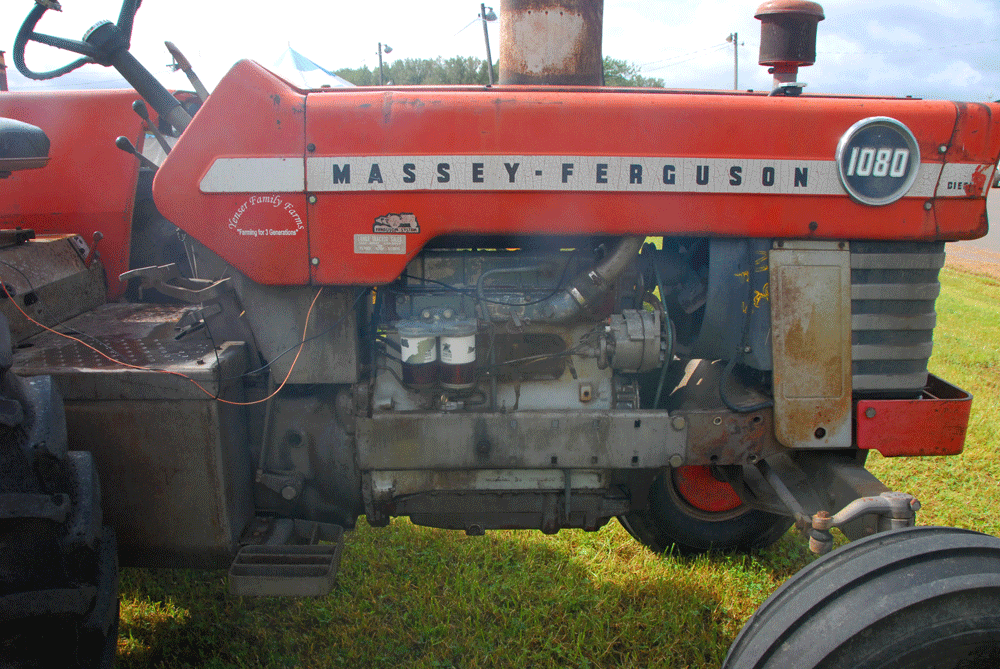 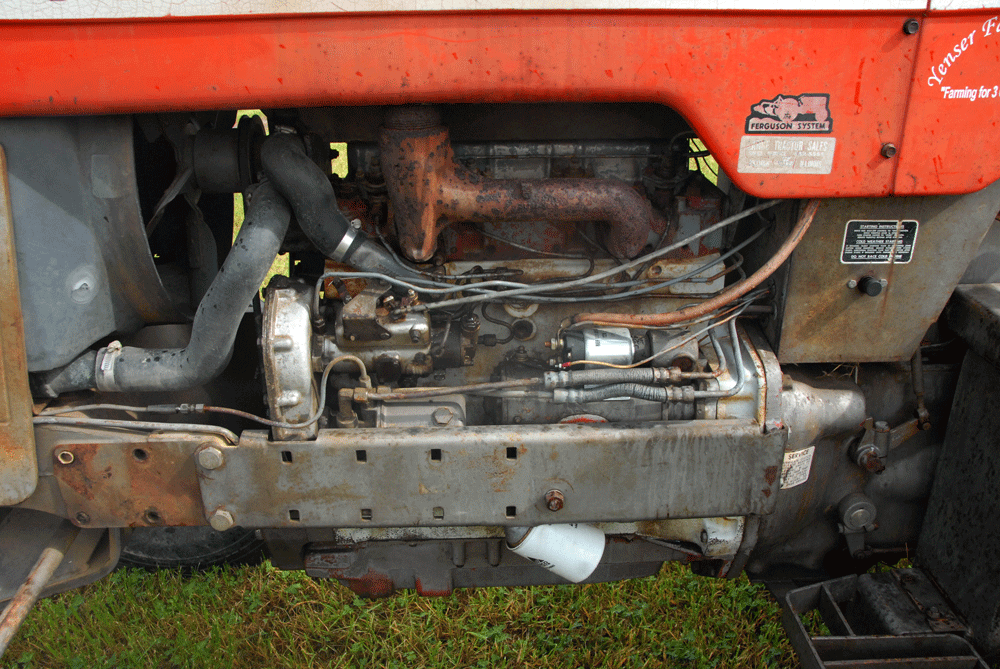 The 1080 came in a couple of variations, a Row Crop and what they called a Western, which would be called a wheatland or style tractor by most. The differences were the usual between row crops and wheatlands; the Western had a non-adjustable wheel track, generally only a swinging drawbar (PTO and 3-point list optional) and crown-style fenders. The Row Crop had an adjustable tread and 3-point, flattop fenders and generally had a PTO. The 1080s were also available with MFD (Mechanical Front Drive) and cabs, though both are seldom seen.

BOTH ENGINES FEATURE BALANCE SHAFTS TO COUNTER THE INHERENT VIBRATION THAT COMES WITH BIG-DISPLACEMENT FOURS.