It’s an engine that is tough as nails, extremely efficient on fuel, and highly affordable at the present time, yet some of you never knew it existed—until now. It’s the 3.0L M57 inline-six diesel from BMW, and it’s arguably as chock-full of performance potential as a common-rail Cummins. When it debuted stateside back in 2008 (as an ’09 model available in the 335d), it packed a unique sequential turbo arrangement (compounds) and boasted 265 hp and 425 lb-ft of twist—numbers that would prove to be underrated. Tremendous drivability is on tap thanks to a responsive high-pressure turbo, and these sporty sedans can go from 0-to-60 mph in 5.7 seconds, as well as scoot through the quarter-mile in low-14-second intervals, stock.

Capitalizing on the M57’s I-6 architecture and beefy internals, the engine’s true potential was eventually realized when the aftermarket got ahold of them. With emissions system shortcomings and a few other weak links addressed, the platform has proven capable of supporting north of 700 hp at the wheels without the need for bottom-end upgrades. To get the full scoop on what the M57 is capable of, we checked in with Santjer Performance, home of the world’s most powerful 335d, and S&S Diesel Motorsport, the common-rail experts who build larger piezo injectors for them. We quickly learned that for way less than $20,000 (including the purchase price of the car), you can make Hellcat-like power without even having to upgrade the factory transmission. And you can have your fun in a car that’s capable of nearly 40-mpg on the highway. 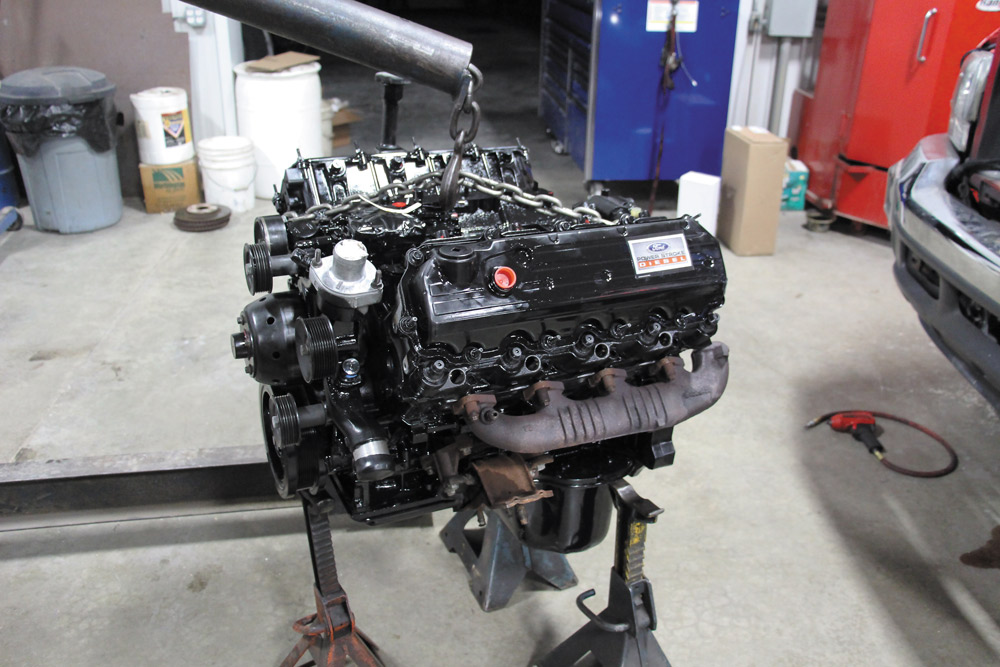 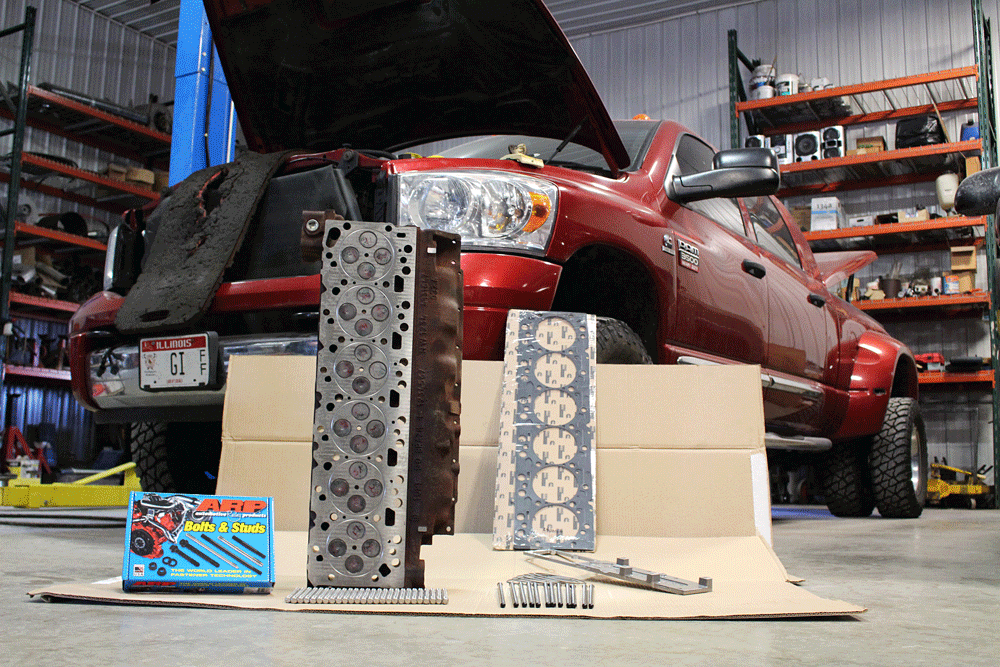