Ram has announced that the updated 2016 3500 Heavy Duty pickup will offer best-in-class towing and payload capacity. The 3500 Heavy Duty pickup has 6.7-liter Cummins and offers the most torque in a mass-produced vehicle at 900 lb-ft. of torque. Further, the colossal amounts of torque give this rig a towing capacity of 31,210 lbs., crushing the closest competitor by more than two tons! Also featured is an unsurpassed powertrain warranty of five years or 100,000 miles on diesel engines. The first 2016 Ram Heavy Duty trucks begin rolling off the factory line in the third quarter of 2015. Chevrolet announced that it will offer low cab forward medium-duty trucks in the U.S. in 2016, returning the brand to a growing segment of the commercial vehicle market and expanding choices for fleet and commercial truck customers.

The six new models—Chevrolet 3500, 3500HD, 4500, 4500HD, 5500 and 5500 HD—are based on the Isuzu N-Series, which GM will procure from Isuzu and distribute through Chevrolet dealers. Chevrolet stated that introducing low cab forward trucks demonstrates its commitment to meeting customer requests for more vehicles in its lineup.

The new trucks will be offered in regular-cab and crew-cab body styles. A General Motors’ sourced 6.0L V-8 gas engine and six-speed automatic transmission, or Isuzu-sourced 3.0L and 5.2L turbo-diesel engines will be available, depending on the model. Each year, riders and sponsors raise money to donate to the Rancho Santa Marta Orphanage in San Vicente, which provides a safe harbor for neglected children and supports children with special needs. The orphanage’s educational programs include a preschool, as well as elementary and junior high schools. They also have an integrated program for mentally challenged children in addition to a two-week summer trade school that offers vocational training for teenagers from other orphanages and surrounding communities.

Those also looking to aid in the effort of the Rancho Santa Marta Orphanage, but unable to participate in the trip, can make donations by visiting www.ranchosantamarta.org. Then click the Online Giving button. Be sure to indicate Bullet Proof Diesel in the “specified for” field. Earlier this year, Goodyear showed two groundbreaking concept tires to the world. Though the two tires are concept products, the futuristic technologies stretch the imagination and provide a glimpse of what practical innovations may be on the horizon.

The first concept – named “BHO3” – offers the possibility of charging the batteries of electric cars by transforming the heat generated by the rolling tire into electrical energy. The second concept—named “Triple Tube”—contains three tubes that adjust tire inflation pressure in response to changing road conditions, delivering new levels of performance and versatility.

As demand for electric cars and delivery vehicles (trucks) grows, the first concept has the potential to significantly contribute to the solution of future mobility challenges. This visionary tire technology could eliminate the vehicle-range issues that motorists and fleet owners may have with electric cars and local area delivery trucks. According to the bill, “SB 350 makes these standards permanent, trackable, and enforceable by enacting them into law and building on the accountability mechanisms already in existence to ensure they are fully implemented.”

To see what the state’s plans for fuel reduction, go to arb.ca.gov/newsrel/petroleum_reductions.pdf    DW 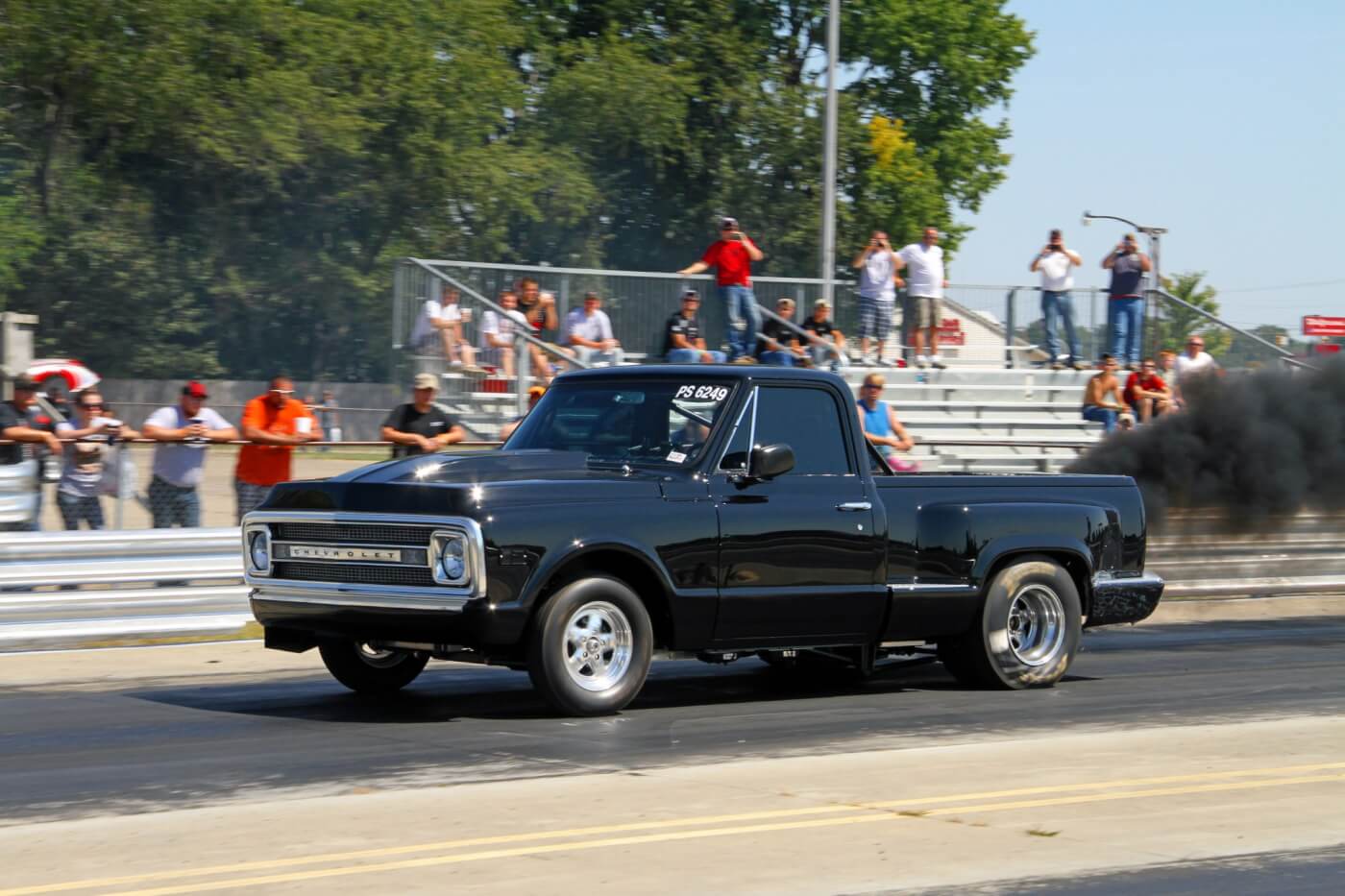 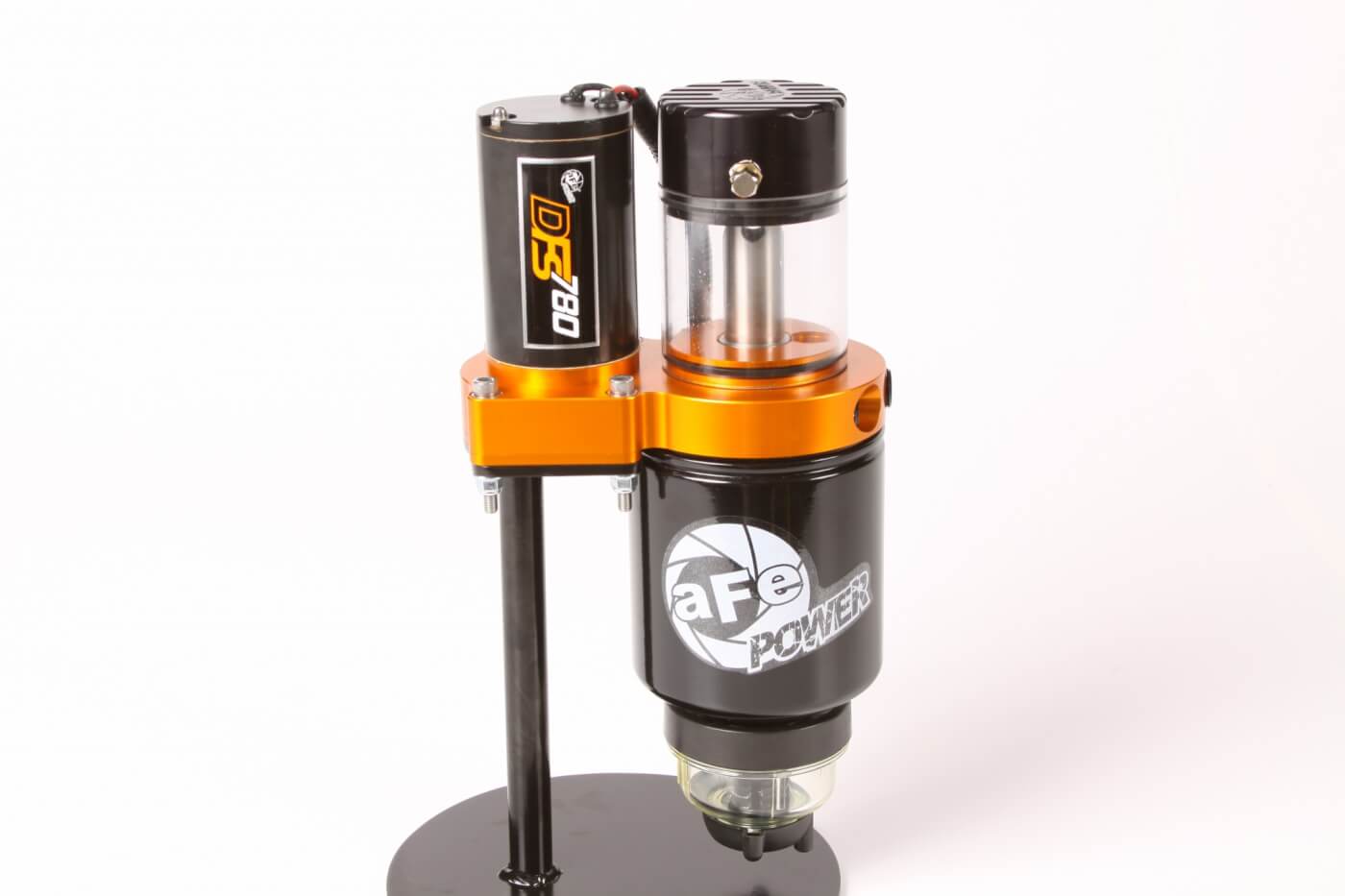 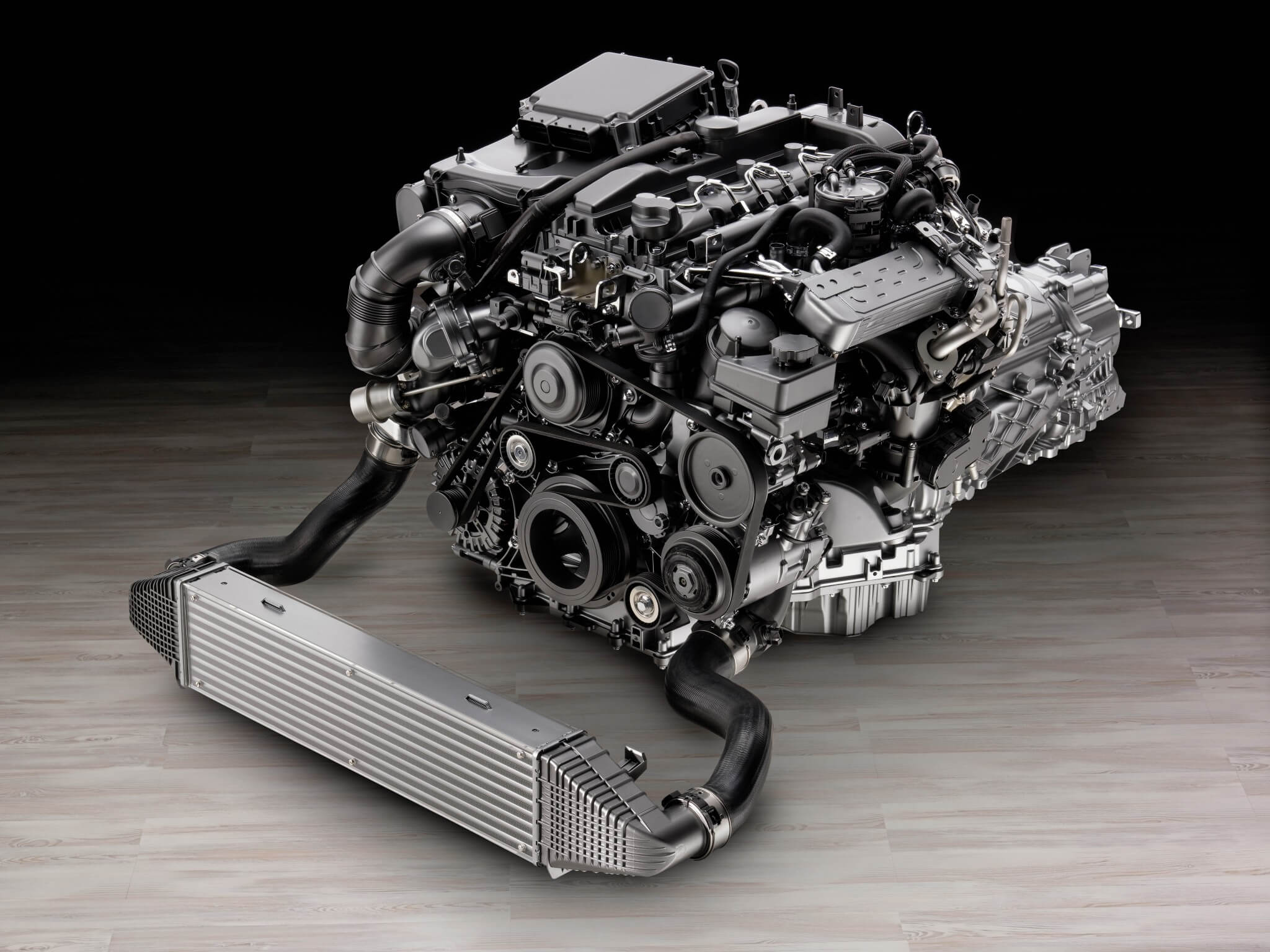 The truth about diesel engines is that they’re becoming more commonplace on the roads of the U.S. and across the globe. The thought of a 45-mpg car is no longer a dream but a reality… 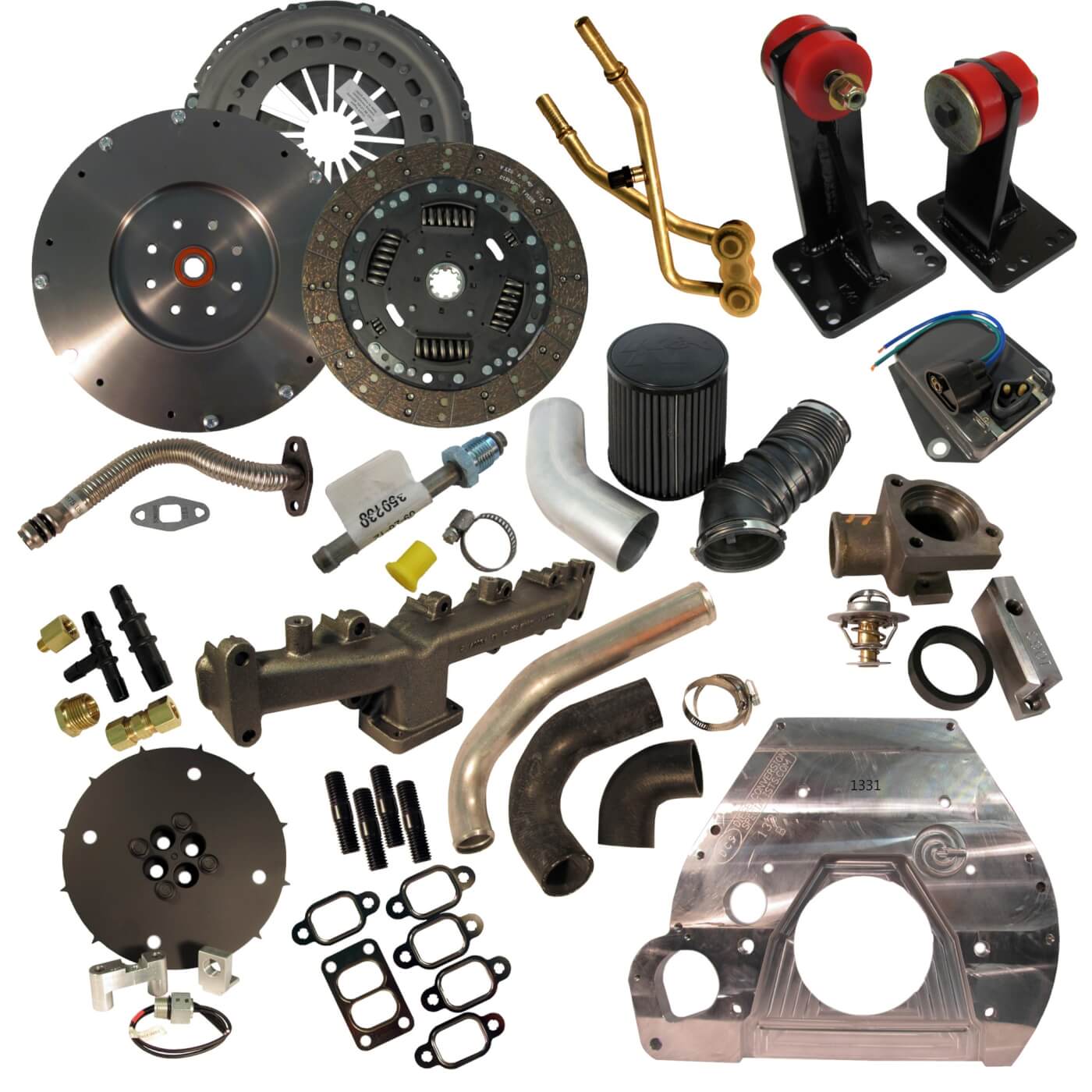